This Goose Just Died At The Age Of 42, But That’s Not Exactly What Makes Him Notable

There are some stories that captivate us for their sheer weird awesomeness.

Often, there’s no way to know if others outside of your circle will appreciate the same beauty in what you’re seeing. But the people of New Zealand knew the story of Thomas the goose would resonate with others. Thomas lived to be 42, and before his death he was a local celebrity, but it’s not because he was old. It was because he lived and loved differently.

Thomas was blind — and bisexual. He fell in love with a black swan named Henry and they spent 24 years together. When another black swan, Henrietta, showed up, Thomas stayed with the couple. 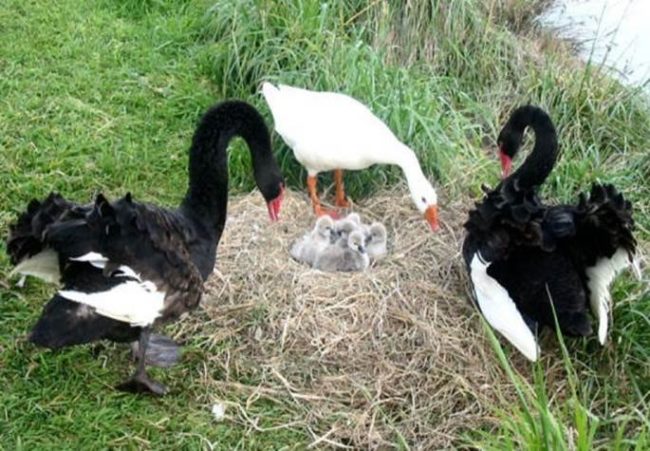 Together, they raised 68 cygnets over six years, and that’s when he became a local interest for birdwatchers. 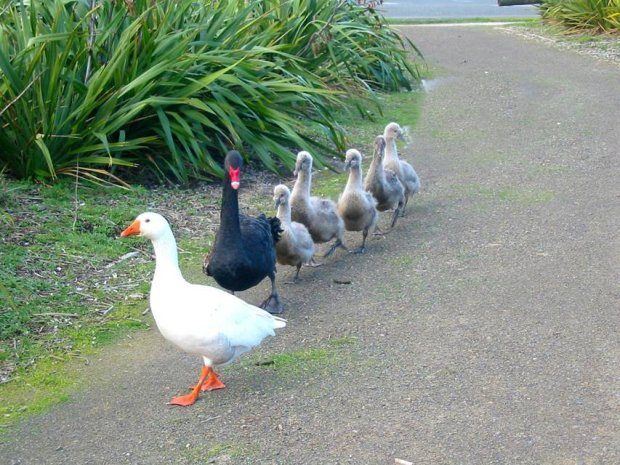 Henry died in 2009, and Henrietta flew off to be with another swan, leaving Thomas alone. He had his own children, but they were stolen by a goose named George. 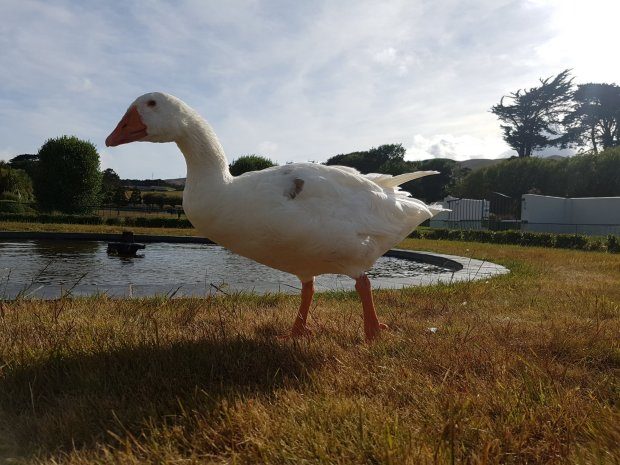 Thomas was taken to the Wellington Bird Rehabilitation Trust to live out his last years as his health declined. He spent his days with other blind birds until he passed away. 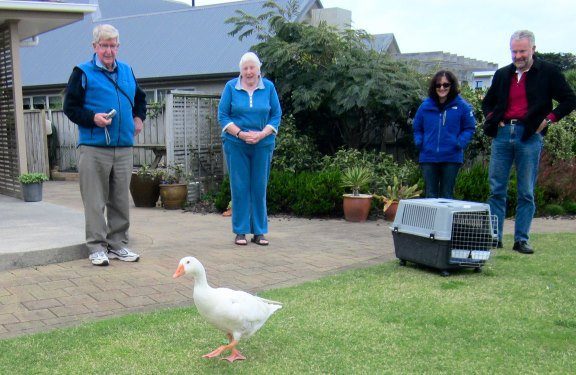 Thomas will be buried near Henry in the place where they raised children together. 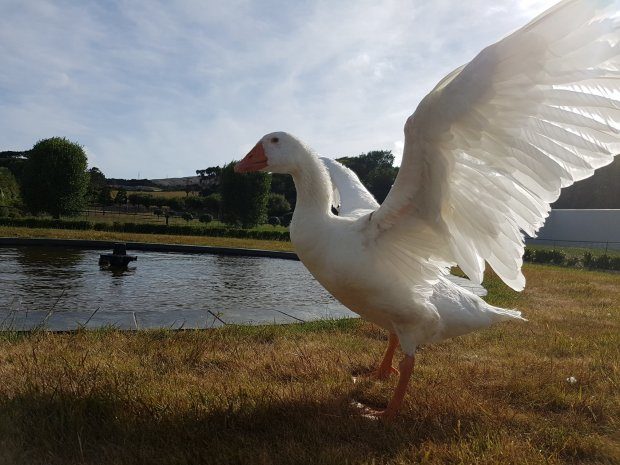 Love is love! It just goes to show that some relationships — whether between birdwatcher and bird or goose and swan — are meant to be.