She Thought Her Child Had A Bruise, But Doctors Reached A Shocking Conclusion

During the spring and summer, all the bugs that were hiding out during the colder months come out to play again.

This can mean a rise in bug bites, especially from mosquitoes and ticks. That’s why it’s so important to check everyone in your family each night, especially if you live in an area where these insects are common. And, as one family in Massachusetts recently learned, you might find a whole lot more than you bargained for.

Kristine Donovan first noticed a small blue bruise on the back of her daughter Kailyn’s knee, but when it continued to grow, she knew something was wrong.

Kailyn was sent home from school with a fever within a few days, and eventually doctors concluded the large and purple bruise was the result of a spider bite. 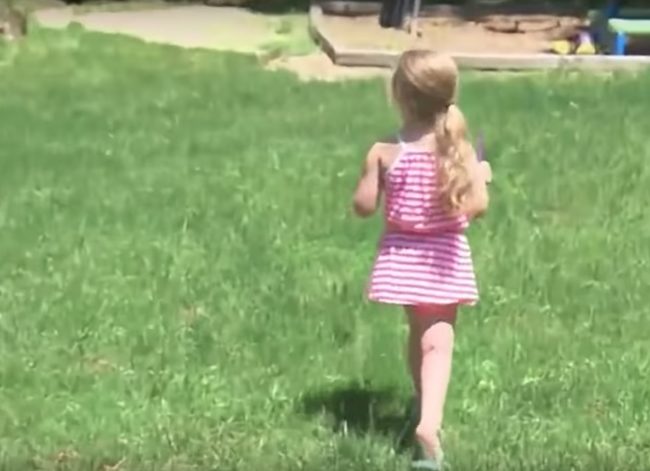 Even though she was on antibiotics, the bite didn’t seem to be getting any better. That’s when they rushed her to the hospital, where an infectious disease specialist said that she was bitten by a black widow spider. 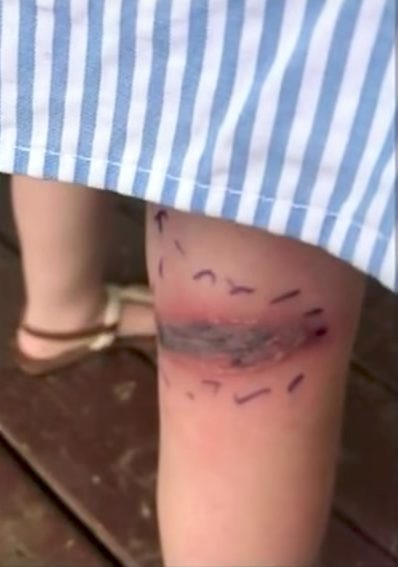 These dangerous and infamous spiders aren’t common in Massachusetts, but in other parts of the country they thrive. Children and small animals can be especially vulnerable to their venom, which can be deadly if left untreated. 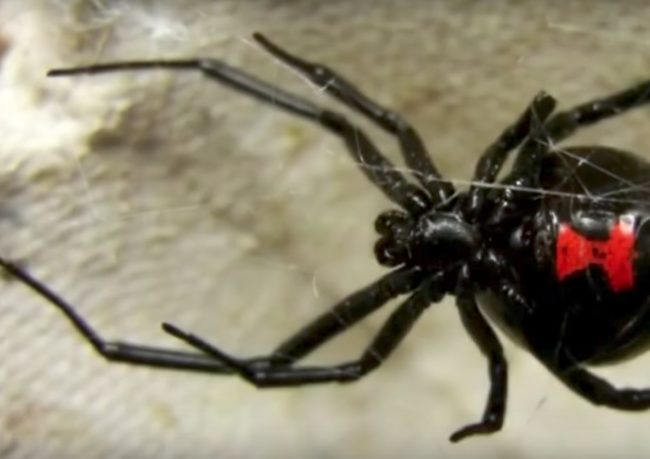 The lesson here is to always check your children and trust your gut. “If you think it’s something, just keep looking for an answer,” Donovan said. “I had a feeling it was pretty bad, and I just kept pushing to have it checked out.”

This is totally terrifying. I’m so glad they were able to figure it out in time. Share this with all the parents you know to keep their kids healthy and safe.