Helping others is something we should all do, not because it gets us recognized, but because it’s the right thing.

That’s what happened when one young woman recently saw a blind man who needed help hailing a cab. It was no big deal for her to step in and help him get noticed by a driver on the busy streets of Chicago after a Cubs game, and afterward she went about her business as usual. What she didn’t know is that someone was watching and took pictures of her act of kindness and that those pictures were about to go viral.

Chicago’s famous Wrigley Field is huge, and during a Cubs game, it’s packed. When all of those people empty out into the street, it can be hard for anyone to find a cab, let alone someone who is sight impaired. 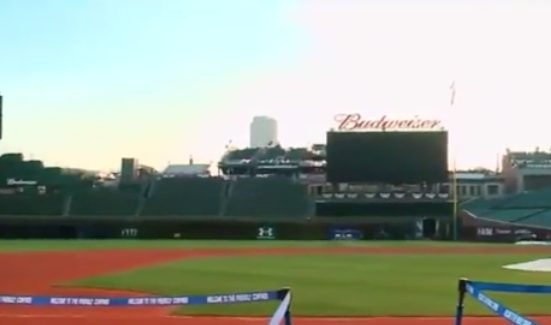 That’s why Casey Spelman stepped in to help a Cubs fan who was going unnoticed by cabbies. Her simple act of kindness helped him go on his way, and she went on hers. 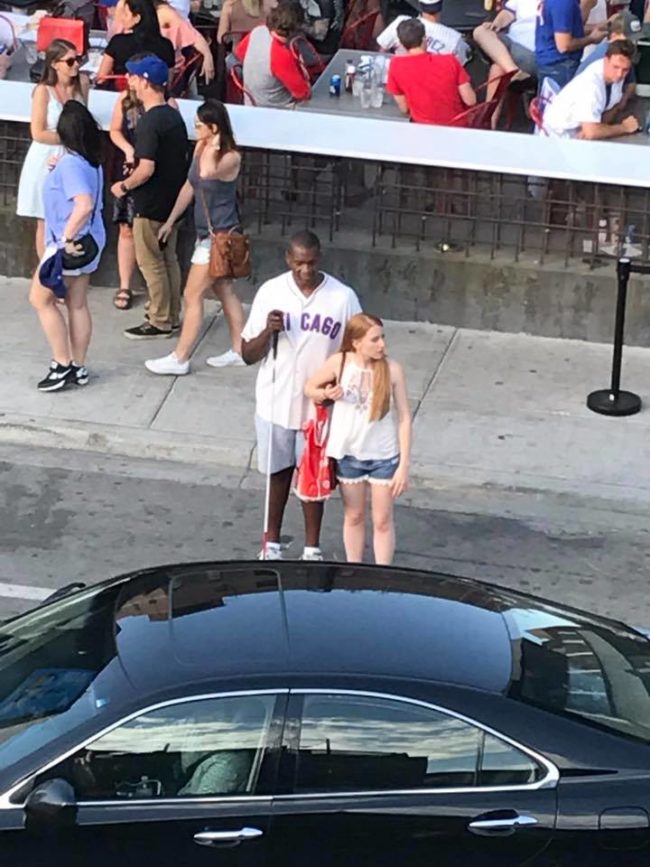 What she didn’t know was that another fan, Ryan Hamilton, had caught pictures of the whole thing. He took to Facebook to give her a “shout-out,” even though he didn’t know who she was. 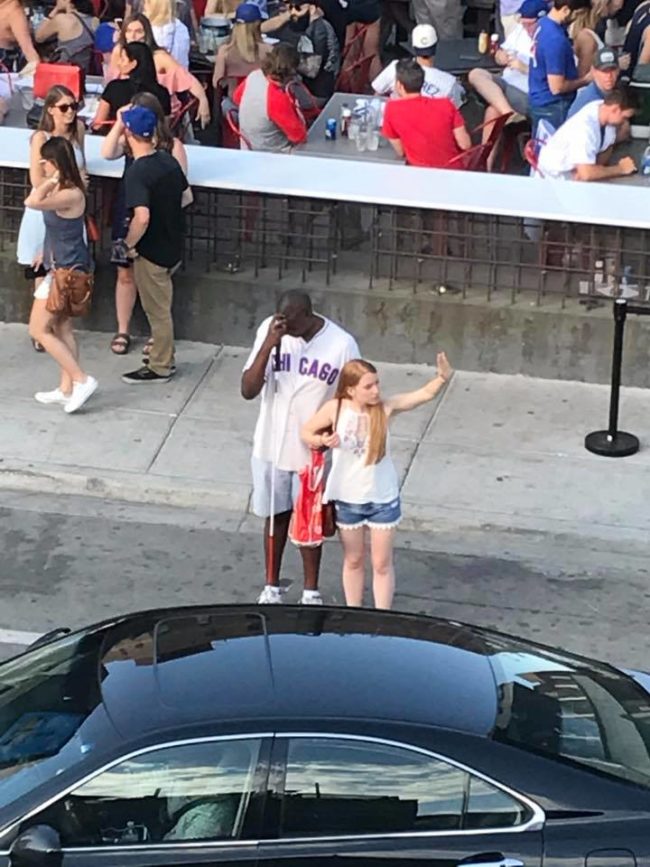 Soon, Hamilton’s post had reached thousands of people, and it even got back to Spelman herself, who says she was just doing the right thing and didn’t expect this kind of attention.

This heartwarming story shows just how much of an impact being kind to one another can have.

Next time you help someone else, know that there may be people watching who you don’t expect. And even though your good deed might not go viral, your example to others will spread. Share this story to remind others that being a good person costs nothing at all.