We’re Taught That Vampires Don’t Exist, But For One Innocent Child, That Wasn’t True

Tinyiko Reckson was just five years old when someone brutally took his life.

While the little boy was playing outside with his friends in Soweto, Johannesburg, a 21-year-old man described as wearing church clothes walked up and grabbed the child before stabbing him three times in the neck.What the “vampire” did next was even more horrific and disturbing.

In what’s being called a sacrificial killing and a ritualistic murder, the man then put Tinyiko down on the ground and began drinking his blood. 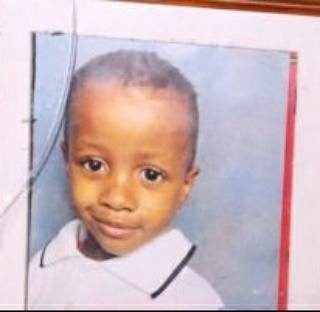 After they saw what was happening, an angry mob began beating the man before police got there and stopped them.Unfortunately, Tinyiko didn’t survive. 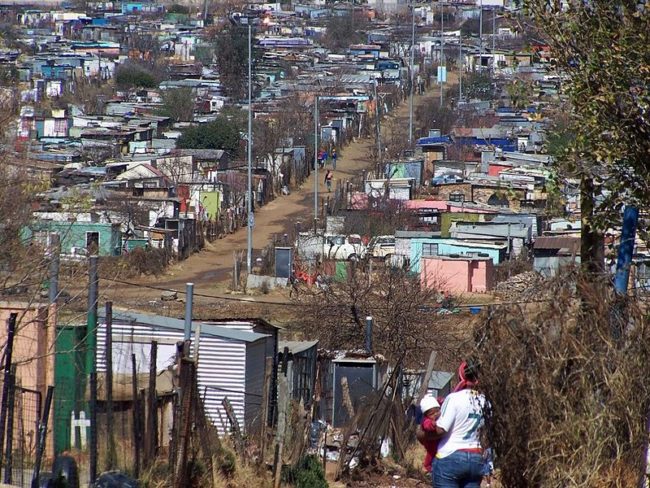 Bystanders were understandably horrified and shaken by what they saw.”Children should be allowed to play freely but cannot because there are vampires out to get their blood in the day,” said Andries Ndlovu, who had witnessed the murder. 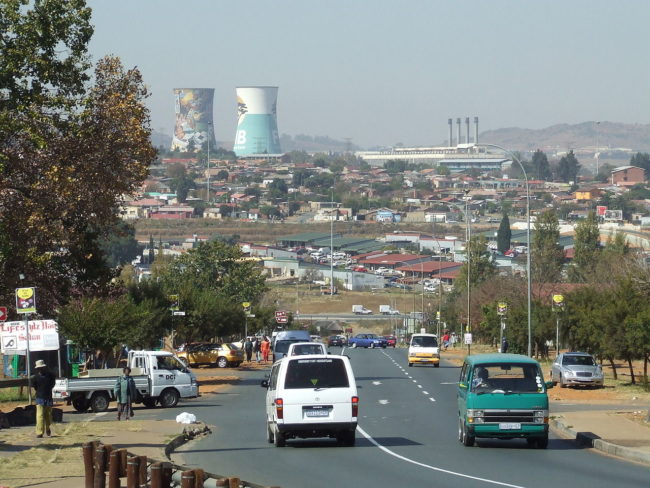 The man has been arrested and charged with murder.Hopefully he’ll spend the rest of his life behind bars so he can never hurt a child again.Share if what he did to a little boy left you feeling deeply disturbed.