The world can be a pretty scary place sometimes, but you never think it’s one of your family members who will go off the deep end.

One mom was so disturbed by a smell coming from her son’s room that she called the police. Della Rosalie Wright escorted the police to her son’s room, and he came out naked and sweating, claiming that the smell was due to a rat and dog feces. What they found instead was a mutilated body.

Jerome Ernest Wright has been charged with abusing a dead human body after their investigation revealed that the body in question was Deanna Clendinen, Wright’s girlfriend. She had lacerations and some of her internal organs were removed. 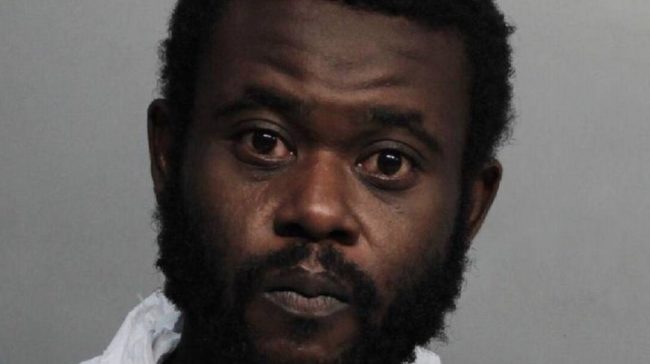 It’s unclear if Wright murdered her or if she died by other means. Further, Wright is clearly very disturbed, telling police that it wasn’t a real body, rather it was a blow up doll with “human flesh.” Learn more about this disturbing case below.

Here’s hoping police sort this out as soon as possible, and that this man receives an appropriate punishment for what he’s done.