Accomplished BMX rider Fabian Meharry may be known for pulling off some pretty awesome tricks, but behind closed doors, this athlete was hiding a troubling secret.

In his spare time, Meharry was contacting underage girls and engaging in sexual conversations with them. Many of his victims were coerced into sending the 28-year-old explicit photos. Some girls were as young as 11 years old.

Meharry has plead guilty to 62 charges of child abuse. His crimes took place between 2006 and 2015. 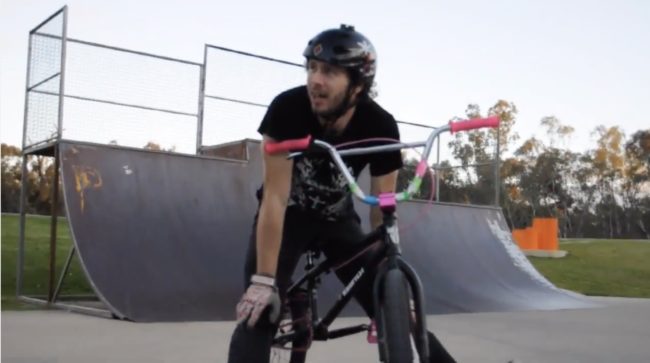 The talented athlete was in constant contact with his victims and asked them to send him graphic photos and videos. 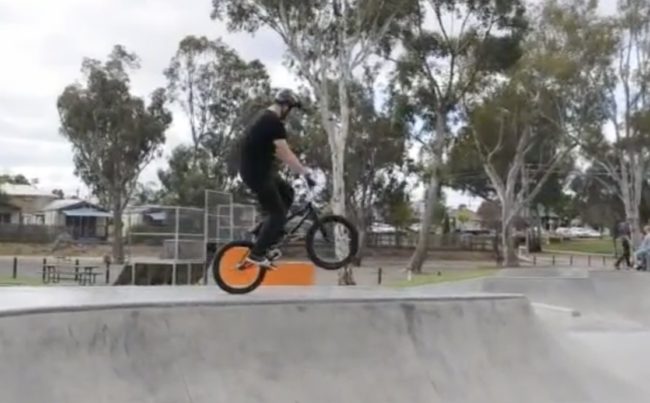 He even blackmailed the girls into sending more nude photos by threatening to post the ones they’d already sent on the internet if they didn’t follow through with his commands. 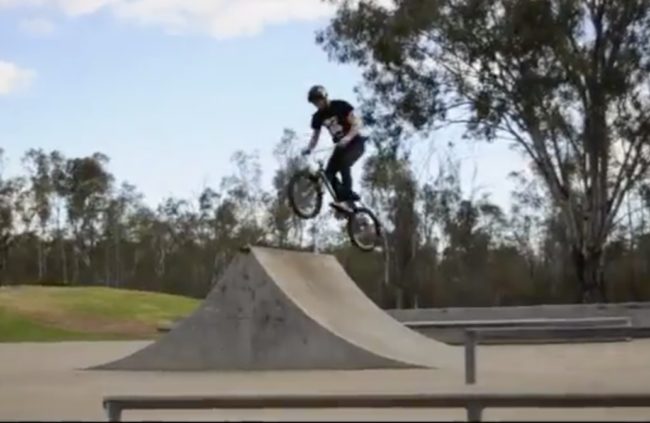 In a few cases, Meharry persuaded his victims to perform sexual acts on animals and other objects while video-chatting with him. He secretly recorded them so that he could enjoy the content again and again. 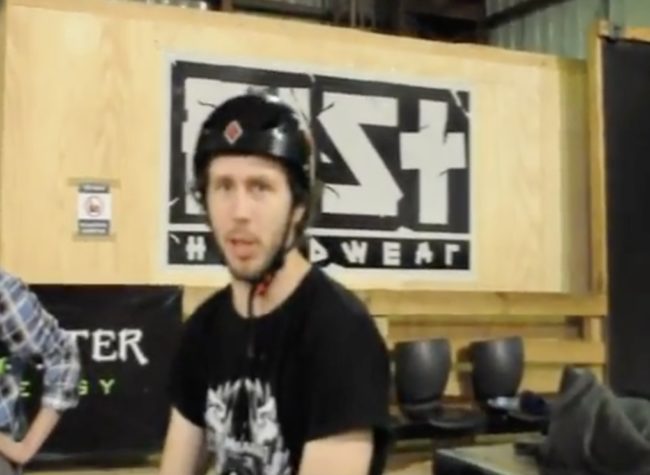 He also allegedly met with three girls in person and had sexual relations with them. 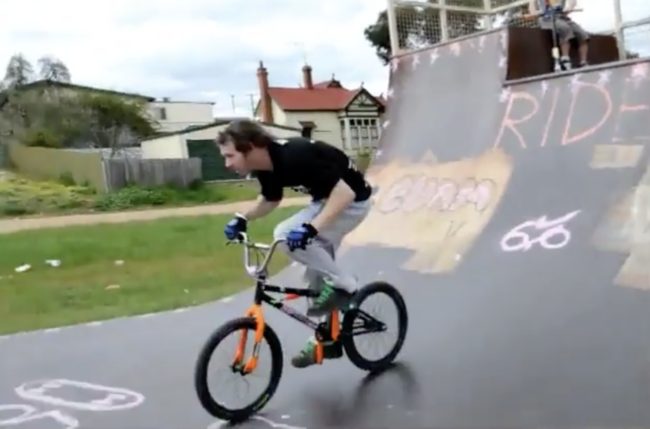 Read More: The Reason Why This Doctor Wanted To Work With Young Girls Is So Disgusting 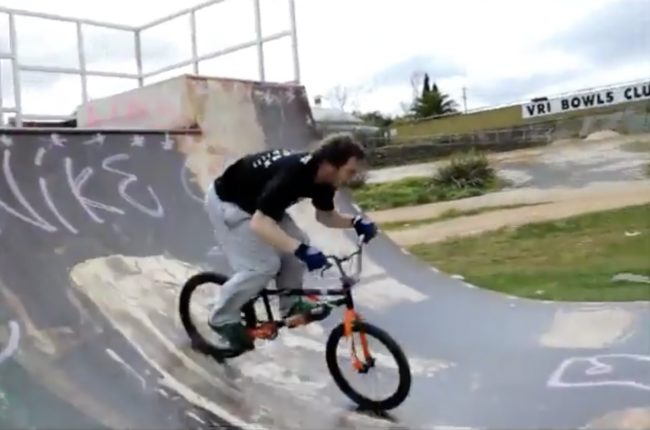 A plea hearing for Meharry will occur in the coming days. Share this story if you think he should face some serious punishment for his crimes against underage girls.