This Dog Was Lost When Her BFF Got Adopted. Then Fate Intervened In An Amazing Way.

When two dogs are bonded, being separated can cause them intense emotional stress. That’s why for these pairs, shelters do their best to find a family who’s able and willing to adopt them together.

Unfortunately, this doesn’t always work out, ending in the two being adopted into different homes. Such was the case for best friends Abby and Otto, two strays living together on the streets until they were both brought into the Adams County Pet Rescue in Washington. While they were initially separated and later went home with different families, their amazing story didn’t end there.

A few years ago, Alycia and Rebecca from Animal House TV were out filming an episode in a neighborhood frequented by many stray dogs. One in particular caught their eye, but they weren’t able to catch her.

Fast forward a few months and the female dog, Abby, showed up at the shelter with another dog. 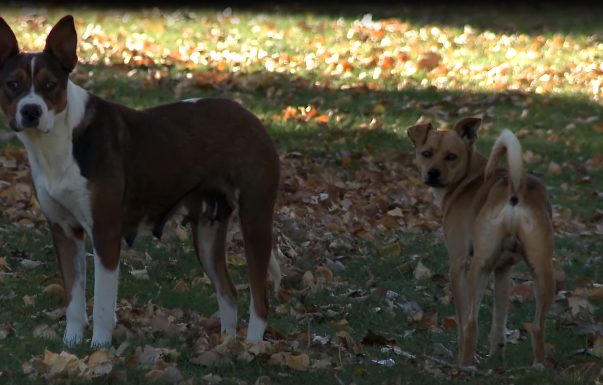 The two were put into separate cages — that is, until Abby started escaping from her kennel. Shelter staff found her sitting next to the other dog, Otto, just outside of his kennel. That’s when they realized the two were a bonded pair.

Sadly, though, Abby needed to go through more training to become adoptable, while Otto was ready for a home. He was adopted, seemingly leaving his friend behind for good. 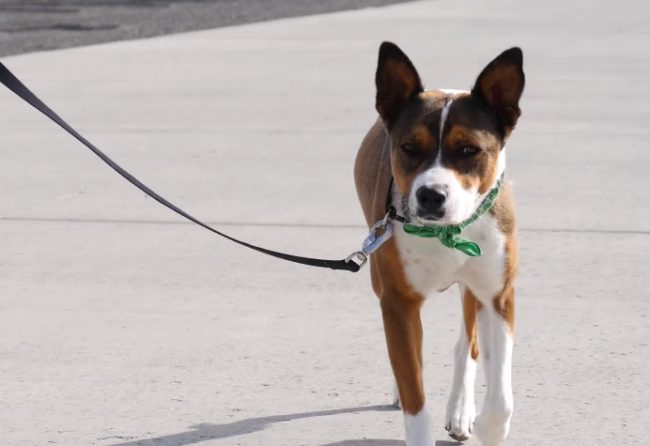 Abby was also eventually adopted into a great home. Even better was that six months later, her owners decided to add another furry member to their family and began searching for the perfect pup. At the same time, in what also seemed like an act of fate, the people who adopted Otto returned him to the shelter. 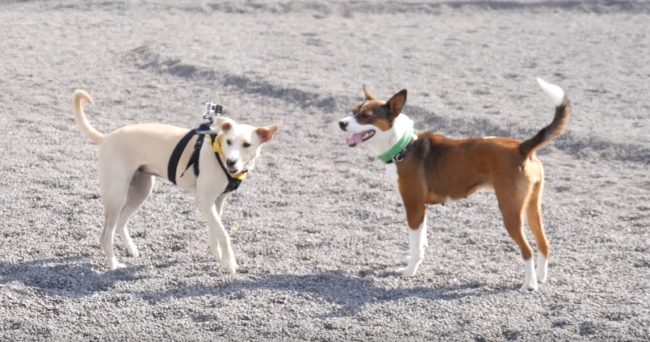 Knowing it was meant to be, Alycia and Rebecca arranged for the two dogs to meet again… 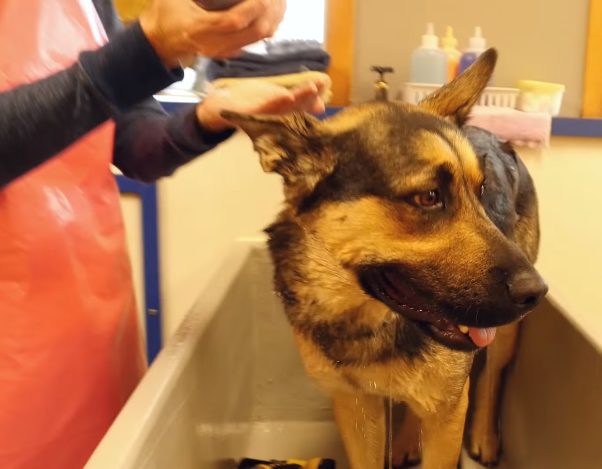 …and when they did, it was the sweetest reunion ever. 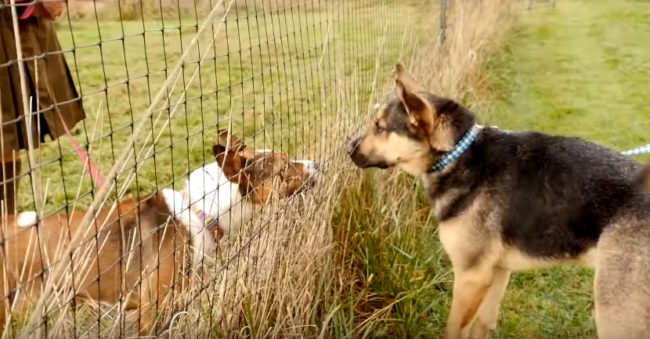 Learn more about Abby and Otto’s story below, and witness the incredible moment they were finally brought back together.

Things really couldn’t have worked out better for these adorable friends. If you want to see how they’re doing now in their new home, be sure to check out their Facebook page.