This Old Woman Didn’t Understand English. What A Boy Did To Her Is So Disgusting.

On May 20, an 80-year-old woman was cleaning up her front yard in Brooklyn, New York, when a 12-year-old boy punched her in the face.

The boy had initially approached her and started speaking, but because she doesn’t speak English fluently, she didn’t understand what he was trying to say. That’s when he struck her and gave her a black eye. Unfortunately, this wasn’t an isolated incident.

Not even a week before, the woman had been cleaning in front of her home when the preteen attacked her with a metal rod and hit her in the head. 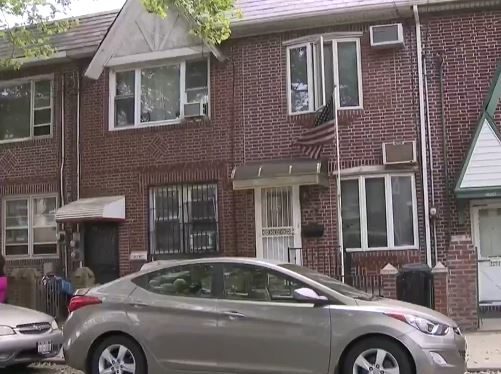 Read More: The Reason Why Everyone On This Street Rushed To A Car Is Truly Horrifying

Another time, he tried setting fire to the coat she was wearing with a lighter. 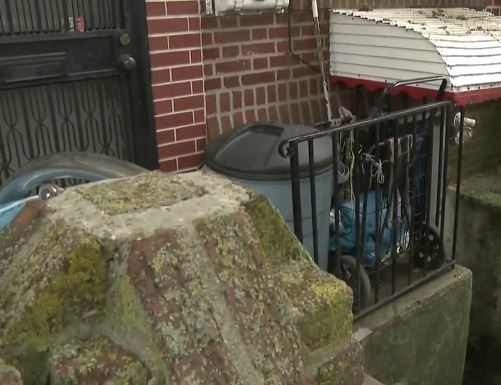 The boy had also been caught on surveillance cameras stealing from a tip jar at a nearby Chinese restaurant. Police finally arrested him on May 24 and recognized him for being involved in two gunpoint robberies last year. 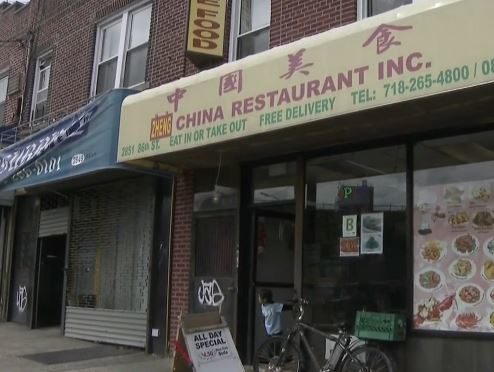 For more about this story, watch the video below.

(via MommyPage and CBS New York)

It isn’t clear yet what the boy is being charged with, but I sincerely hope he also gets some help to deal with his anger issues. Share if you’re shocked that a 12-year-old is capable of these crimes.