His Beloved Dog Ran Away And He Chased Him. What Happened Next Is Gut-Wrenching.

In 2016, 10-year-old Gage Carter was outside with his dog, Stitch, when his family’s worst nightmare came to life.

Stitch had gotten loose and started running toward the street. Gage sprinted after him, only thinking in that moment that he needed to catch up with his best friend. That’s when they were both struck by a car.

Both Gage and Stitch died after a woman driving a truck hit them as they ran into the road. She didn’t have enough time to stop. 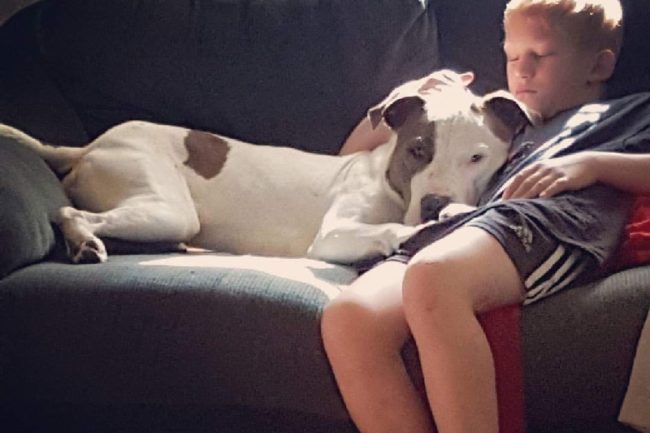 Unfortunately, Gage hadn’t looked both ways for any oncoming cars, either. 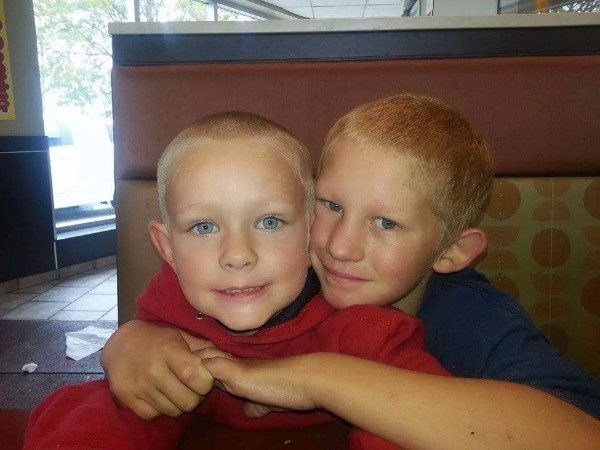 His family was left devastated as they not only had to deal with the death of their little boy, but their beloved dog as well. 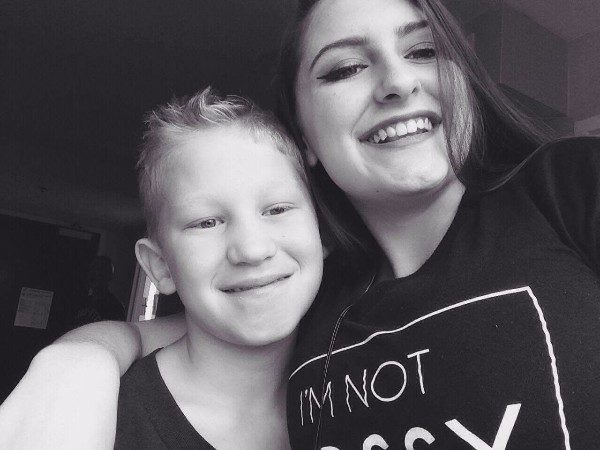 Read More: They Played A Cruel Prank On This Child. Then Mom Found Him Hanging In His Closet.

Our hearts go out to the family that Gage and Stitch left behind when their lives were cut short. Please share this heartbreaking story as a reminder to always teach kids to check for cars before crossing the road.