The Cause Of This Little Boy’s Death Will Make You Feel Sick. This Is Tragic.

Raising a child as a single mother is no easy task, but adding another male figure into the child’s life, such as a boyfriend or stepfather, can sometimes have disastrous results.

In some cases, the new male figures accept these children with open arms, but cases of abuse run rampant in these situations. According to a study conducted by the National Child Abuse and Neglect Data System, nearly 10 percent of all cases of child abuse are performed by the mother’s boyfriend. And while most often the mother is completely oblivious to the child’s mistreatment by their boyfriend, in some cases, they may simply turn their heads the other way when the abuse occurs.

Case in point is this Pennsylvania mom who is facing child endangerment charges after her young boyfriend raped her four-year-old son and failed to get him some help.

Four-year-old Bentley Miller was left in the care of his mother’s boyfriend, Keith Lambing, while the boy’s mother, Mackenzie Peters, was at work. He had been living at a local Super 8 motel. 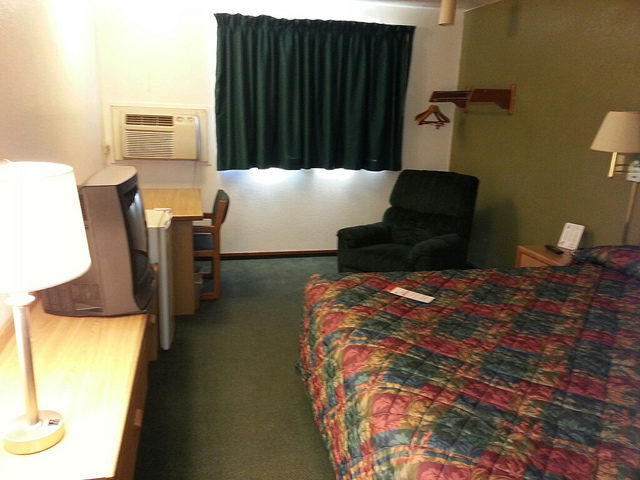 On the day in question, Lambing raped the boy and after noticing he was in need of medical attention, rather than calling 911, he instead called his own mother for help. 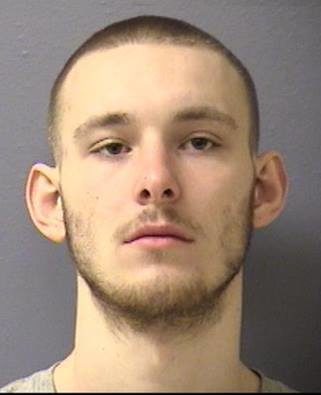 Lambing’s mother, Kristen Herold, ultimately decided it was best to take Bentley to his father’s house instead of the hospital. 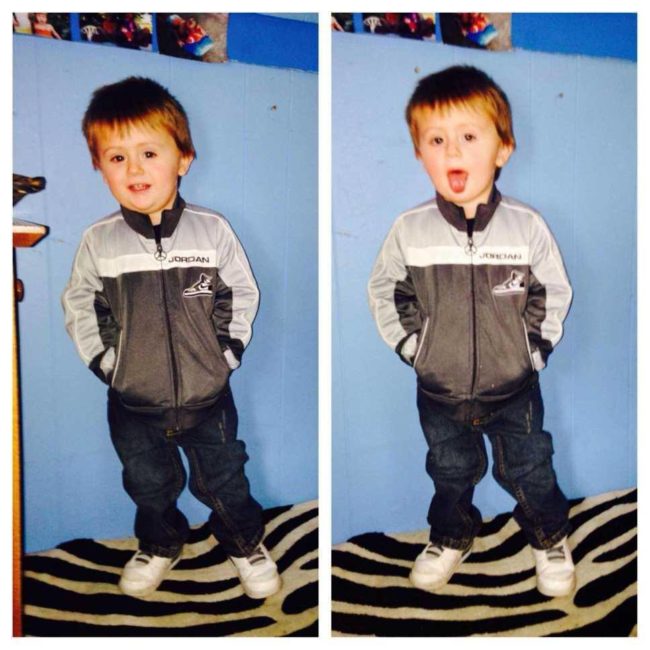 Read More: When A Child Defied A Daycare Worker, He Did Something Heinous. It’s Hard To Watch.

En route, Bentley became completely unresponsive. Left with no other choice, Herold and Lambing were forced to call emergency personnel and the young boy was rushed to the hospital where he later died as a result of severe blood loss from injuries sustained during the rape. 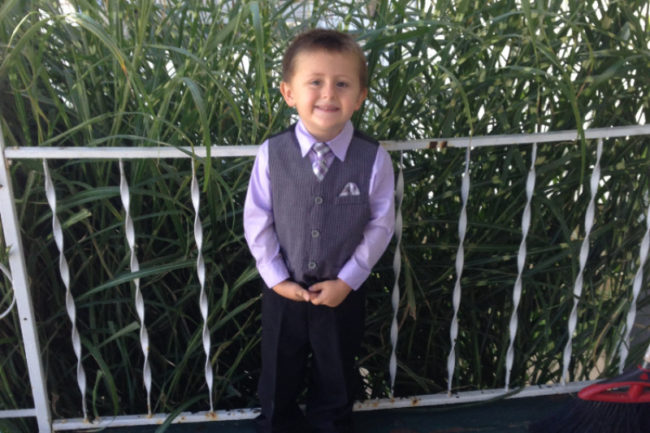 Days before his death, a complaint was filed with local authorities that Bentley had suffered severe burns to his left hand and wrist. The incident was completely ignored by his mother. The burns were allegedly caused by Lambing, giving Peters enough evidence to know better than to leave her son alone with him. 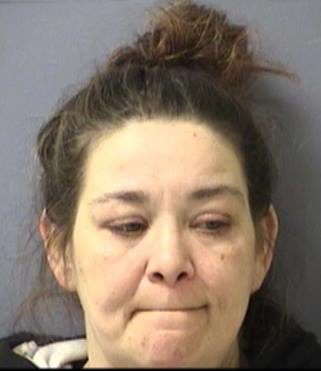 Police investigating the death also found significant evidence of drug use and drug paraphernalia inside the couple’s hotel room. 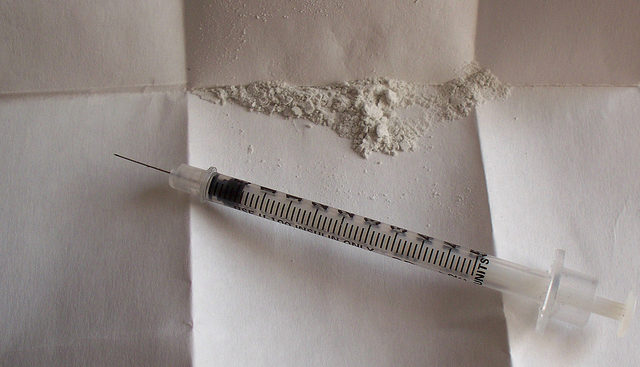 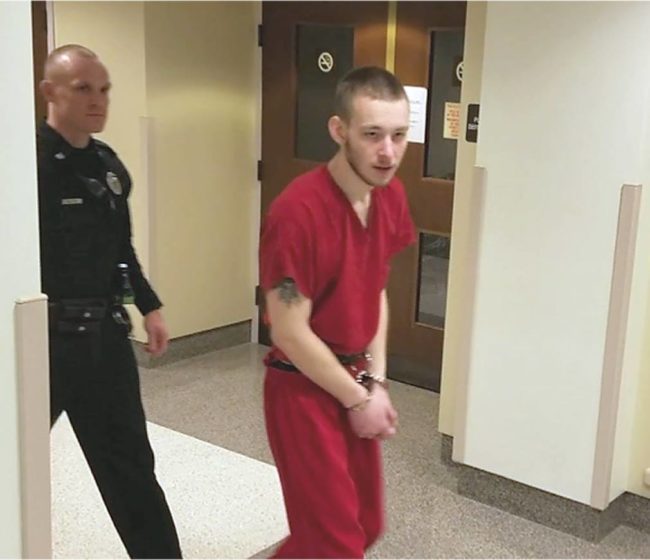 To learn the latest on Bentley’s murder case, check out this clip from KDKA:

Share this story if you think this monster deserves the strongest punishment.