Those Pigeons You Hate So Much? Turns Out They May Actually Be Pretty Smart

Over the years pigeons have received quite the rap as being gross and stupid, driven only by the quest for breadcrumbs thrown by the park’s resident pigeon lady.

Chances are that if you walked up to anyone on the street and asked them what purpose a pigeon served in the world, they’d have a hard time responding. Not only do these seemingly dim-witted animals chase you around the busy streets in search of even the tiniest scrap of food, but they sometimes leave us unwanted gifts on our car windows.

But while pigeons may be considered the annoying pests of the animal kingdom, they might not be as birdbrained as we once thought. In fact, according to a new study, these flighty critters are actually able to understand some pretty complex stuff.

New research from the University of Iowa has revealed that pigeons are more than capable of understanding the abstract concepts of space and time. 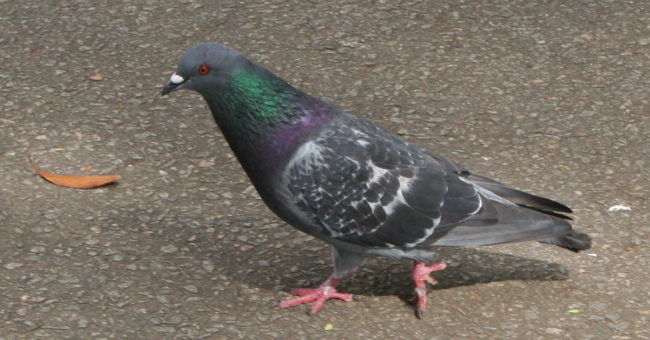 The discovery came after pigeons were shown a computerized line and were forced to judge the lengths as well as the amount of time the line was visible to them. The birds then had to correctly identify either the length of the line or the line’s duration by pecking at the correct answers. 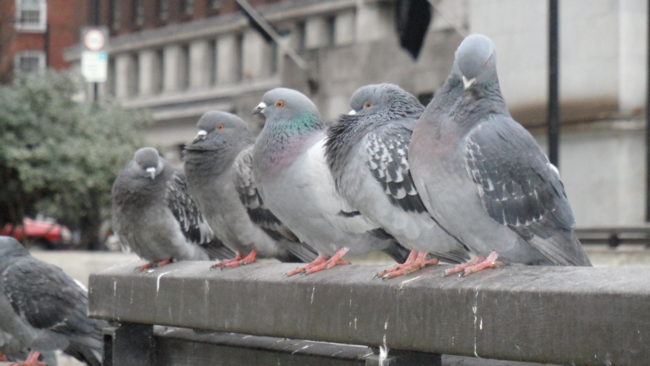 After their initial experiments, researchers went on to incorporate a variety of line lengths and time durations, leading the researchers to conclude that because the birds did not know which dimension they were going to be tested on, they can easily process time and space. 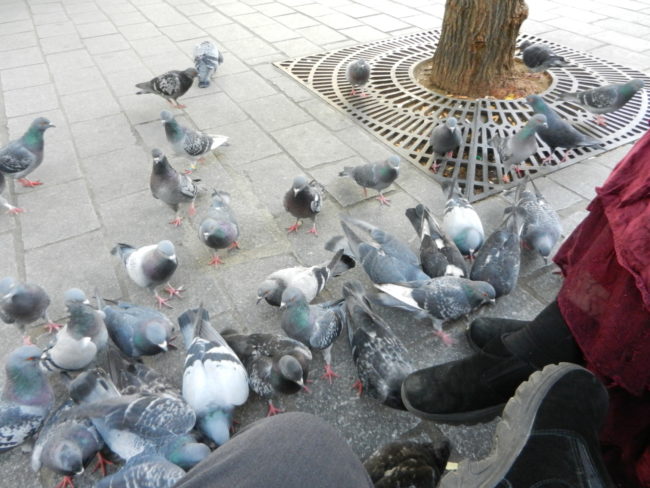 However, the way in which these birds dissect this information is vastly different than humans and primates. Coauthor of the study Edward Wasserman said, “Indeed, the cognitive prowess of birds is now deemed to be ever closer to that of both human and nonhuman primates.” 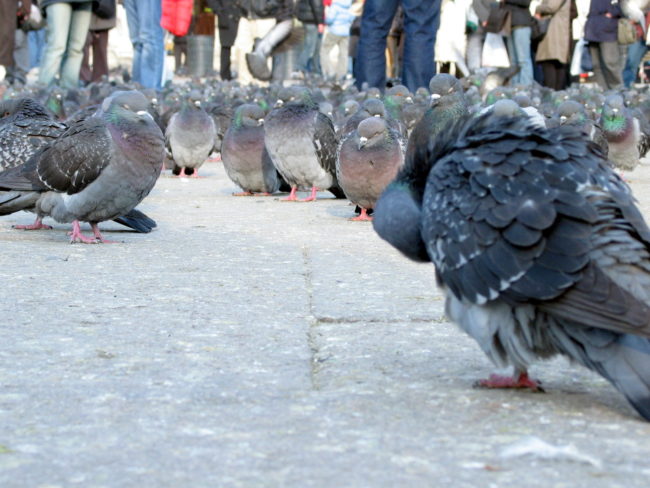 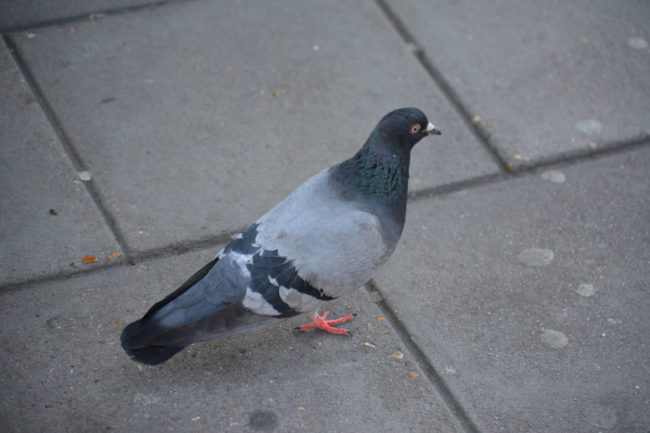 What makes this new revelation so significant is that these animals are able to comprehend these higher level processes despite not having a cerebral cortex. This means that pigeons require the use of a different portion of their brain, which as of now has yet to be determined. 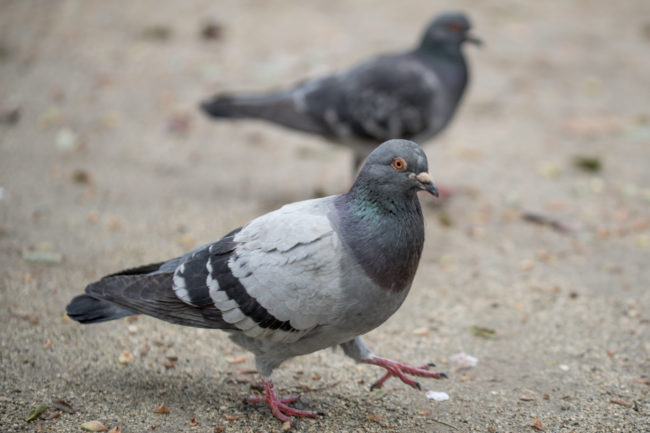 The power and abilities of the brain never cease to amaze me. I guess I’ll start thinking more highly of pigeons…I GUESS.