As long as tyrants have ruled the earth, there have been all forms of horrible torture and execution methods used to consolidate power. One of the most brutal yet strangely elegant forms of execution in ancient Greece came in the form of artful statues. While these statues may appear to be beautifully sculpted bronze cows, brazen bulls were secretly murder machines and as lethal as the man who commissioned them.

The brazen bull was invented by Perillos of Athens somewhere between 570 and 554 BC. The bull came to be during the reign of Phalaris, tyrant of Acragas, Sicily, who commissioned the torture device. 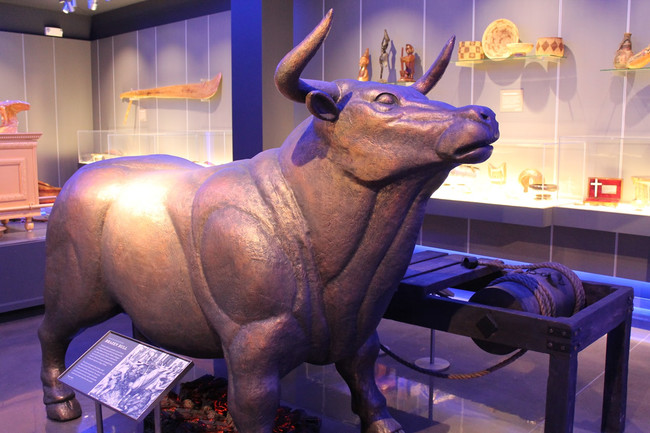 Honestly, “tyrant” is kind of an understatement. The dude was known for eating newborn babies. That was his thing.

Perillos designed the bull to be hollow with a fire underneath. The victims would be roasted alive, and the smoke escaped through the bull’s nose, which was packed with incense to combat the stench of burning flesh. 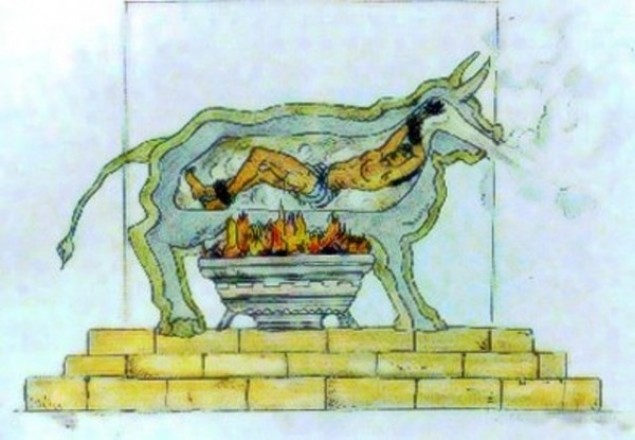 A very considerate form of torture, at least.

The device was supposedly fitted with tubes that distorted the sound of the victim’s screams and made it sound like the bellowing of a bull. When the burning was done, the bones were made into bracelets, which Phalaris often wore. 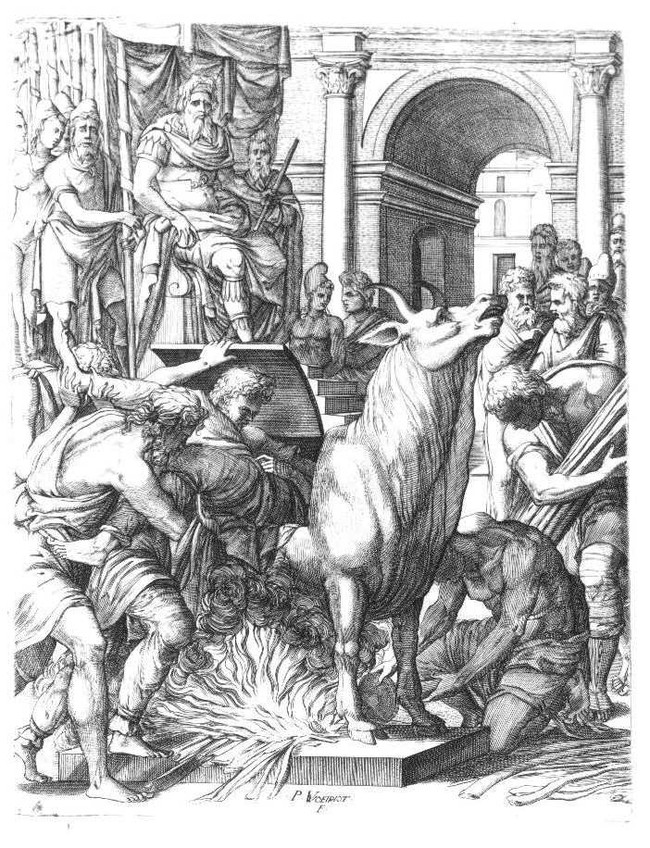 The birthplace of democracy, everyone!

To test out the sound device, Phalaris pushed Perillos into his own creation and lit the fire. Phalaris freed the inventor from the bull before he perished. He then proceeded to kill him by throwing him down a steep hill. 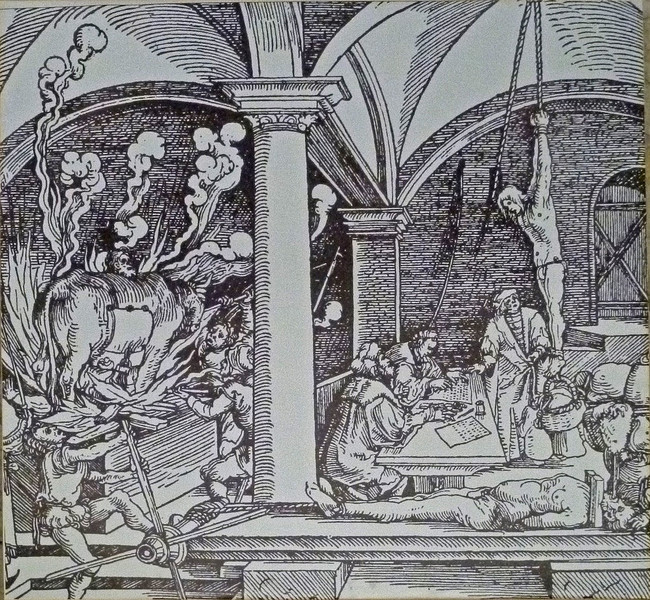 A decidedly less cool way to die, in my opinion.

In the end, Phalaris himself was roasted by his brazen bull when the city was overthrown by Telemachus in 554 BC. 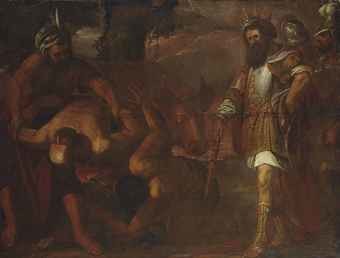 Telemachus! He took the bull by the horns and threw him into a burning brass bull, baby!

Phalaris’ brazen bull wasn’t the only one in history. Like a lot of things that were Greek, the Romans adopted it and used it to torture Christians. Some famous Christians rumored to have been killed by brazen bulls include Saint Antipas and Saint Eustace. 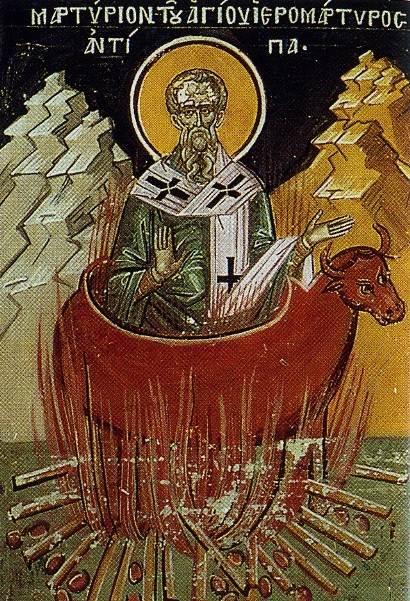 Has anyone checked to see if the brass bull of Wall Street is also an ancient torture device? I feel like the threat of roasting could keep us from another stock market collapse. Maybe.