Some Monster Threw This Cat Off A Bridge, But A Hero Saved Her Life

Most of us would do anything we could to save an animal in distress.

Part of being able to save a life, however, is being in the right place at the right time. Many animals who are dumped in the water don’t get a chance to live because no one is around to save them. It’s hard to believe there are monsters out there who would, for instance, throw a cat off a bridge, but that’s exactly what happened in Florida recently. Fortunately for this miracle kitty, a hero was there to save the day.

Captain Jordan Smith is your average animal lover. He loves taking selfies with his dogs. 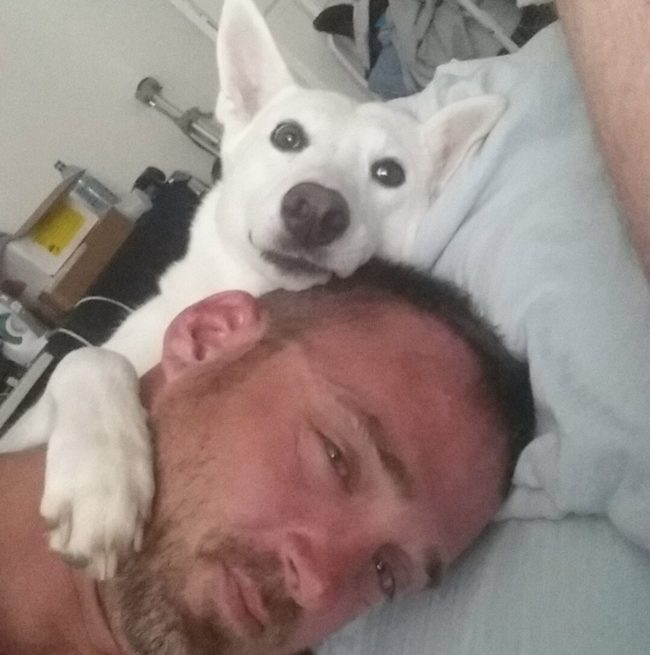 He posts photos of them all the time, with commenters online even referring to them as his “kids.” 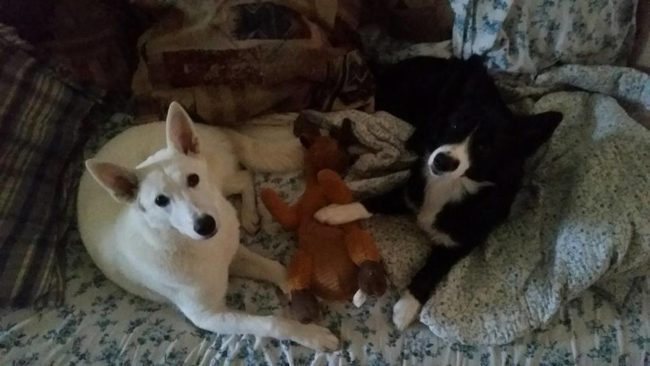 He’s always trying to help animals, including this pup found by a friend and in need of a good home. 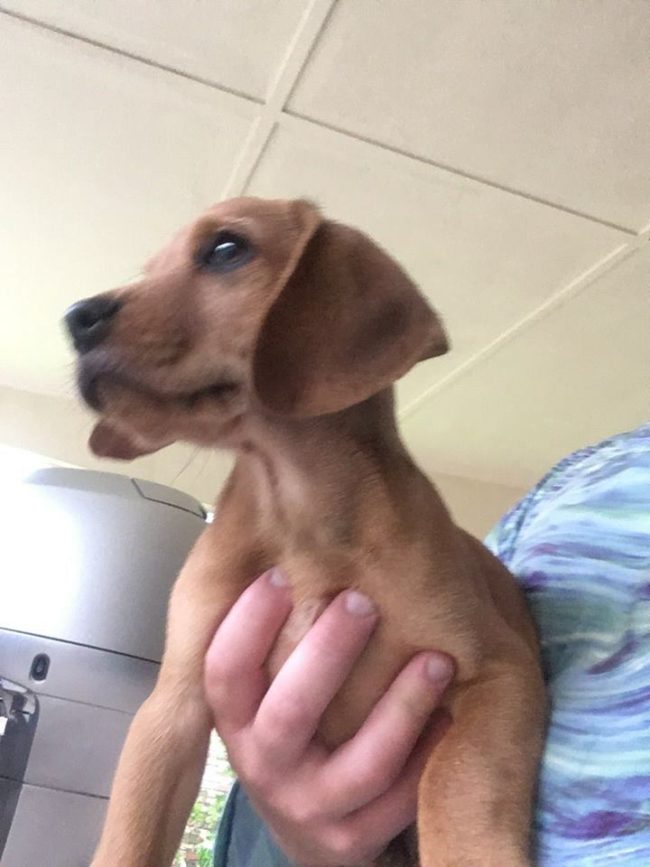 He was out on the water one day when he says he saw a little head trying to stay afloat. He had seen the cat fall from 15 feet up on a nearby bridge, apparently thrown off by an evil human. 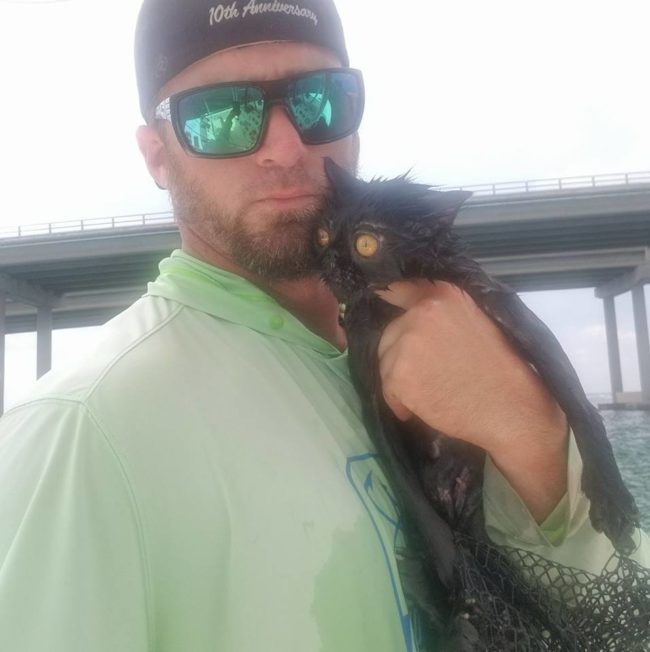 “She latched ahold of me and didn’t want to let go,” he said. “She was just staring at me the whole time.” Learn more about this daring rescue in the video below.

Fortunately, he was able to get the kitty, now named “Miracle,” to the vet to get some help. As long as kitty gets along with his pups, he’ll be adopting her, too. What a happy ending!