Despite the way some people treat them, animals are living, feeling beings whose lives are affected by the choices we make.

That’s why it’s so important to consider that by adopting a pet, you’re making a promise to take care of them for life. Sadly, many break this bond by abusing, neglecting or abandoning their furry companions without thinking or even caring about the heartbreaking consequences.

Such was the case for a dog named Nube Viajera — which translates to “traveling cloud.” Abandoned by her owners at the Palonegro International Airport in Colombia, the two-year-old pup stayed there for a month, patiently waiting for their return — but they never came back.

In the first four weeks, Nube Viajera reportedly walked through the building as if she was looking for someone. Eventually, she rested in one corner, refusing to eat anything offered to her. By the time a veterinarian got involved, it was too late for her. 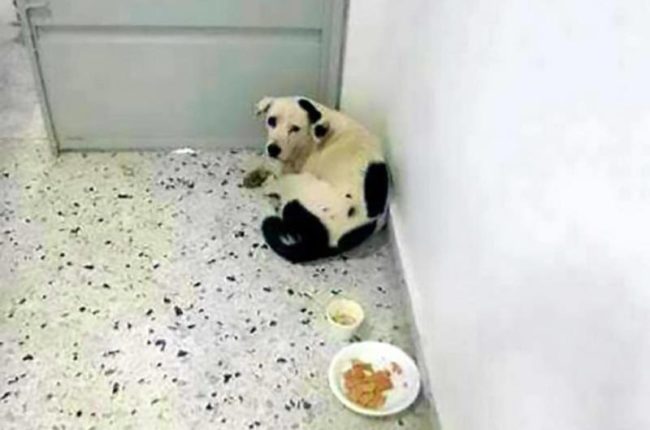 “The dog showed a detriment in a matter of 48 hours, even though we gave her food and medicine via intravenous injection, she fell into sadness and depression and did not survive,” said Alejandro Sotomonte Nino, a vet from the Colombian Animal Protection Foundation. 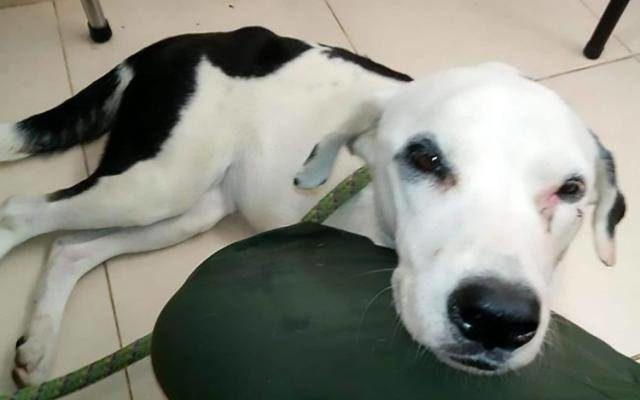 (via Reshareworthy and Daily Mail)

According to the vets who examined her body after she passed away, Nube Viajera died from extreme depression, or a broken heart. Rest in peace, sweet pup. You deserved so much better.