Going to school is rough for any kid who’s being bullied.

Unfortunately, children with disabilities and rare conditions are often targeted the most. Part of the reason why is that bullies simply don’t understand what it’s like to be in those kids’ shoes. That’s why one dad is pleading with parents to educate their children.

Dan Bezzart’s seven-year-old son, Jackson, has Treacher Collins syndrome, a genetic condition that affects development of some bones and tissues in the face, causing facial deformities. 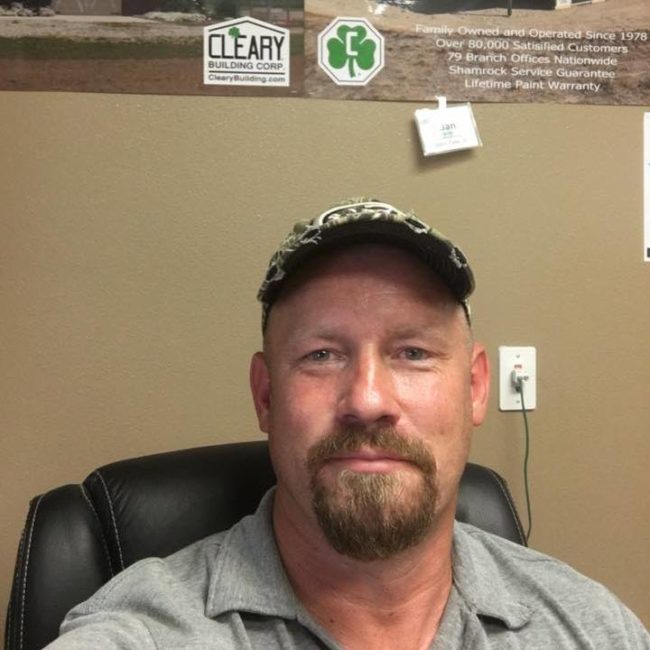 Because of his unique looks, Jackson has had to put up with a lot of bullying from his classmates. It’s gotten so bad that at seven years old, he’s considered suicide. 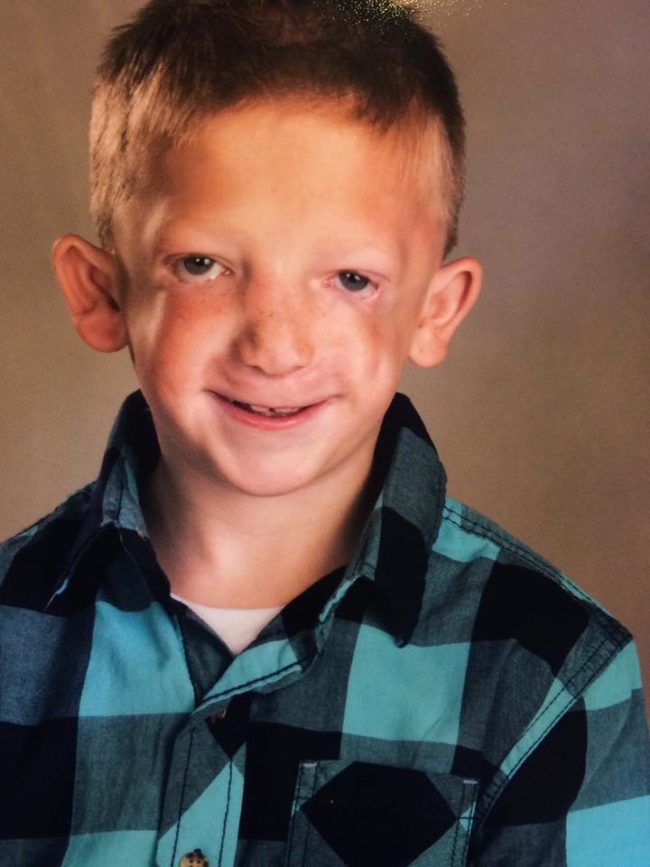 Bezzart is heartbroken to say the least about the way his son is being treated. All he wants is for parents to talk to their children about how to treat people with different conditions and disabilities. Read what he has to say below.

My heart is in pieces right now…my soul feels like it’s ripping from my chest…this beautiful young man my son Jackson has to endure a constant barrage of derogatory comments and ignorance like I’ve never witnessed. He is called ugly and freak and monster on a daily basis by his peers at school. He talks about suicide…he’s not quite 8! He says he has no friends and everyone hates him. Kids throw rocks at him and push him shouting these horrific words…please please take a minute and imagine if this were your child. Take a minute to educate your children about special needs. Talk to them about compassion and love for our fellow man. His condition is called Treacher Collins. Maybe even look it up. He’s endured horrific surgery and has several more in the coming years. Anyway…I could go on…but please educate your children. Please…share this. This shouldn’t be happening…to anyone.

If you’d like to help spread awareness about being kind, consider sharing Jackson’s story with all the parents in your life. Hate is something that’s taught, but the good news is that compassion’s taught as well.