Something Seriously Sinister Was Buried Underneath This College Campus

Just before a road was about to be constructed at the University Of Mississippi Medical Center (UMMC) in 2013, officials found something seriously grisly.

Sixty coffins were uncovered, but that definitely wasn’t the only discovery made on campus. Around a year later in 2014, experts revealed that more work there has led them to believe that there could be close to 1,000 coffins buried nearby. Now they think there could be thousands more, and that the bodies are likely mental patients from theMississippi State Lunatic Asylum, also known as the Mississippi State Insane Hospital.

Thousands of patients called the institution home between 1855 and 1935. About one in five of them died in the first 20 years it operated and were buried there in unmarked graves. 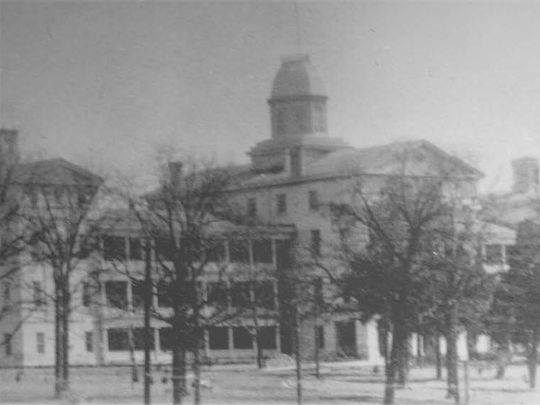 Ground-penetrating radar has revealed coffins spanning across 20 acres on the UMMC campus. People on site estimate that there could be over 7,000 bodies there in total. 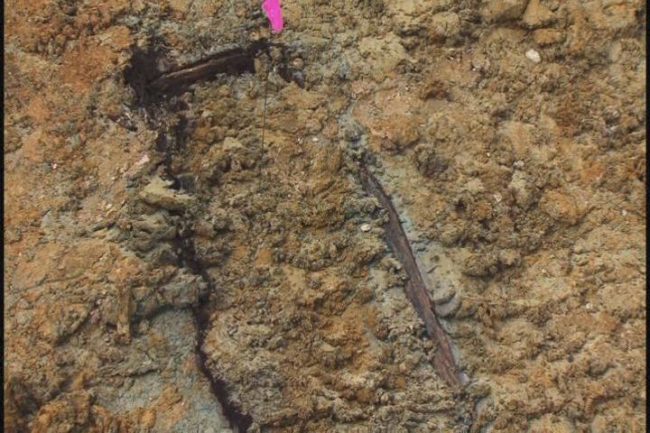 Read More: Well, A Deer Was Just Found Chewing On Human Remains Because Life Is Awful

Now historians, archaeologists, and anthropologists are studying the bodies to get a better pictures of their lives there. Researchers hope to determine their diets, ages, and the environment they were in by analyzing their remains, including tooth enamel. 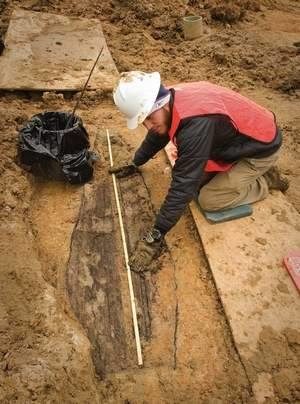 They also want to relocate the bodies out of respect, but it would cost over $3,000 each to move and rebury the bodies. Now the university is considering creating a memorial and a lab to preserve some of their remains for a much less expensive $400,000 a year. 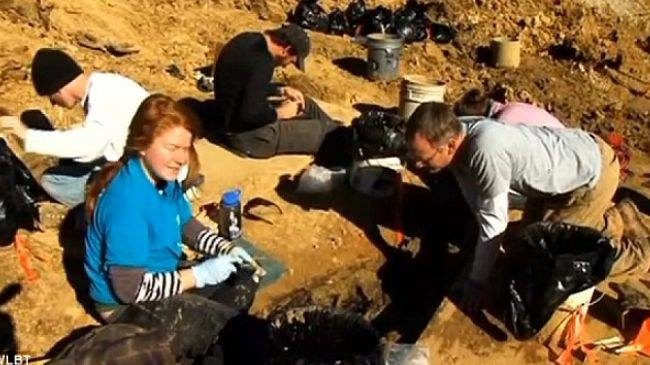 “It would be a unique resource for Mississippi,” said Molly Zuckerman, assistant professor of Anthropology and Middle Eastern Cultures at MSU. “It would make Mississippi a national center on historical records relating to health in the pre-modern period, particularly those being institutionalized.” 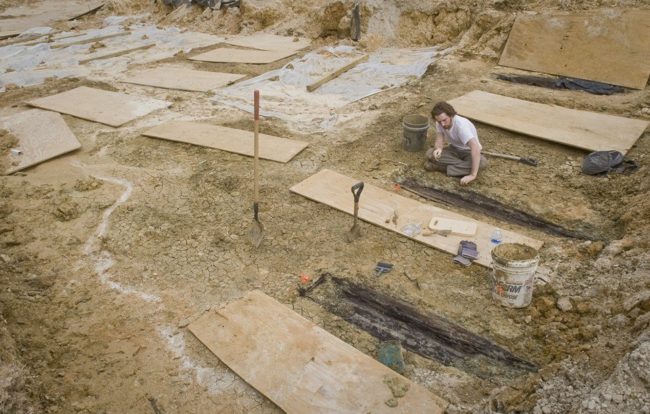 It’s heartbreaking to think that nothing was there to identify those who died, but hopefully a memorial will do them justice and help others pay their respects. Share if you’d be very interested in learning about the findings of this research.