He Sustained Burns Under Grandma’s Care. She Waited Days To Get Help Before He Died

When we trust others with the care of our children, we know that things can go wrong.

Kids get into trouble and hurt themselves all the time. Caretakers and guardians should know what to do in emergencies, and part of that responsibility is knowing when to call 9-1-1.

Unfortunately, one tragedy in Texas is showing what can happen when someone entrusted with a small child fails to seek medical attention in time to save a life.

Patricia Flores was serving as the guardian for her two-year-old grandson Lyfe Flores when she says he fell into a bathtub full of scalding hot water. She thought she could treat his deep-tissue burns herself. 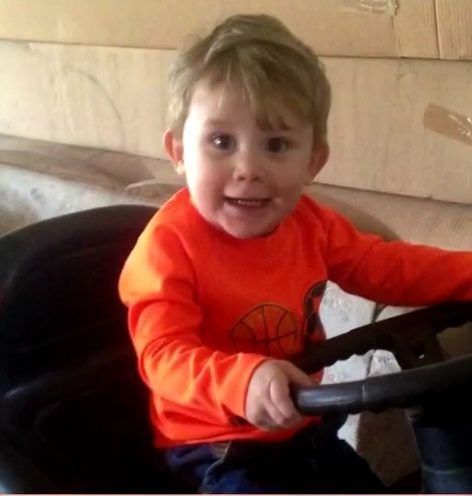 She failed to call 9-1-1 until six days later, after the boy had gone into shock. In addition to his burns, he was missing teeth and had internal bleeding. He passed away shortly after arriving at the hospital. 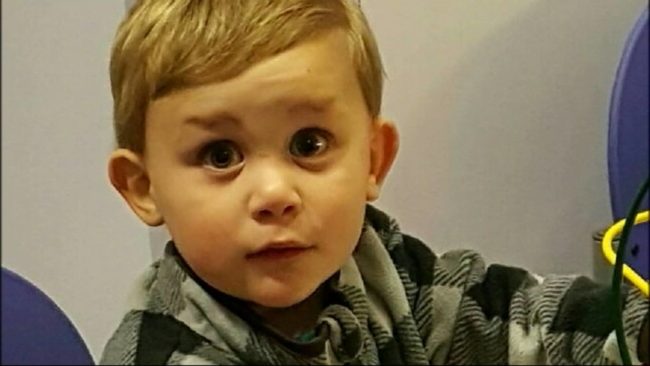 Read More: She Looked Out Onto This Front Lawn. What She Saw Lying There Left Her Stunned.

Doctors and police officers testified that they had never seen such serious injuries in their years working on abuse cases. “His feet, almost all the skin was burned off,” said Haltom City Police Officer Heather Hudson. 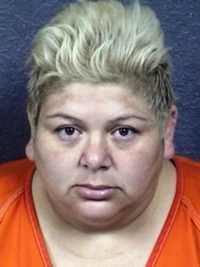 Flores plead guilty to felony murder and will go on to sentencing. She faces between five and 99 years in prison.

This is absolutely disgusting. My thoughts are with this poor boy’s family during this difficult time. Share this if you’re glad justice was served and to celebrate this little boy’s memory.