He Accidentally Set His Wife On Fire. What He Has To Say Now Is Shocking.

Nights spent huddled around a campfire with family and friends are summertime mainstays.

Whether you’re telling ghost stories or just trying to blow off some steam after a long week of work, there’s just something relaxing about staring into the flames without a care in the world.

But with that said, there’s much room for error when you’re sitting around an open flame. In fact, one woman’s life was turned upside down after her husband’s careless mistake left her seriously injured and alone.

Just two months after getting married, Courtney Walden and her husband, Mitch, were enjoying a beautiful late summer night sitting around a campfire. 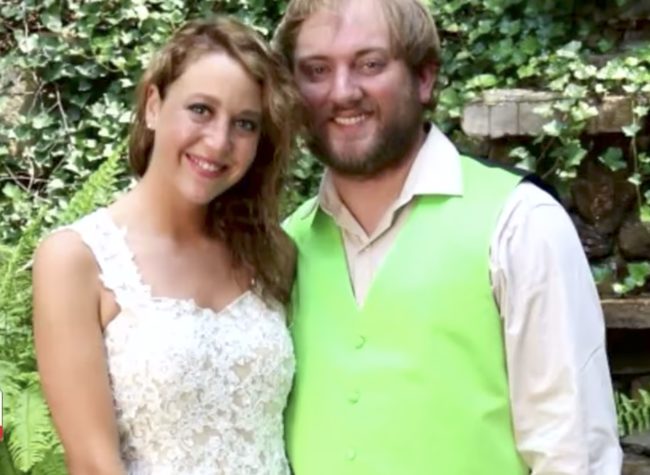 As the fire began to die out, Mitch made the bad decision to throw gasoline on it. 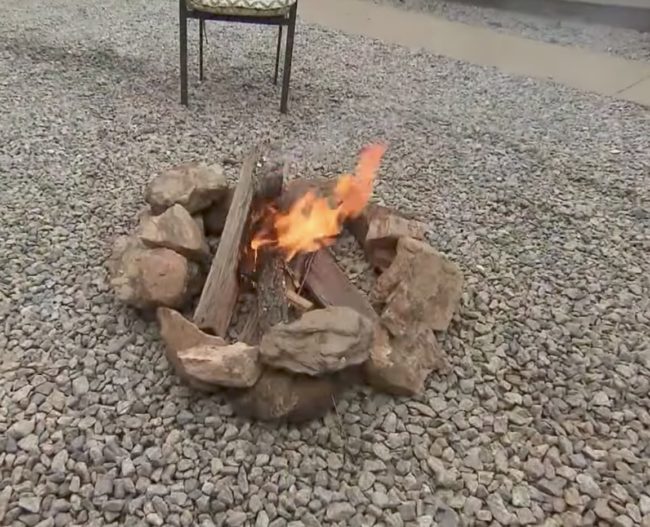 In a matter of seconds, Courtney went up in flames, with fire overtaking her hands and face. As a result of her husband’s decision, she suffered severe burns all over her face and 40 percent of her body, forcing the woman to spend nearly two months in the hospital. 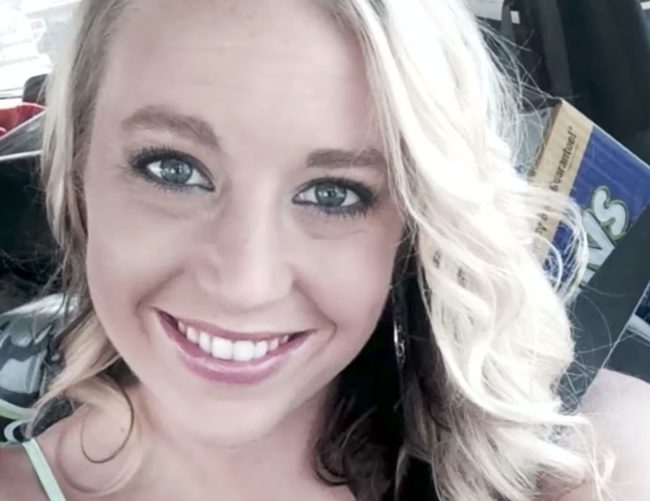 After 20 surgeries and almost $2 million in medical bills, Courtney was dealt another devastating blow when Mitch made the decision to leave her. 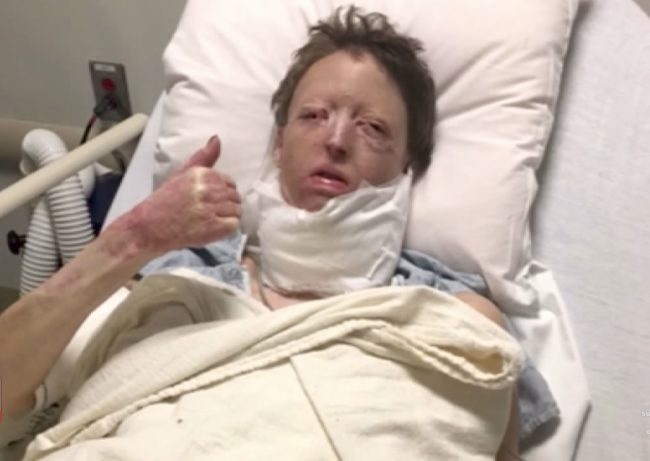 According to her, Mitch declared that he couldn’t handle her anymore following the accident before leaving without even so much as an apology. 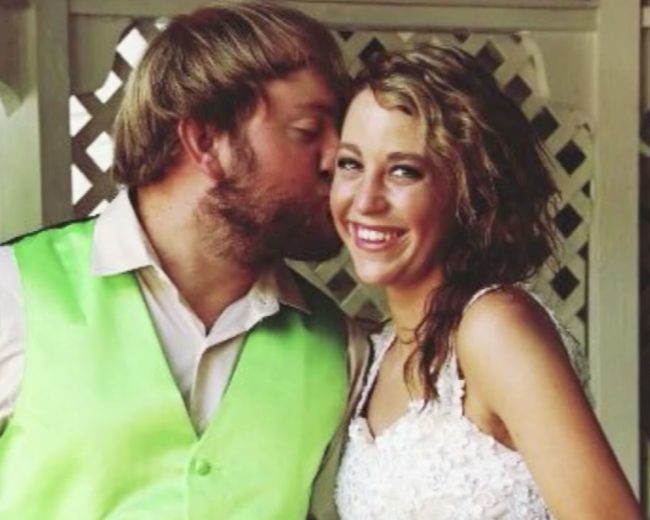 Mitch, on the other hand, says he has nothing to apologize for and insists that he left his wife after she threatened to shoot him, an accusation Courtney vehemently denies.

As Courtney continues to undergo therapy to recover from her injuries, she’s making the brave choice to look ahead to the best future possible for her and her child instead of dwelling on her former partner’s harsh decision. We wish her all the best!