She Thought Her Daughter Got A Mosquito Bite, But It Was Much More Dangerous

Mosquito bites are absolutely awful to deal with, but they usually go away after a few days.

As long as you don’t scratch, the redness and itchy spots should disappear without a trace. Sometimes, what you think is a bug bite can be much more dangerous, however. The Spilman family found out the hard way when a family vacation turned into a nightmare after their daughter contracted a flesh-eating virus.

Seven-year-old Mia Spilman was with her family along the water in Rye, Australia, when she got what appeared to be a mosquito bite. 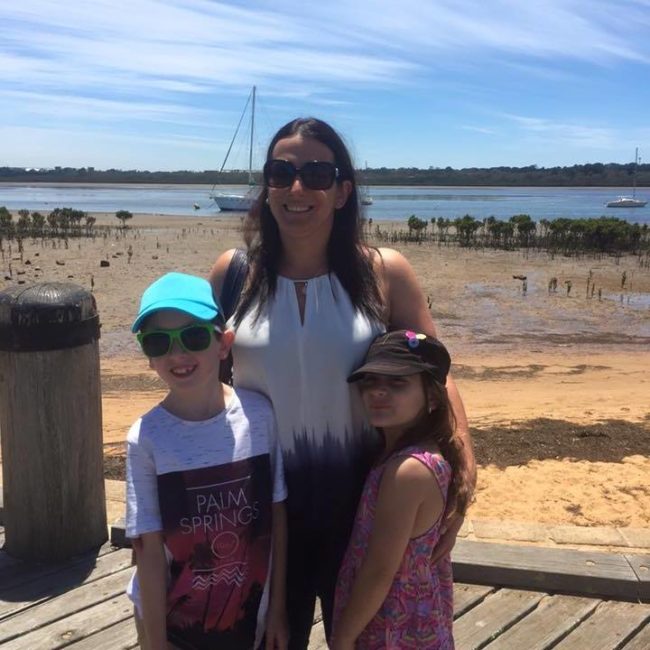 Read More: Those Baby Wipes You Use On Everything? They Might Not Be So Safe After All

Doctors were baffled by the antibiotic-resistant bite when the Spilmans brought the little girl in for treatment. 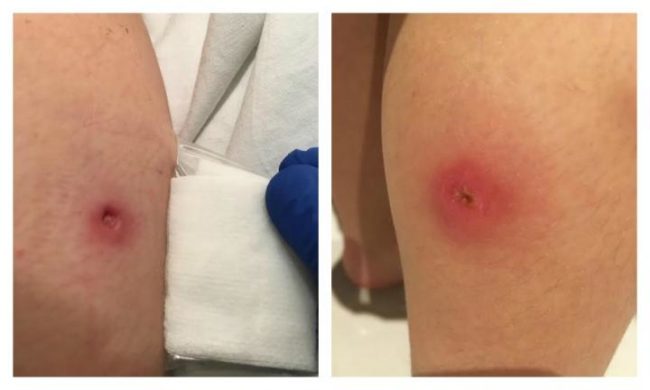 “She was scratching away and it became red and raw so we went to the doctors and she was given a course of antibiotics but it didn’t improve,” her mother, Amalia, said.

Eventually she was diagnosed with a Buruli ulcer, which is caused by a virus that can lead to gangrene. Amputation is necessary in the most extreme cases. 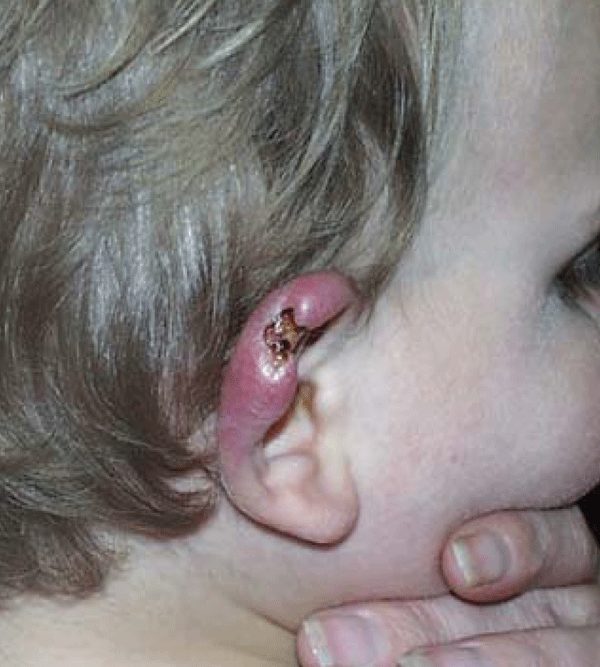 It is usually contracted around bodies of water, but researchers aren’t sure what causes it or how it spreads. Reports of the virus have been recorded around waterways in several regions of Australia.

Mia spent more than three months in treatment and was administered eight rounds of antibiotics. Because it took so long to diagnose her, they may have to operate to remove the infection. 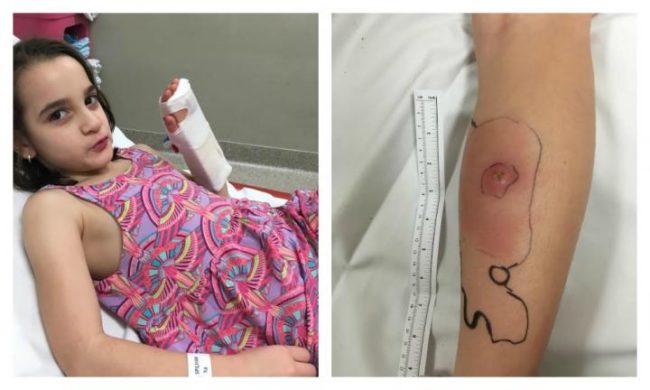 Mia’s mother is furious that doctors didn’t ask if they had visited affected areas, because she could have been diagnosed more quickly. 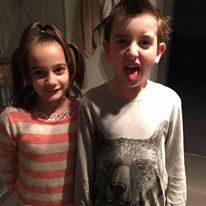 She does feel lucky that her little girl didn’t lose her arm. She said, “I just hope it starts healing soon to reduce the scarring so she can get on with her life and start enjoying herself again!”

This family has been through a terrible ordeal. I never knew this virus existed. SHARE to raise awareness so that others can recognize the symptoms.