He Collapsed And Died In Class. What Killed Him Is Probably Sitting In Your Fridge.

We’ve all been told that having too much caffeine isn’t good for us, but in this teen’s case, the consequences were fatal.

On April 26, 16-year-old Davis Allen Cripe from South Carolina collapsed during class at Spring Hill High School after drinking three caffeinated beverages in a two-hour period. Despite the fact that Davis had no undiagnosed heart conditions and that there were no other drugs or alcohol in his system, he tragically died a little over an hour later.

According to Richland County Coroner Gary Watts, Davis suffered a caffeine-induced cardiac event causing a probable arrhythmia, in which a lack of blood flow from the heart can damage vital organs. 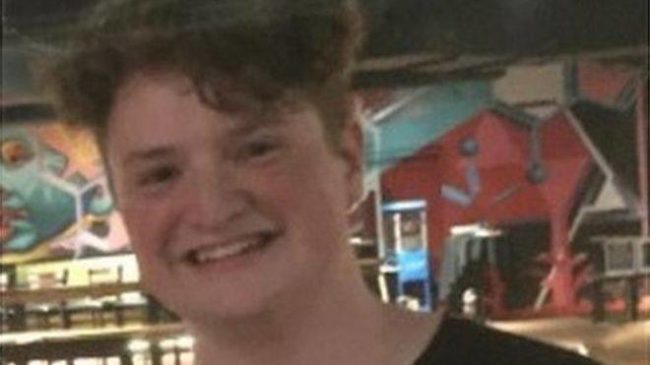 At around 12:30 p.m., Davis bought and drank a cafe latte from a McDonald’s restaurant, then had a large Diet Mountain Dew and an energy drink in the following two hours. He collapsed at the school just before 2:30 p.m. and was pronounced dead at 3:40 p.m. 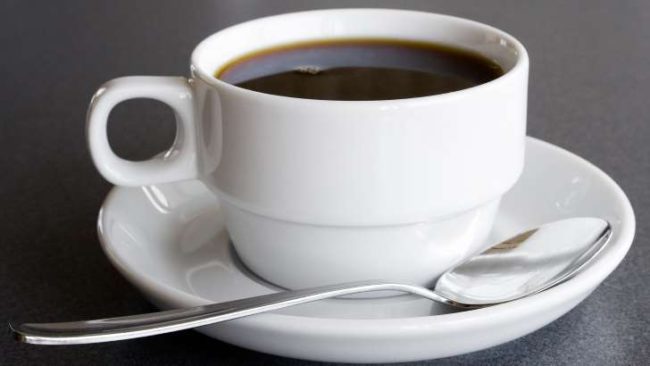 “This was not an overdose. We lost Davis from a totally legal substance,” Watts said in a news conference on May 15. “Our purpose here today is to let people know, especially our young kids in school, that these drinks can be dangerous, and be very careful with how you use them, and how many you drink on a daily basis.” 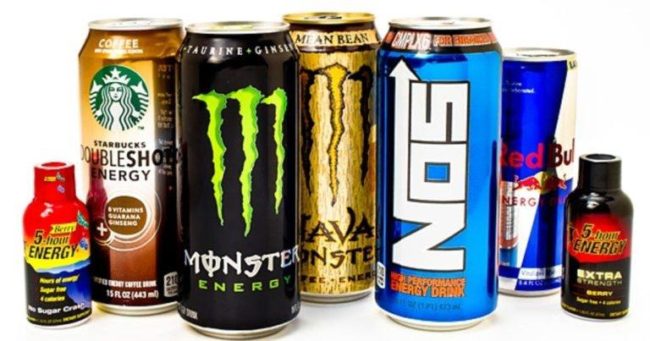 Sean Cripe, Davis’s dad, will never get to see his son again but he hopes that Davis’s death will make other parents and children aware of the dangers of too much caffeine. 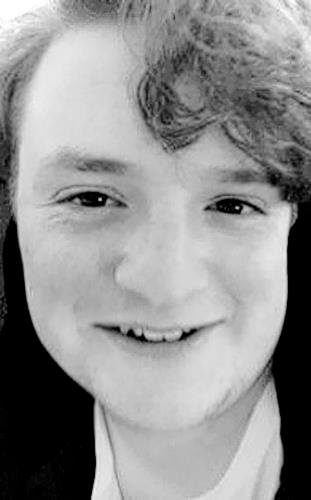 According to CNN, The American Academy of Pediatrics recommends that kids ages 12 to 18 shouldn’t consume more than 100 milligrams of caffeine per day. Sheri Zidenberg-Cherr, nutrition specialist and vice chairwoman in the department of nutrition at the University of California, advises that children should not consume energy drinks at all. 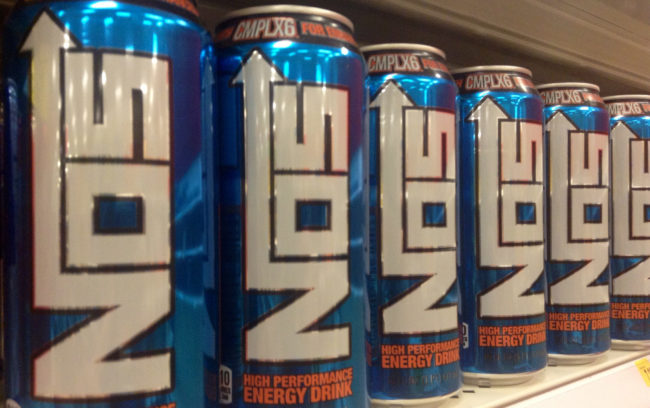 Davis’s death is a tragic reminder that not all legal substances are safe or good for our health. Please share this information with other parents and teens. You never know if it might save a life.