On June 21, Claudia Alanis was driving back to work from a lunch break when she witnessed a truly horrifying sight.

As she was stopped at an intersection in Laredo, Texas, she saw a one-year-old boy falling out of a moving vehicle and hitting the pavement — and her dash cam recorded the whole thing.

As the SUV turned right, the rear left door opened, ejecting the little boy along with his car seat. 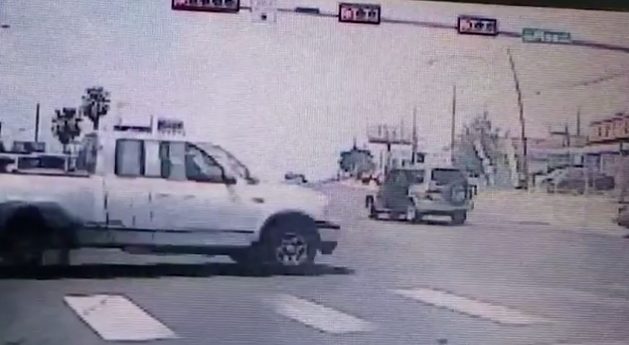 Fortunately, the driver behind them stopped as soon as the child fell out. “(The baby) just ran into the stranger’s arms,” Alanis said. “The woman on the passenger’s side, [who] I believe is the mom, got out of the vehicle crying and ran toward the baby.” 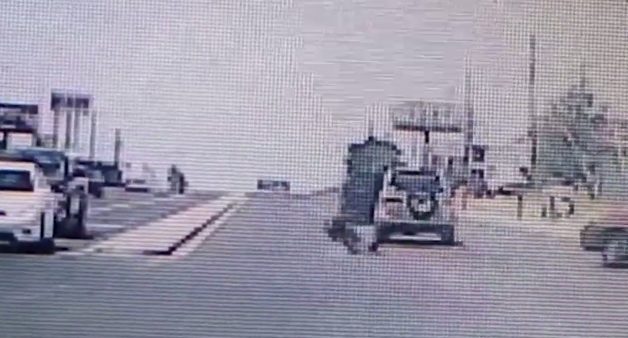 The little boy ended up only being treated for scrapes on the scene, but he could have very easily been killed that day as evidenced by the dash cam footage below. A 26-year-old woman named Jocelyn Nicole Hernandez was cited for having an unrestrained child younger than four in the car.

This dangerous incident highlights exactly how important it is to properly secure children and their car seats before you drive. According to the Mayo Clinic, the safest place for car seats is in the back seat. If you’ll only be using one seat, secure it in the center to avoid injury during crashes. 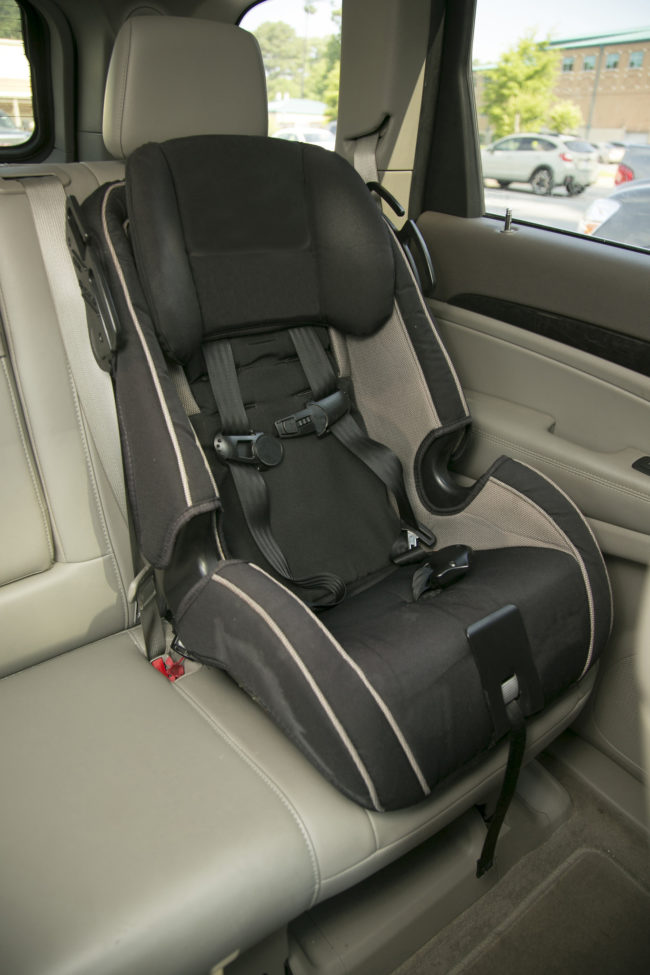 Children should ride in the rear-facing position until they’re either two years old or when they reach the highest weight or height allowed by the car seat manufacturer. 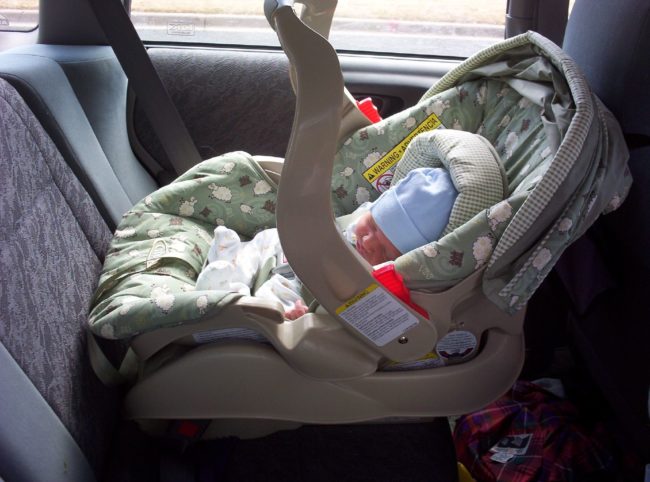 It’s also extremely important to always read the manufacturer’s instructions and the section covering car seats in the vehicle’s owners manual as well as making sure you don’t buy a used seat that is expired or more than six years old, has been in a crash, is damaged, or doesn’t have instructions and a label showing the manufacture date and model number. 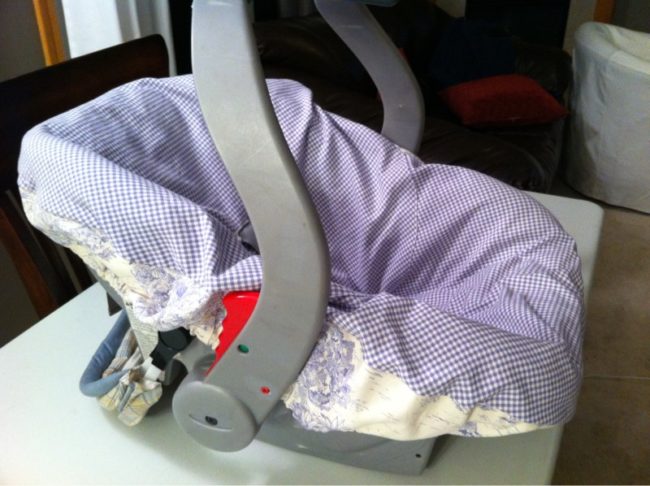 Check out how to properly install a car seat in the helpful video below.

For more tips about car seat safety, click here, and be sure to share this important information with all the parents you know!