Monotonous chores are the last things we all want to do sometimes, but as this funny teen proved, that doesn’t mean we can’t have fun completing them.

When Chris Assogna from Brisbane, Australia, tasked his son, Dominic, with washing his car, he probably didn’t expect the 16-year-old to have such a blast doing it. But when he checked the footage from his home security camera later on, he got quite the hilarious show.

Dominic washed the car like he was supposed to… 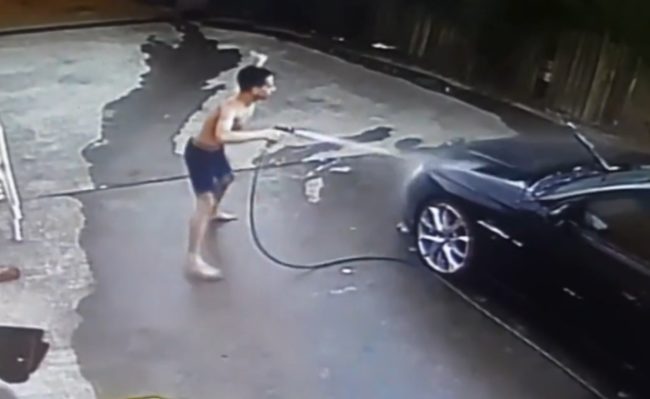 …but because he knew there was a camera recording his every move, he decided to make things a bit more entertaining for his dad, who was sure to watch later. 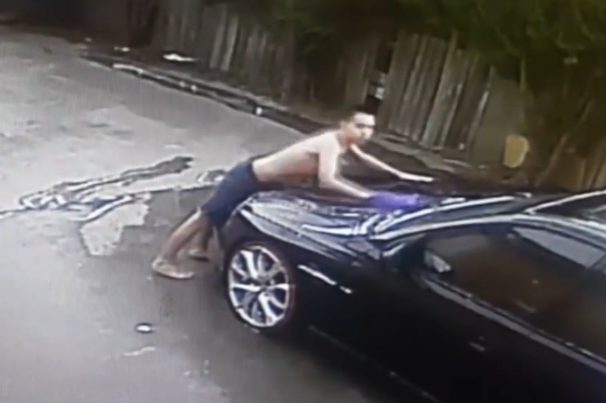 Dominic cleaned his dad’s car all right, but scrubbing and rinsing weren’t the only things he was doing. Watch him bust a move below.

Looks like somebody’s been practicing that routine for a while. He had way too much fun with the hose at the end.