He May Not Be With His Ex Anymore, But What He Still Does For Their Dog Is So Sweet

In 2012, Rebecca Hernandez got married to her high school sweetheart, Juan.Not long after, they adopted a puppy together and named him Apollo.

Unfortunately, problems in their marriage led to the two separating for the last two years. Rebecca moved from their home in Houston, Texas, to Mercedes, Texas, where she grew up. Apollo ended up going with her, but adorably enough, he still gets to have visits with Juan — and he even gets birthday cards and gifts from his dad every year!

According to Rebecca, Juan and Apollo hit it off as soon as they met and became inseparable.“We both love Apollo. He is our child. It sounds silly to people who aren’t animal lovers, but to us he is family. Our family,” she said. 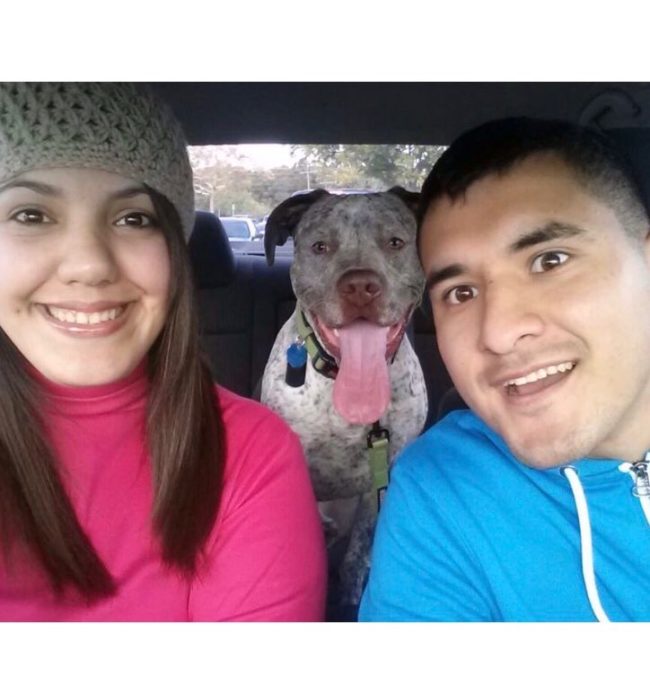 When they began living apart, Juan went to see Apollo every time he was in town visiting family. He also started sending cards and Petco gift cards to Apollo every year on his birthday. 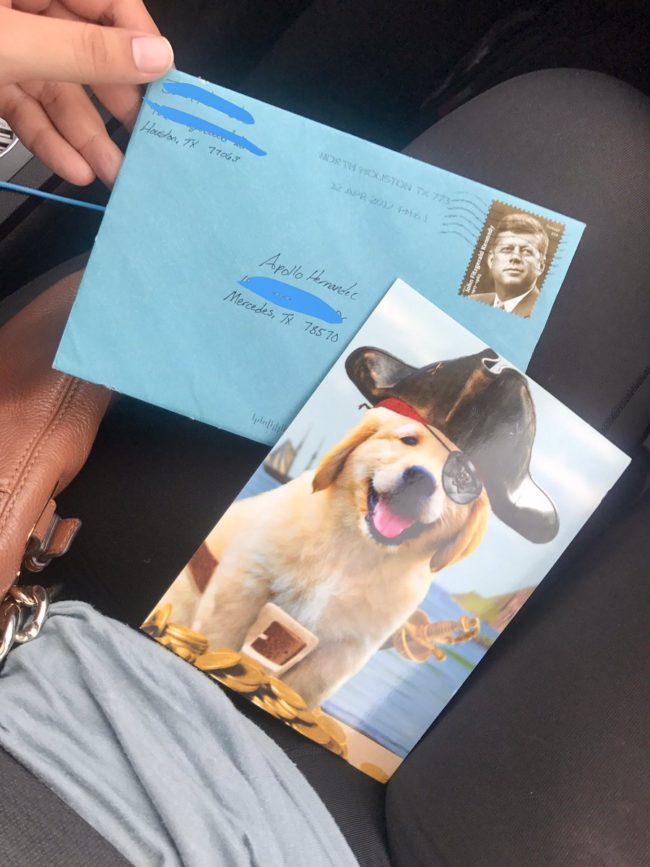 It’s pretty clear to see how much he still cares about Apollo…and Rebecca as well.In this year’s card, he wrote, “As always, continue to take care of yourself and your mom. Continue to be there for her like you were for me.” 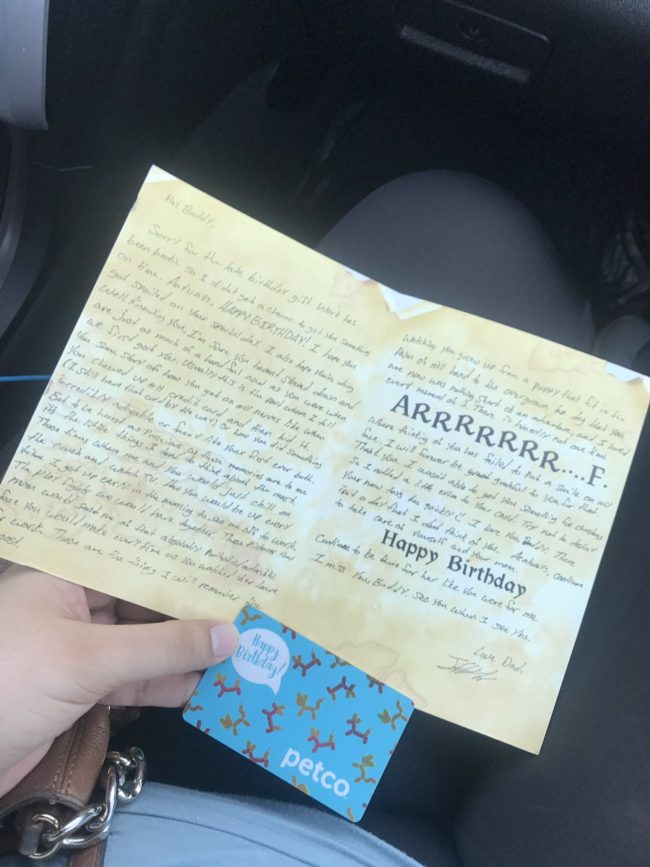 After Rebecca shared this absolute sweetness online, everyone started rallying for her and Juan to get back together.“We are both so overwhelmed by it all,” she said. “Who knows where this will lead for our relationship?” 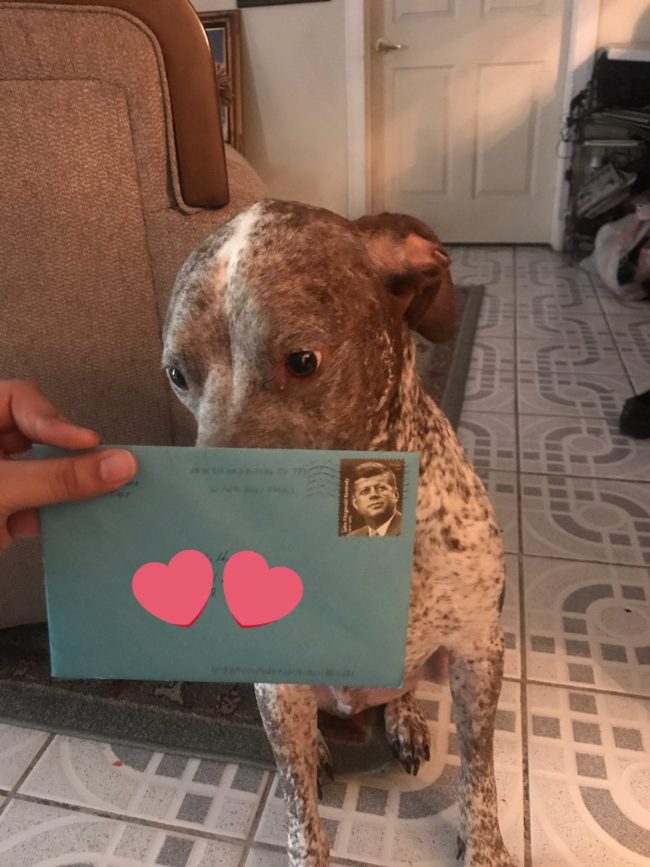 Whether these two decide to give it another try or not, one thing’s for sure — Apollo definitely knows he is loved! Be sure to share this adorable family with all the pet parents in your life!