Retirement is meant to serve as a relaxing period of time in your later life where you can just enjoy life and not have to worry about working the usual 9 to 5.

However, while most retirements begin by going on vacation or purchasing an exotic sports car, for the NASA spacecraft known as Cassini, this intergalactic piece of metal ended its 20 years of hard work by plunging straight into the side of Saturn.

The deliberate death plunge was the final act of the spacecraft’s mission to observe Saturn and its surrounding moons. Just moments before colliding with the sixth planet from the sun, Cassini was able to transmit its last signal and collection of data to Earth, giving NASA its first real insight into the atmosphere of Saturn.

The orbiter’s journey began over 20 years ago. 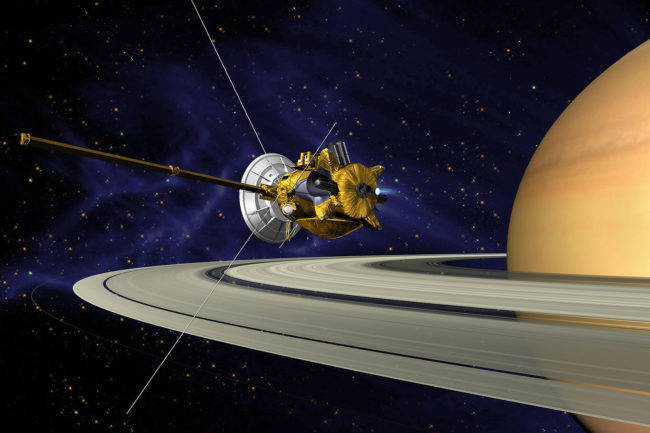 Team members from 17 countries came together to help design and build the Cassini orbiter, although the spacecraft’s assembly took place here in the United States under the management of NASA’s Jet Propulsion Laboratory. 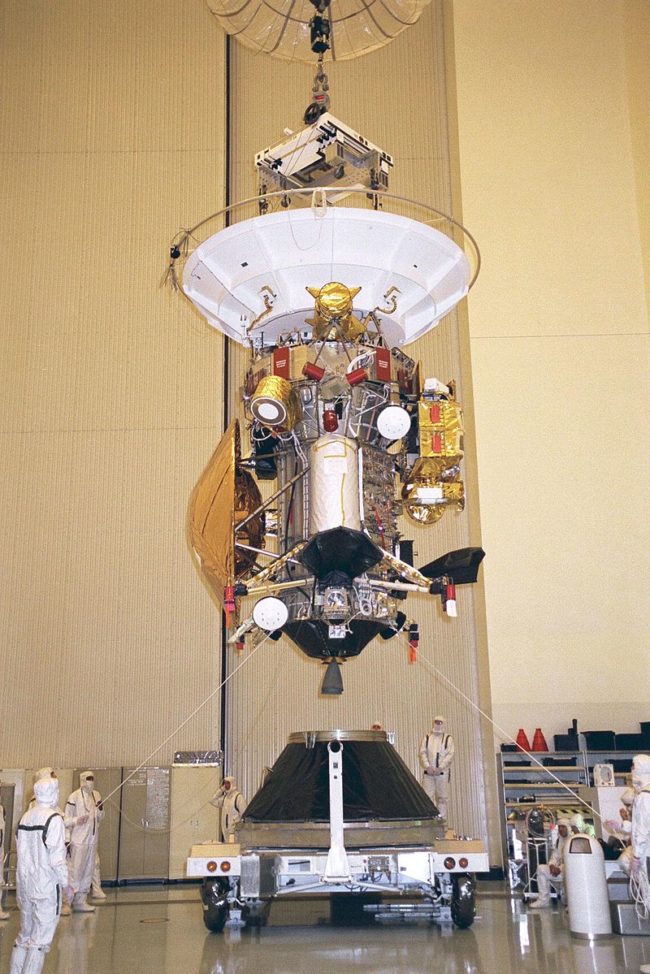 The orbiter was named after Italian-French astronomer Giovanni Domenico Cassini, who discovered the ring divisions of Saturn, as well as four of its moons. 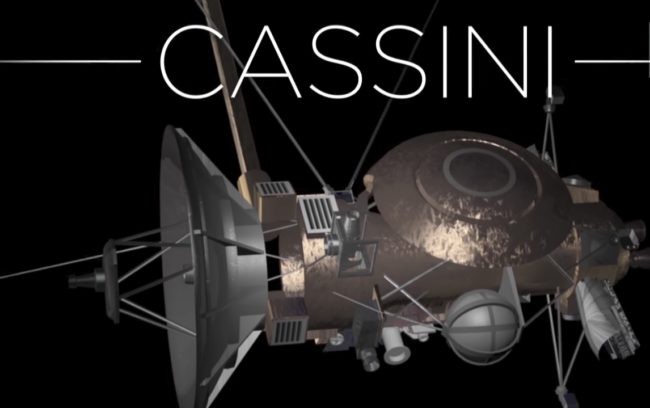 Over the course of its research and data collection, Cassini was tasked with determining the dimensional striations and behaviors of Saturn’s rings and gathering information about the planet’s moons.

The Cassini orbiter was accompanied on its intergalactic journey by Huygen, a probe NASA and the European Space Agency used to explore Saturn’s largest moon, Titan. 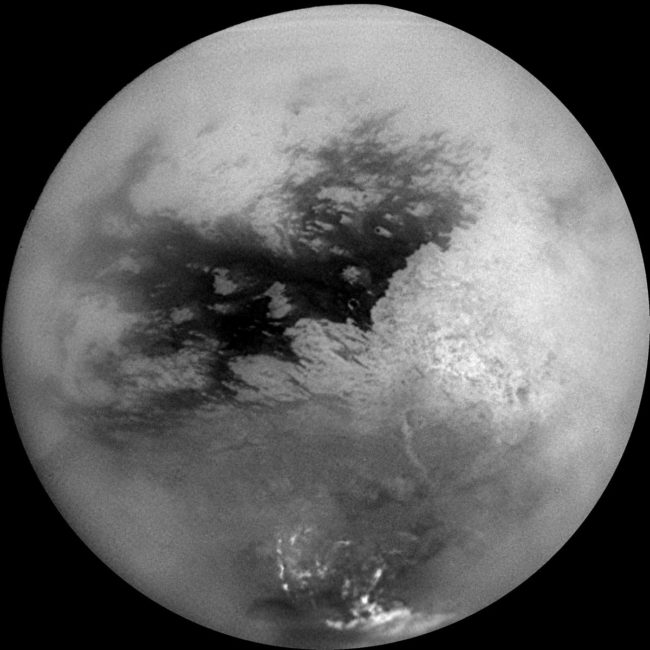 Cassini-Huygen was first launched into space on October 15,1997, where it spent the first seven years of its mission doing strategized fly-bys over Jupiter, Earth, and Venus. It even tested out Einstein’s theory of relativity in the process. 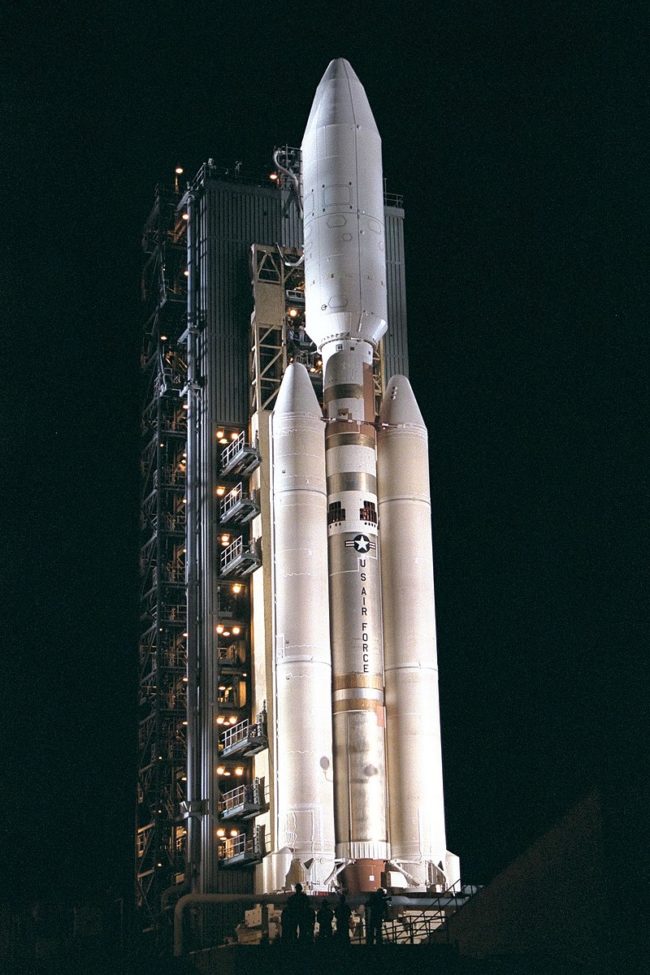 In 2004, NASA and Cassini began heavily focusing on Saturn and its moons. During the use of Cassini, NASA was able to discover and identify seven new moons orbiting Saturn. 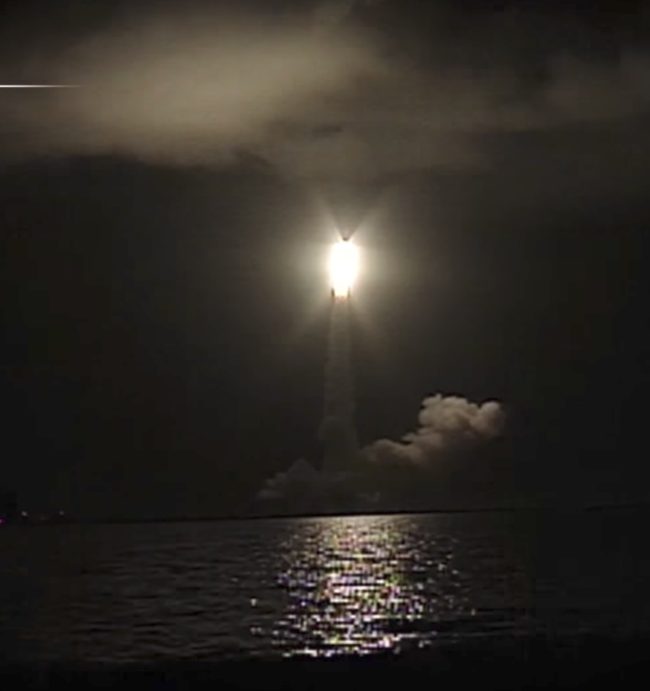 The data gathered by this prolonged mission has proven to be invaluable to scientists. 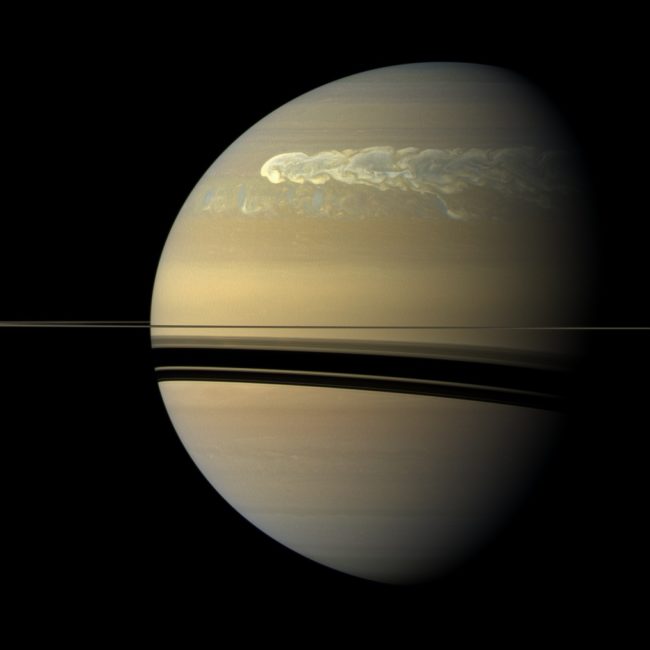 In nearly two decades of space travel, Cassini has seen its fair share of events and helped make multiple discoveries. Keep watching below to learn more about Cassini’s impact on the space program before it was purposely sent hurtling into the side of Saturn.

(Via CNN and Wikipedia)

Well, this thing definitely went out with a bang!