He Gave Up On Ever Seeing His Lost Blind Cat Ever Again, But Then He Got A Call

One of my biggest fears as a pet parent is that my animals will get lost and I’ll never know what happened to them.

Unfortunately, this was Raymond McNamara’s reality after he went on vacation in Florida and took his 20-year-old cat along with him. Lily, who is blind and deaf, somehow got away from McNamara and despite all his searching, he just couldn’t find her. Heartbroken, he eventually returned home — but that’s not where his story ended.

Almost two months later, someone found Lily and took her to an animal shelter… 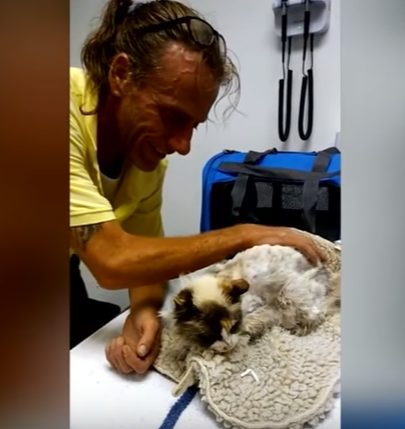 …where she was finally reunited with her dad. 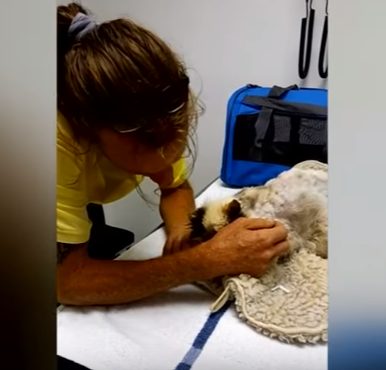 Watch the heartwarming moment McNamara come face to face with his cat after giving up on ever seeing her again. I’m so happy for these two!

I can’t imagine how scared Lily must have been on her own, let alone while not being able to hear or see! Share if you’re glad she’s back with her dad.