There’s no denying that cats are pretty gorgeous critters.

They just look so serious and fierce! Although cats without markings are stunning, there’s something so cute and unique about kitties rocking unusual patterns. To celebrate that uniqueness, here are 17 crazy-coated felines in all their fashionable glory. 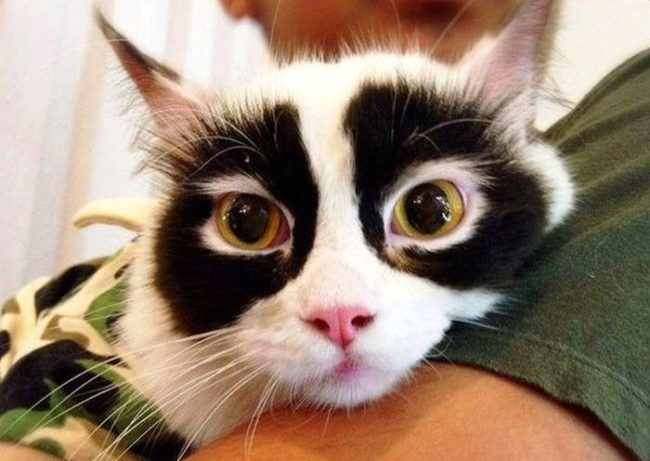 2. We already know who’s number one in this house. 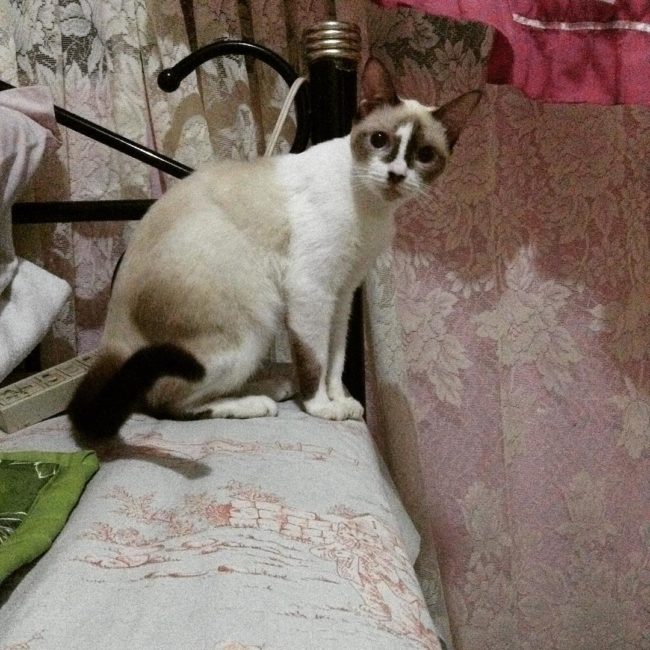 3. We mustache you who’s the cutest kitty of them all? 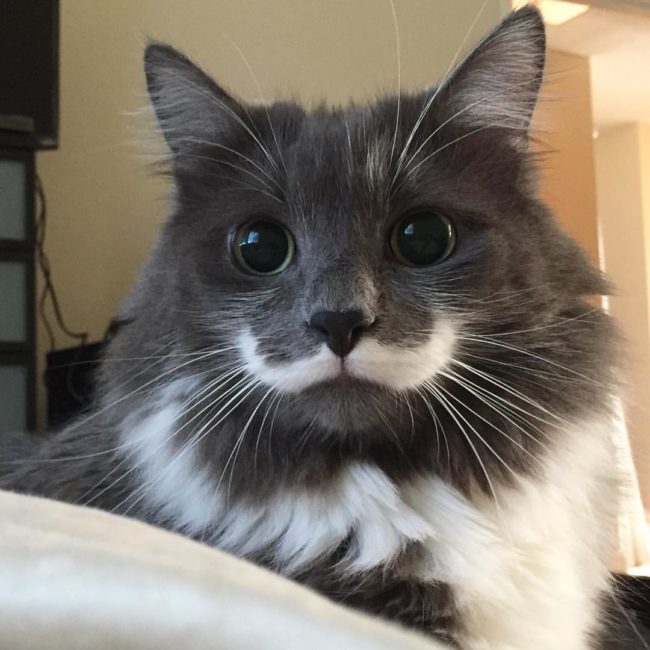 4. Sometimes its okay to be a bit two-faced. 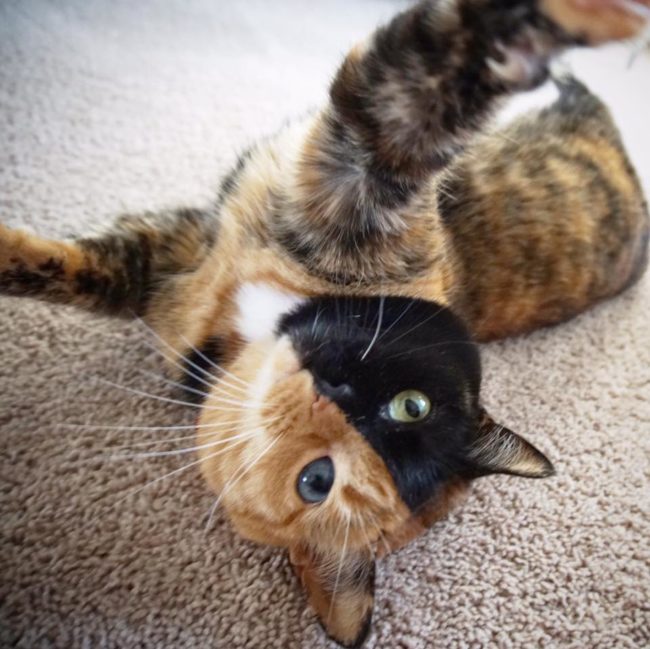 5. Some people wear their heart on their sleeve. This cat wears hers on her nose. 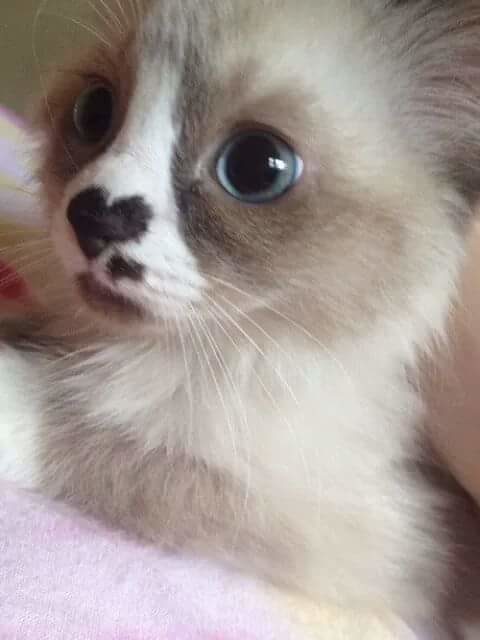 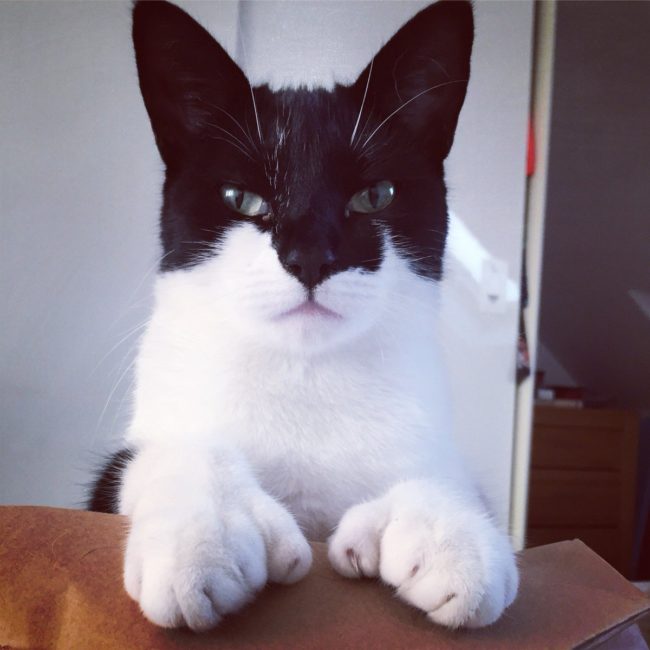 7. “Cat on the Back,” the latest novel by Dr. Seuss, is coming soon to a bookstore near you! 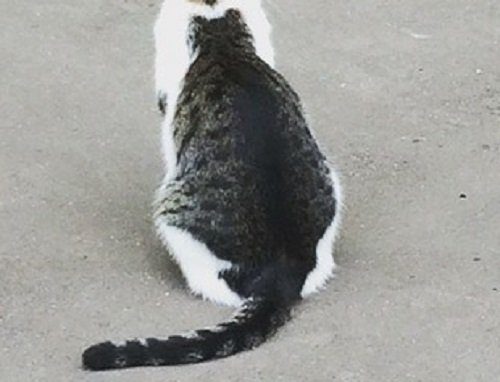 8. In school, this kitty was teased for having “Fur” eyes! 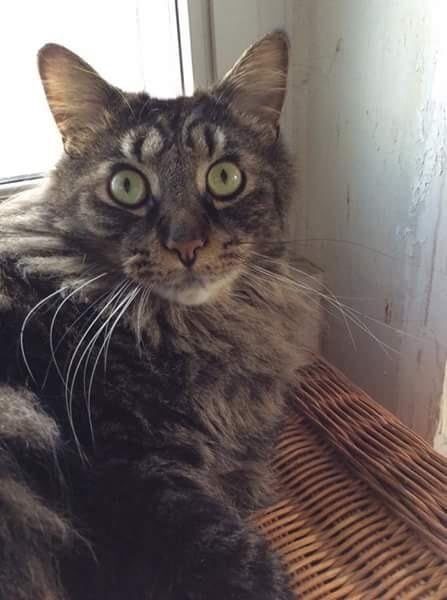 9. I can’t be the only one that sees a squirrel on this cat’s back, right? 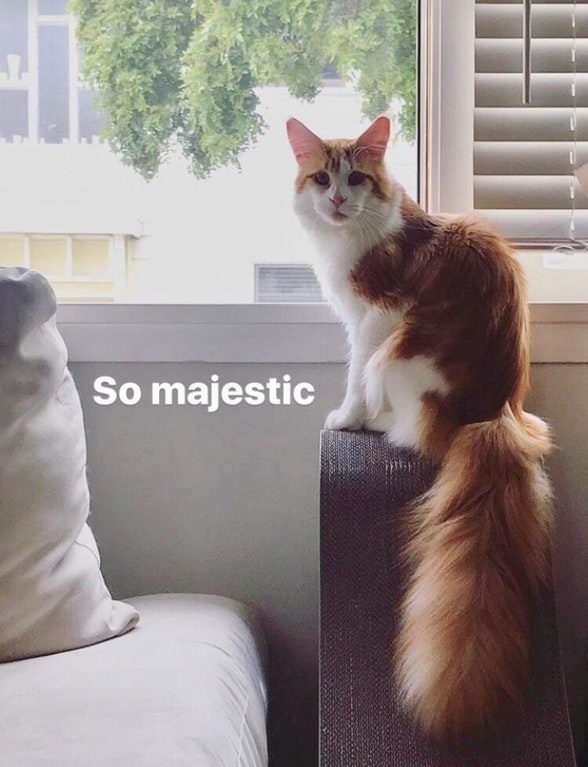 10. The marbling on this kitty is next-level beautiful.

Head to the next page for a truly unfortunate set of markings.

11. I feel like this is kind of Freudian in some way. 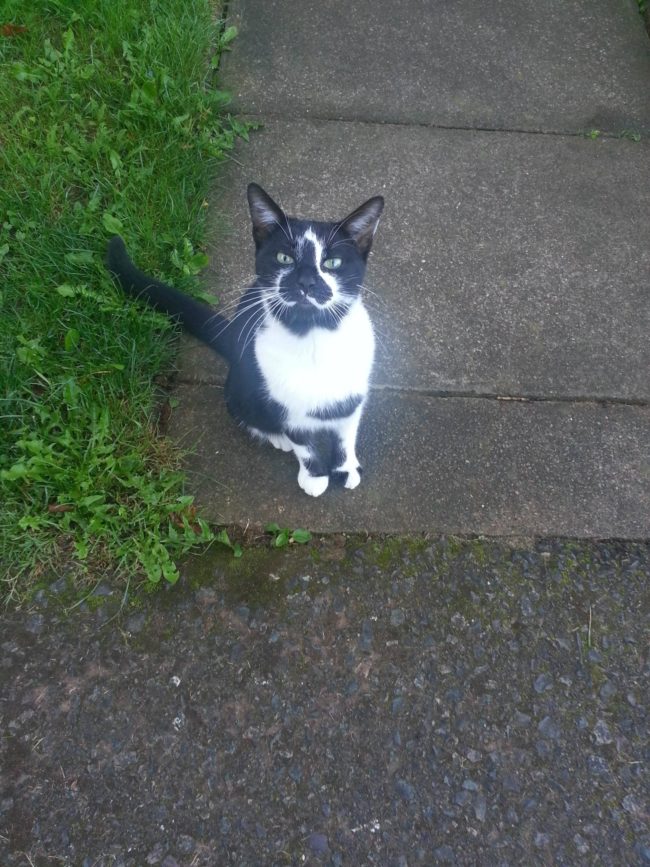 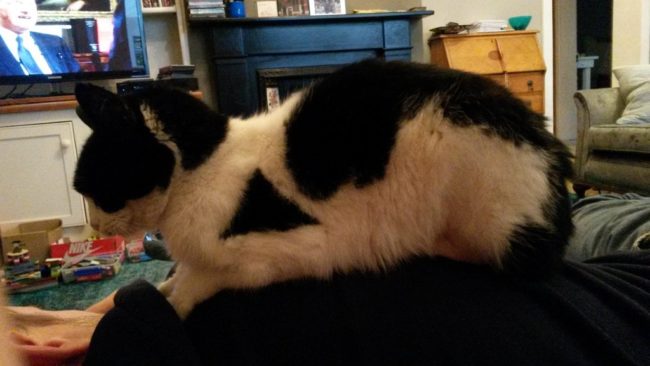 13. His owners gave him the nickname “Furry Potter.” 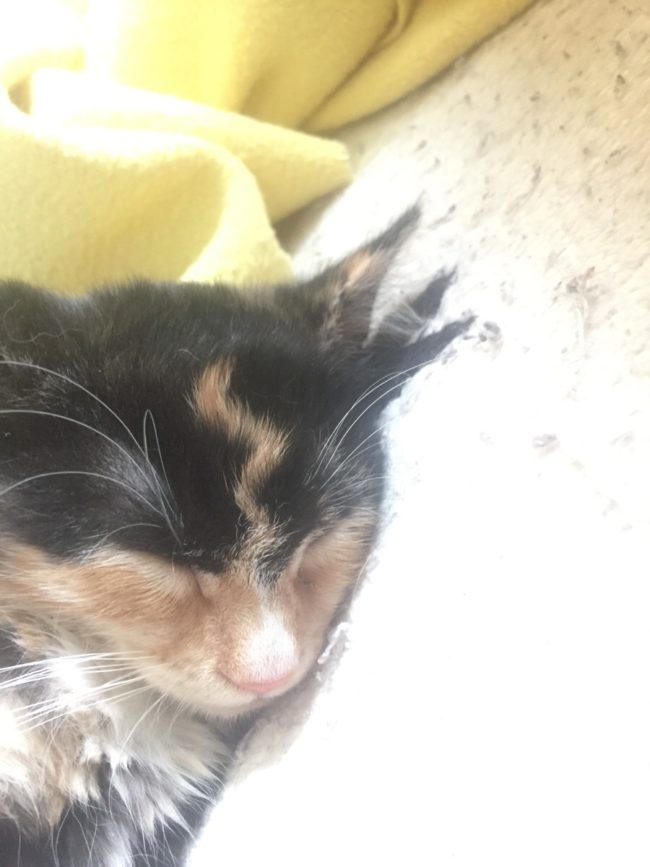 14. Did someone say cinnabuns? 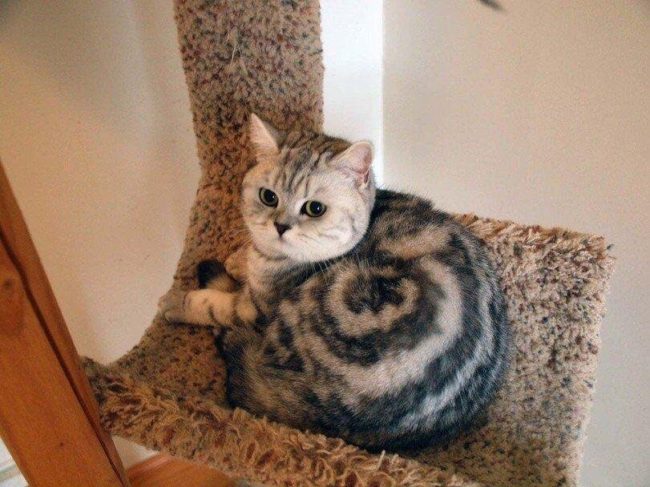 15. Kitty Hitler. Why? Because everything is horrible! 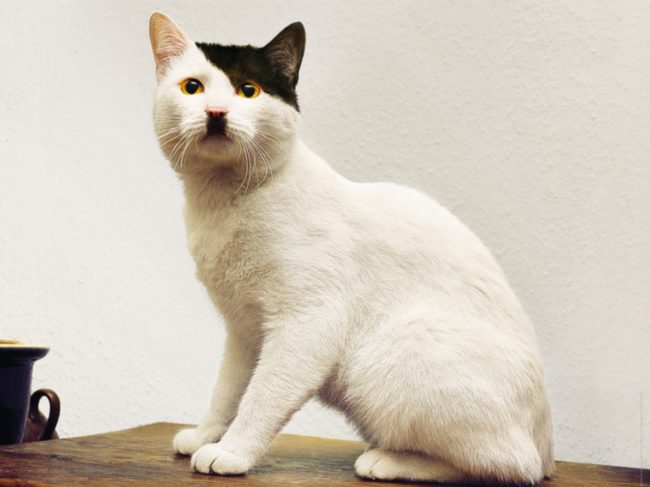 17. We wouldn’t even think about raising an eyebrow to this kitty’s cuteness.

Everyone of these kittens is unique and beautiful in the best way possible. Which coat is your favorite? Let us know in the comments.