Those of us who live with cats know they’re super independent creatures who only want attention on their terms — and in this kitty’s case, that’s true even when it comes to life-threatening situations!

On January 19, firefighters from the Fortitude Valley QFRS were called to an apartment building in Queensland, Australia, after a cat fell from the top floor and got stuck on a lower balcony ledge. But being the cat he is, the little guy had to make sure his rescuers knew he could get out of the situation by himself.

One firefighter was lifted by a crane to free the cat from his precarious position. 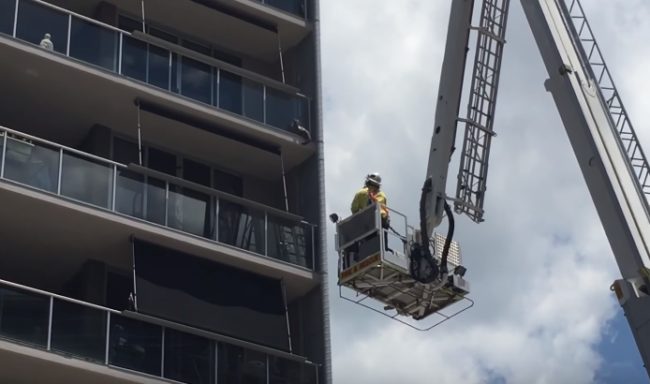 But as soon as the man got close enough to grab him, he decided to rescue himself. 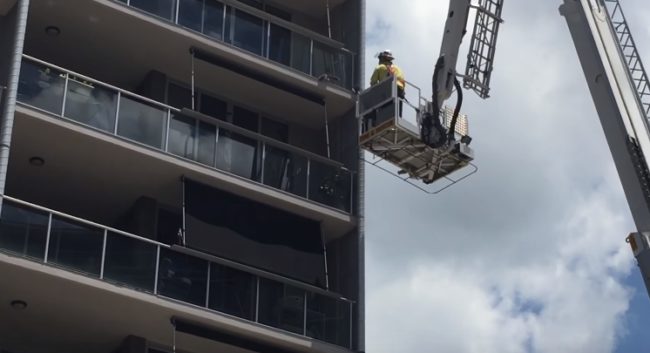 Watch as the unbothered cat evades the man who was trying to help him.

As it turns out, the fireman did eventually bring the cat back down to ground level, where his worried owner was waiting. Still, something tells me this feline thinks he was his own savior.