He Didn’t Believe Her When She Said The Cat Was Stealing. Then She Set Up A Camera.

Whether or not we choose to admit it, we’ve all told a white lie or two.

But while these lies often go unnoticed, when the tiny fibs come from your significant other, the battles that come with them can be pretty intense.

When pleasequotemovies refused to believe his girlfriend’s claims that the cat was the one taking all of their kitchen essentials, she took it upon herself to prove her side of the story. Setting up a hidden camera system throughout the house, she set out to catch the devious kitty.

Looking back at her footage, the woman clearly captured the moment her feline felon was seen snooping through the pantry. 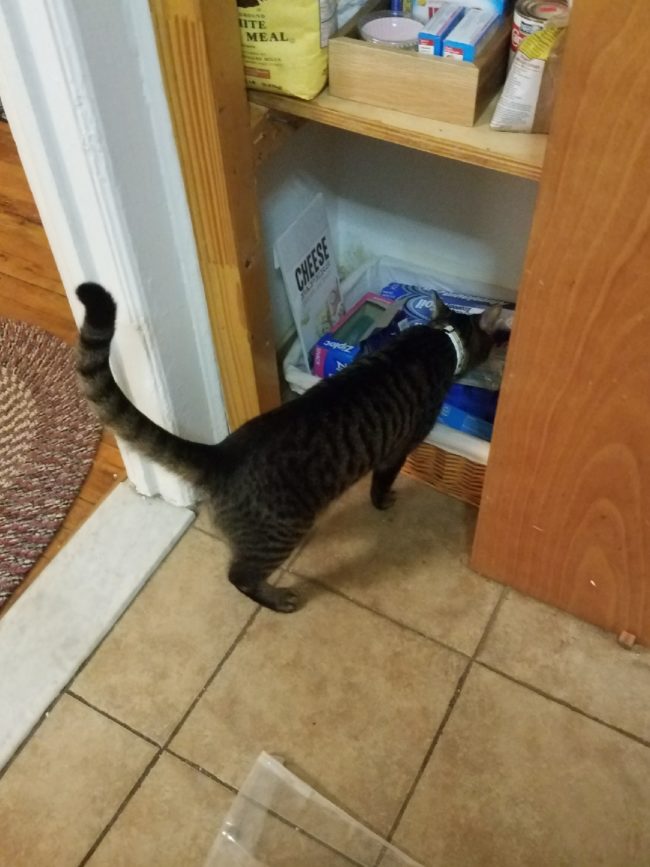 But the culprit wasn’t about to leave empty-handed. The cat left the scene of the crime with a mouthful of bendy straws. 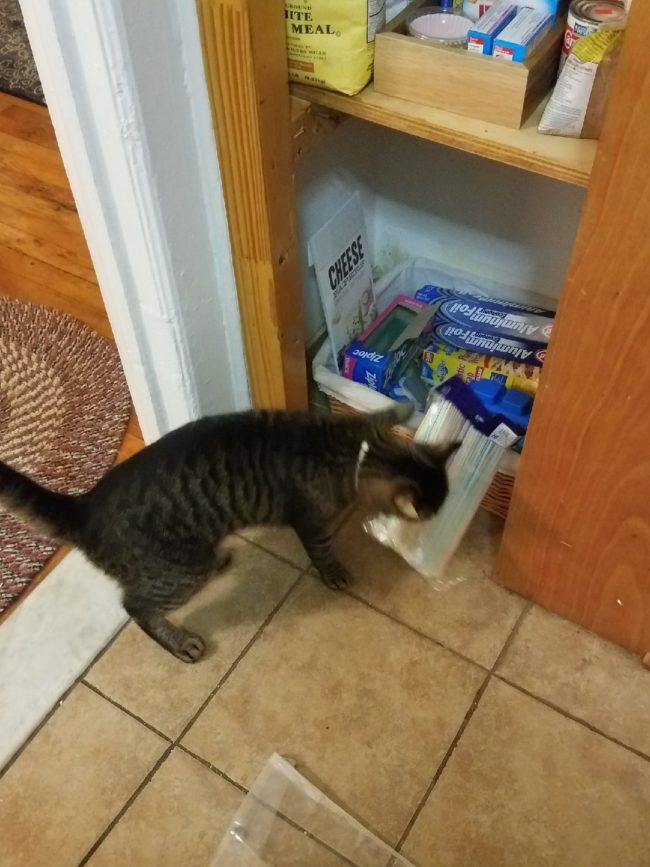 And in order to avoid being caught, our sneaky kitty buried the evidence. 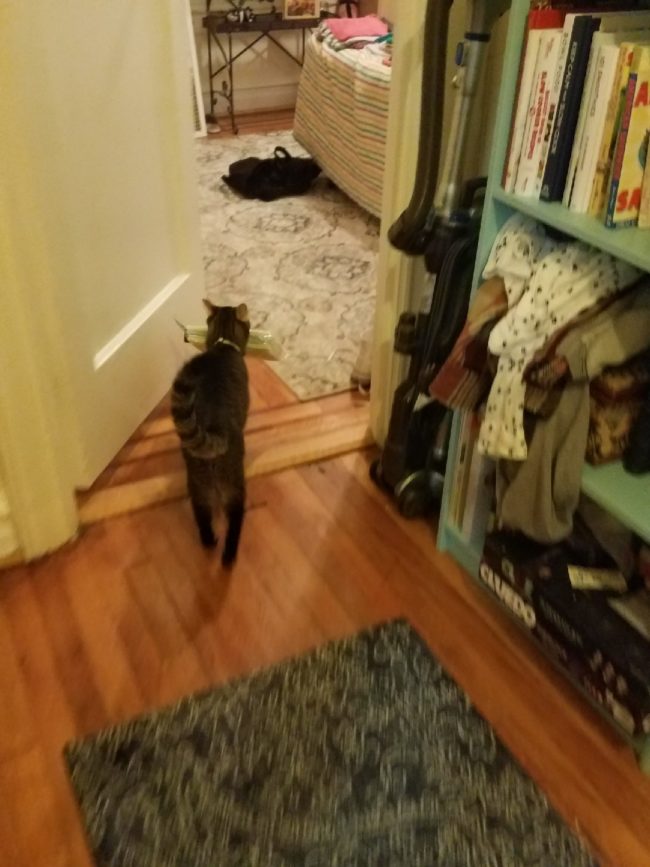 But she had no idea that she’d already been caught. The jig was definitely up. 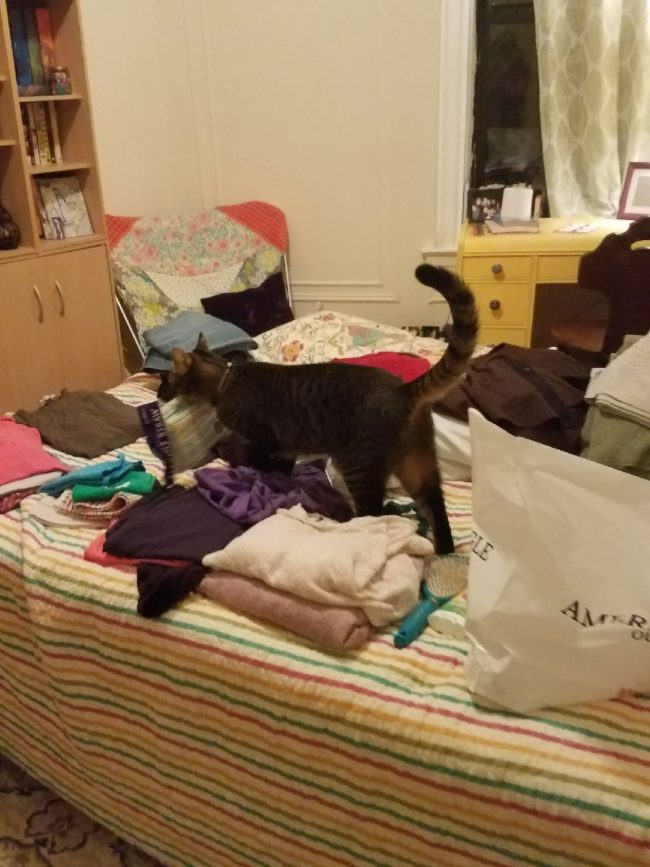 When Mom came to confront her naughty kitty, the feline played coy. 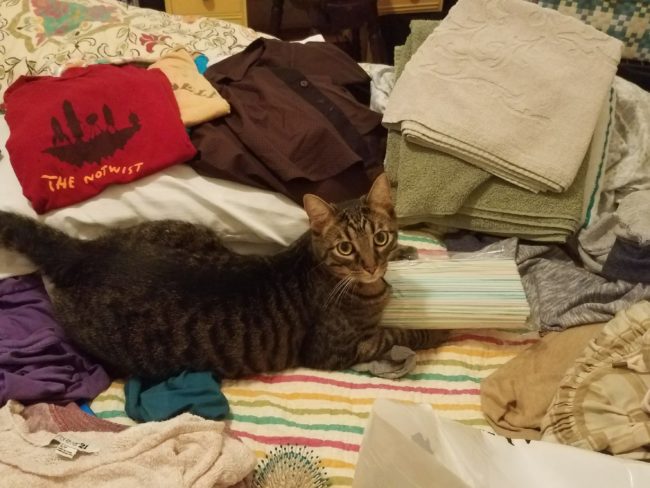 This cat has been living a life of crime! What’s the wackiest thing your cat has ever stolen?