26 Sad, Sleepy Dogs Who Just Really Want Their Beds Back From Feline Thieves

At the end of a long day of fetch, chasing their tail, and taking several naps, all these sleepy dogs want is to curl up on their cozy beds. Unfortunately, someone has already beat them to the prime bedtime spot.

Their cat siblings just won’t budge from the comfortable beds despite theses pups’ sad and confused faces. The poor pooches are simply powerless against their mean feline bullies. 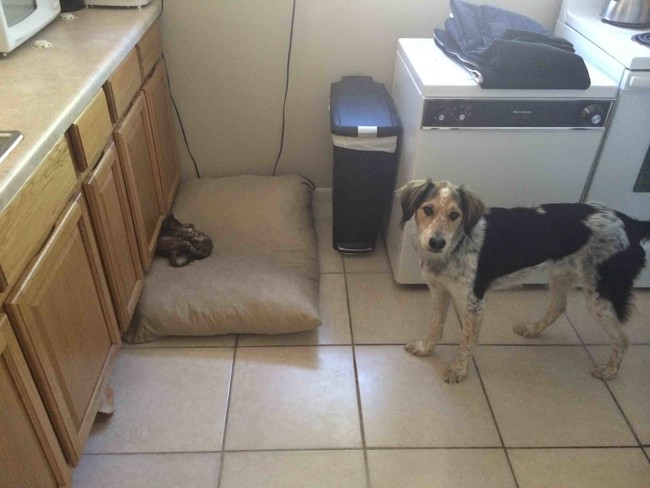 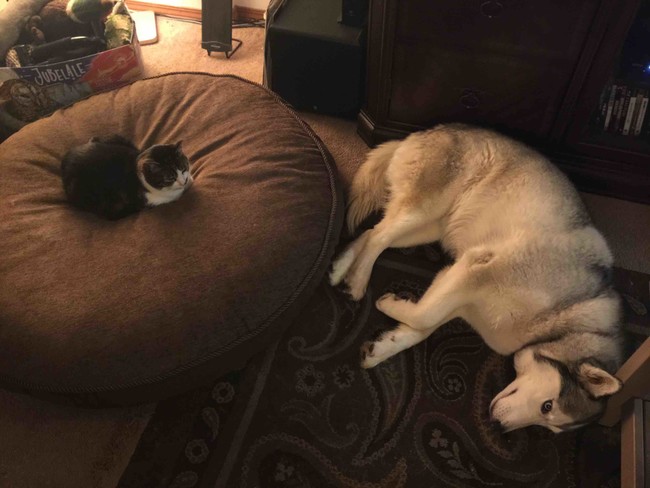 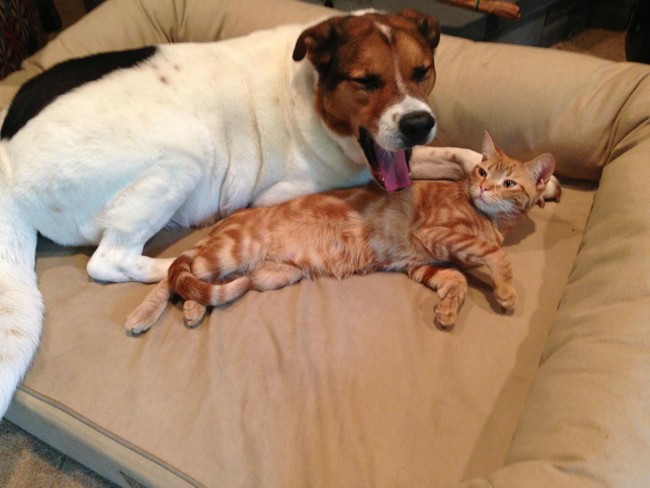 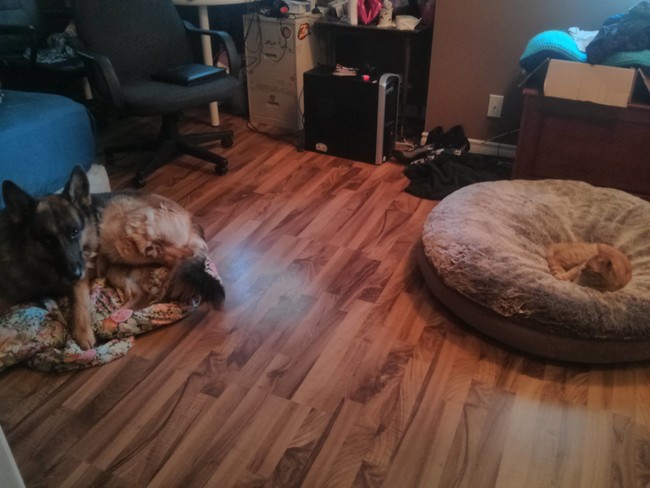 5. Look at the tears in those sad, sad eyes… 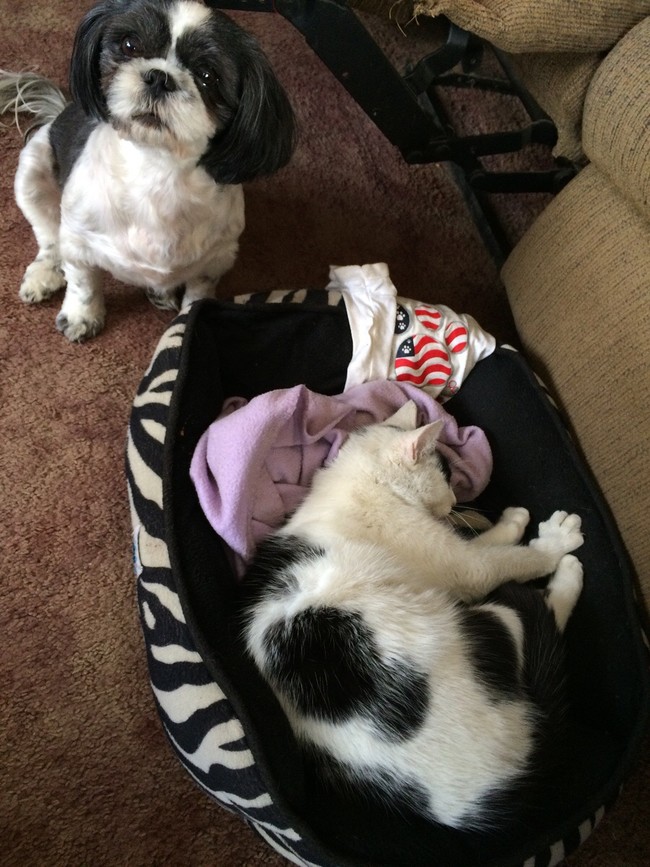 And the cat who doesn’t care at all. 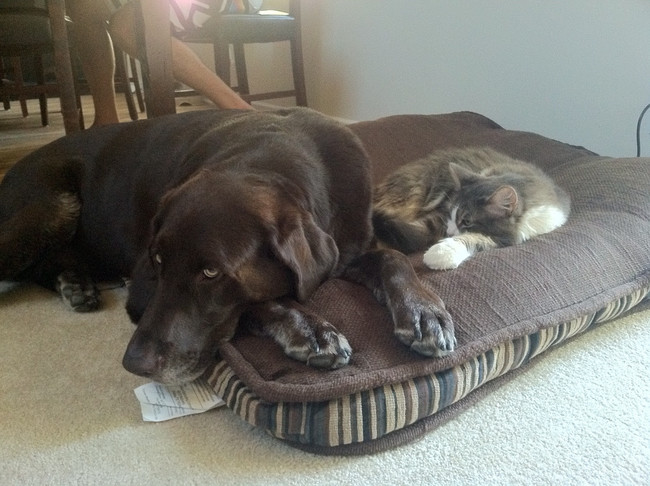 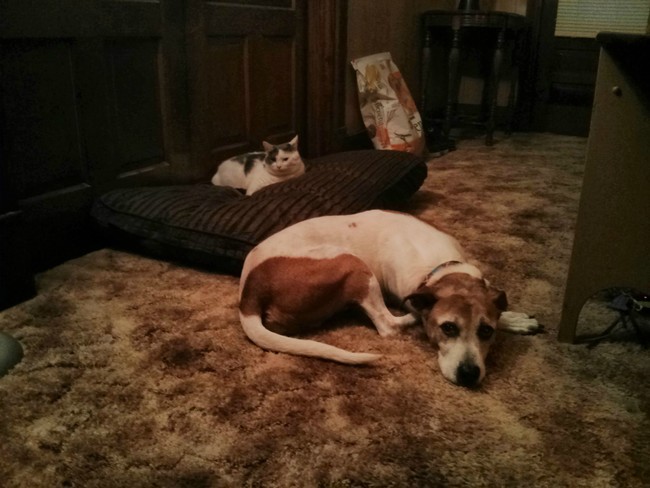 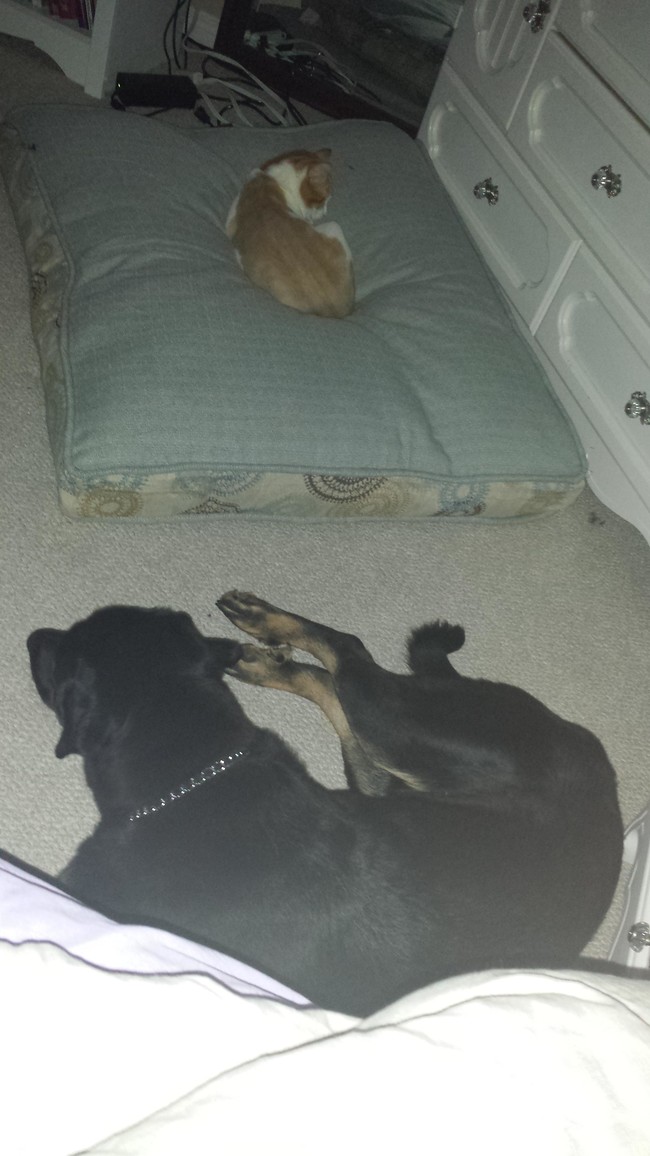 9. They didn’t realize it was a bunk bed when they bought it. 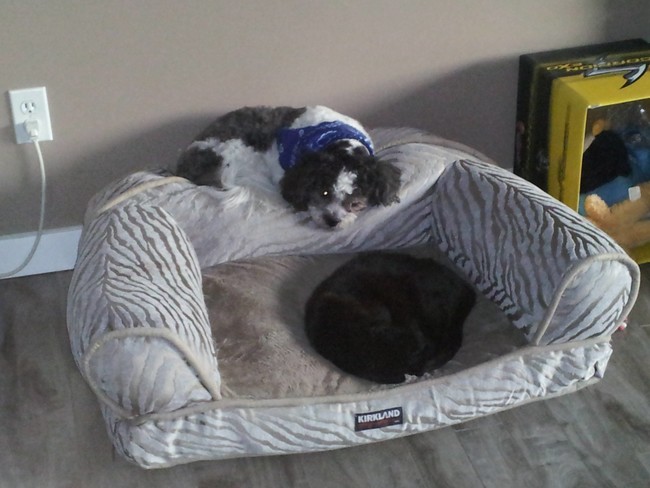 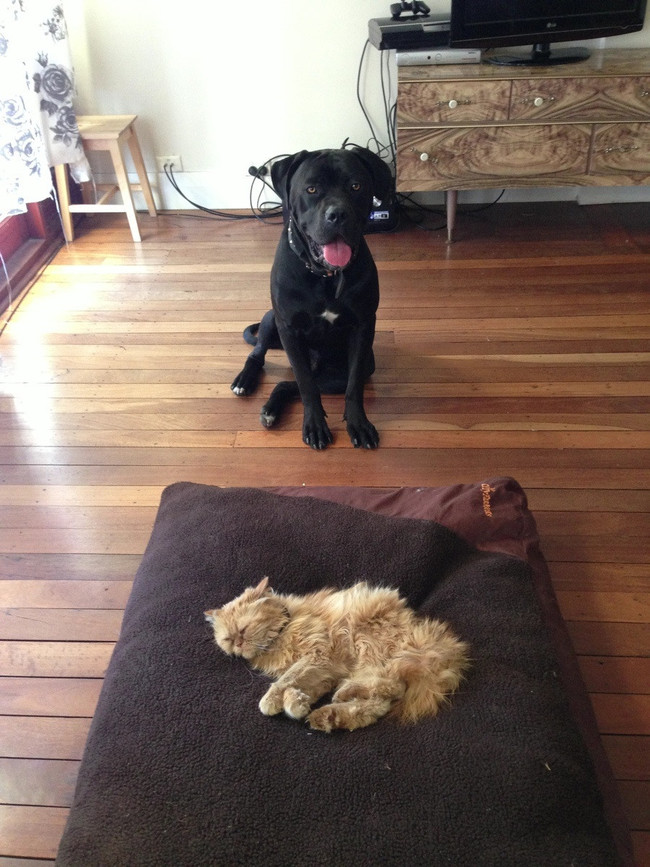 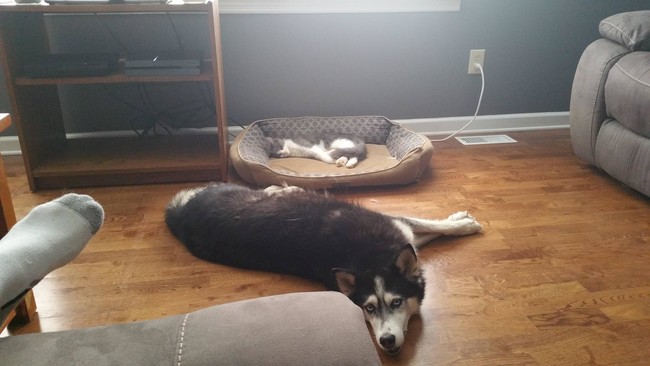 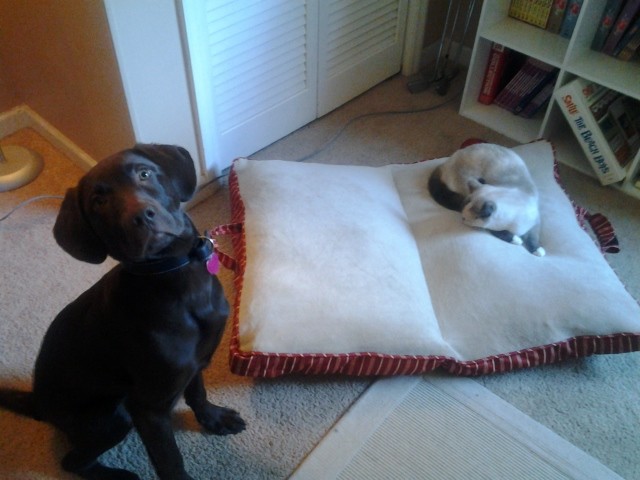 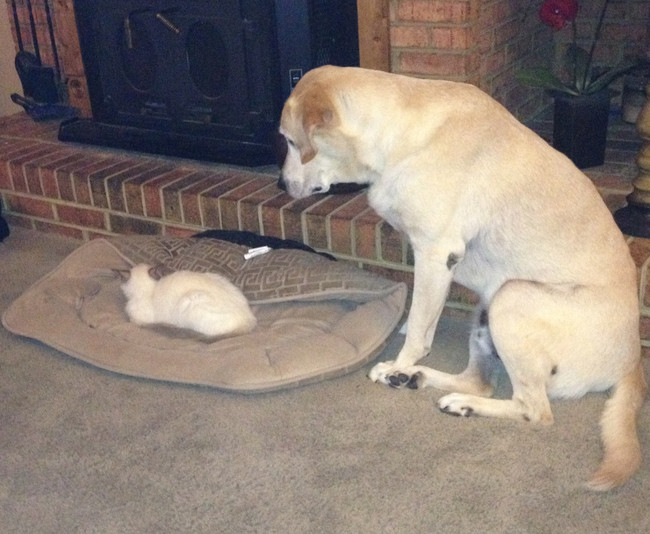 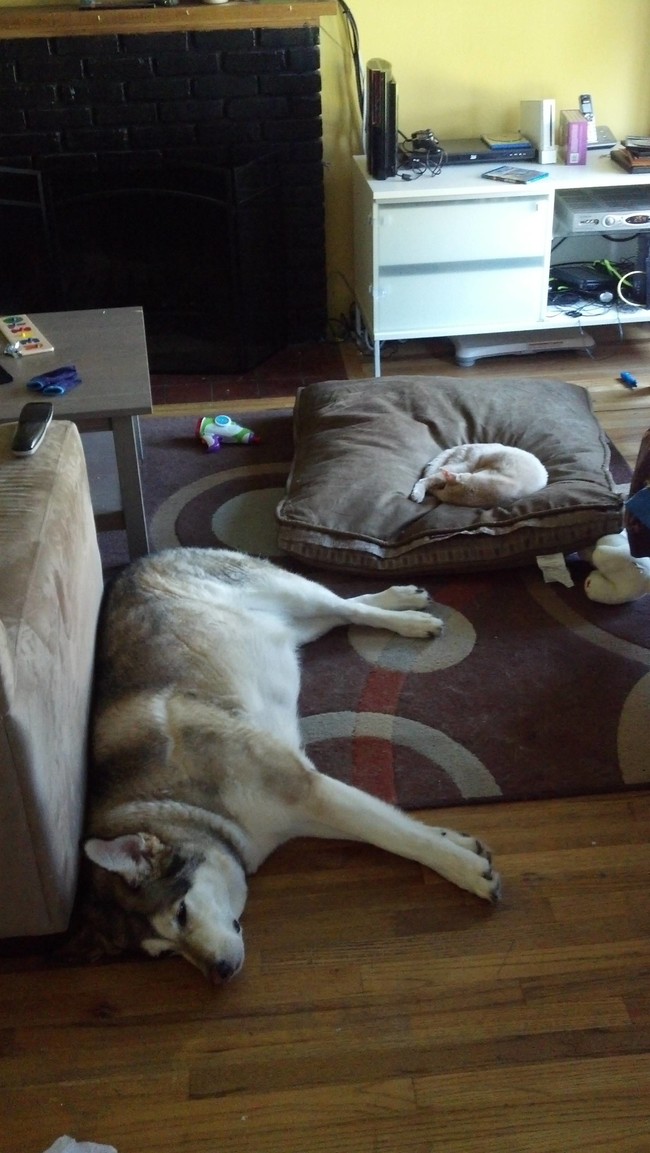 15. Possibly preparing for a stink-bomb strategy… 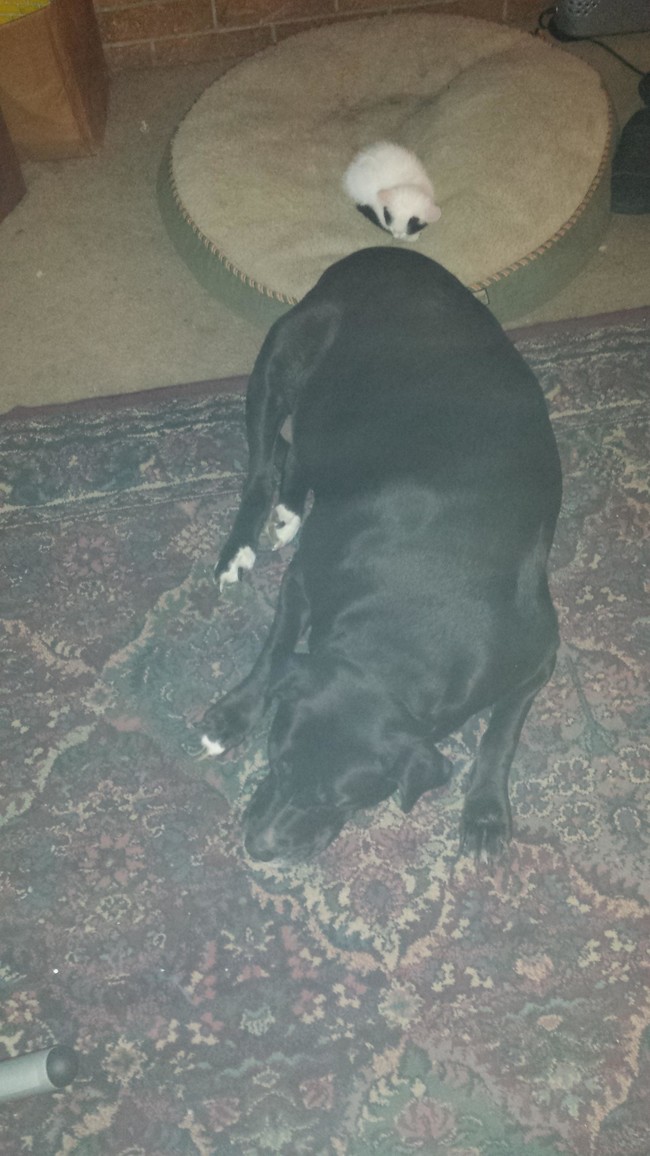 16. She tried offering him her favorite toy and even that didn’t work. 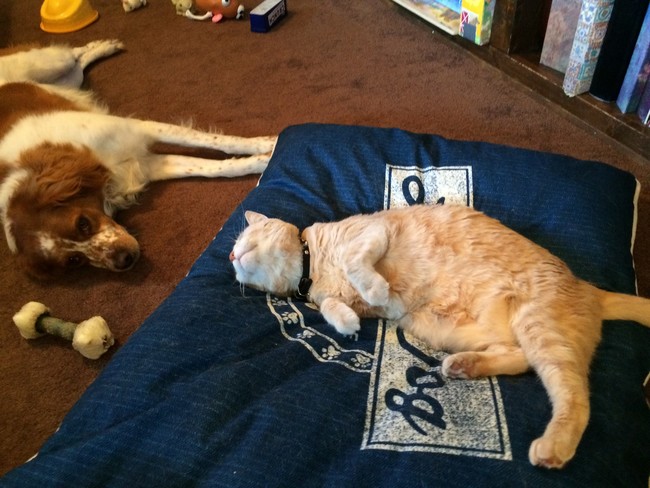 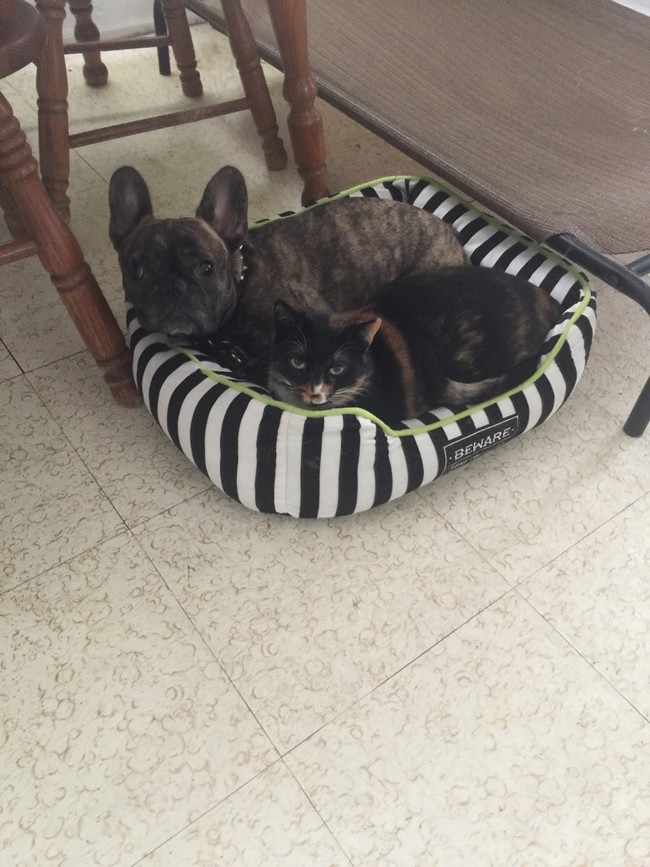 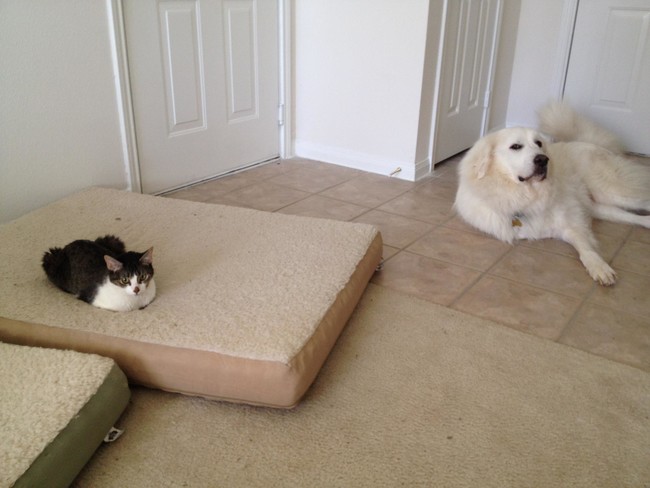 19. She’s using her tiny powers of cuteness against him. 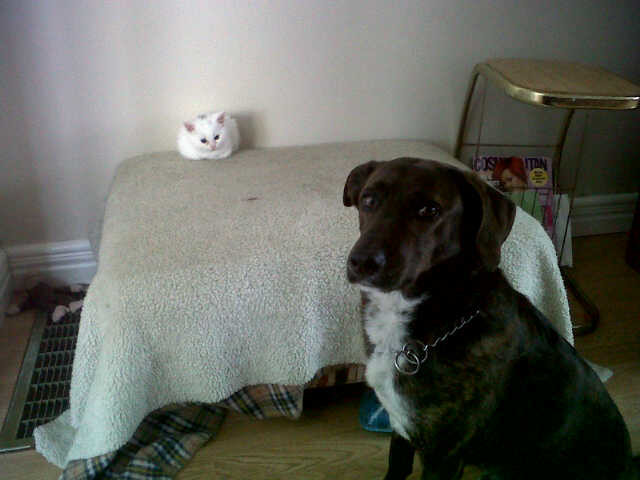 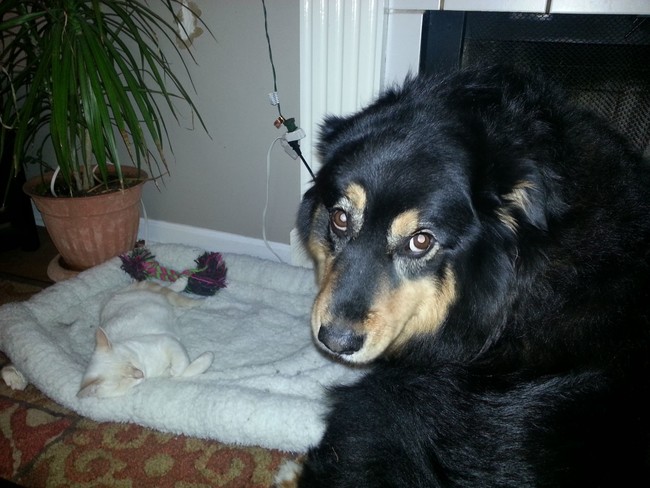 21. Well, to be fair, her coat does basically act as a built-in bed. 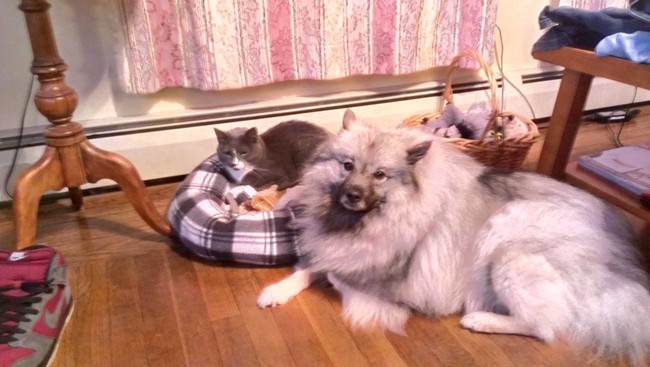 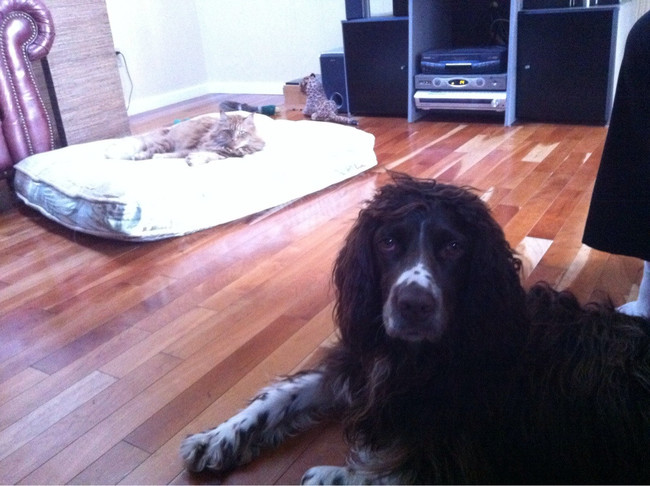 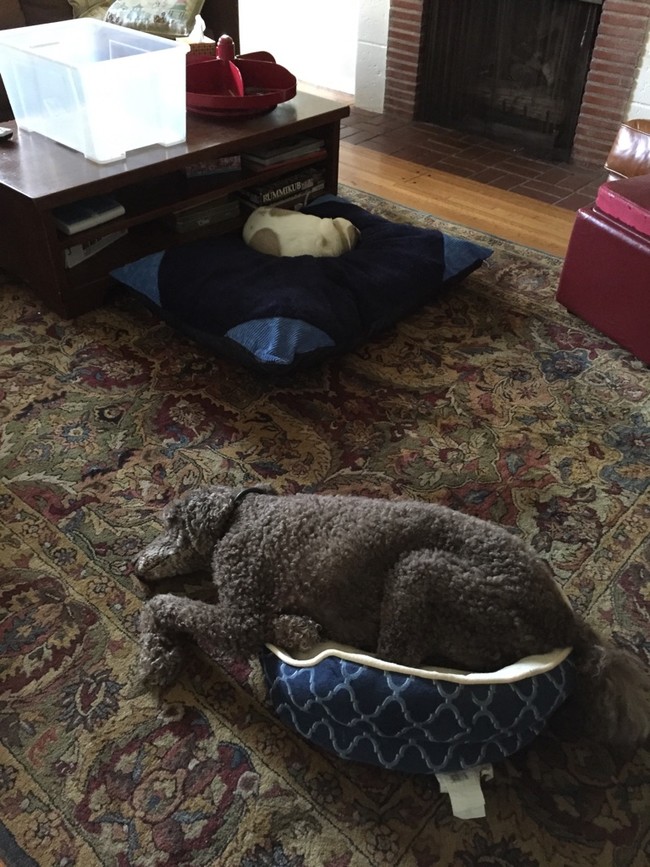 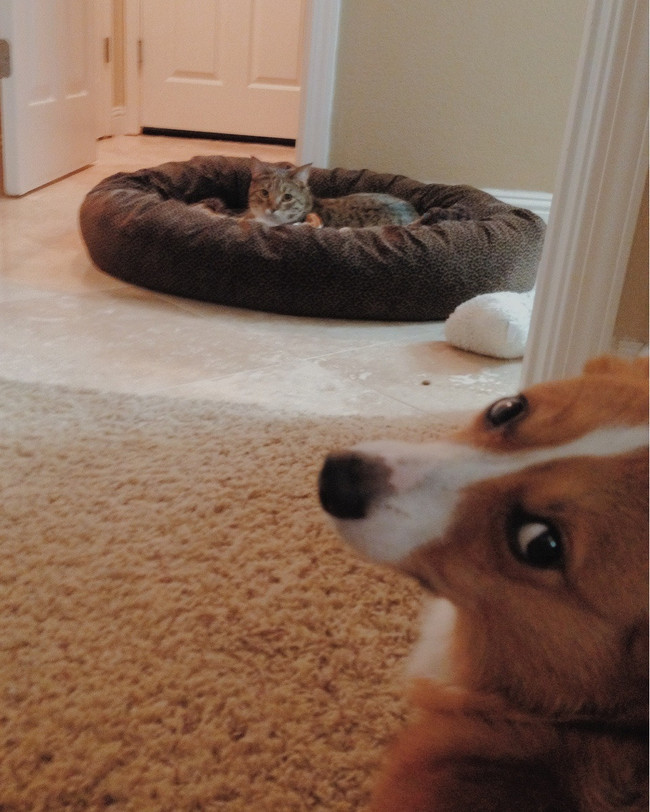 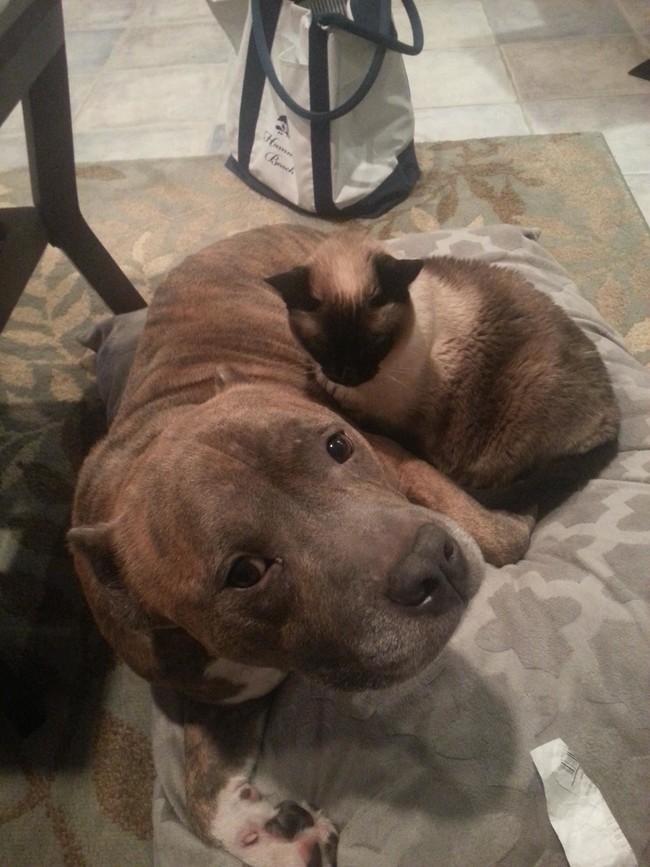 Hopefully mom or dad will come in to settle the bed debate once and for all. Or at least buy an extra one to make everyone happy.