Should He Have To Pay? U.S. Guardsman Charged $200 For Checked Bag Fee

First Lieutenant John Rader, a National Guard soldier, was on his way home from a 21-month deployment in Afghanistan when he ran into an issue with United Airlines before boarding his flight.

Though he says he’s flown for many military assignments and that he’s never had problems with airlines before concerning his baggage, United charged him $200 for his military-issued bag. According to the airline, it was too heavy to qualify for their free military baggage policy, but Rader says he expected more understanding in the situation.

Rader had originally been serving a nine-month deployment, but volunteered to stay an extra year. 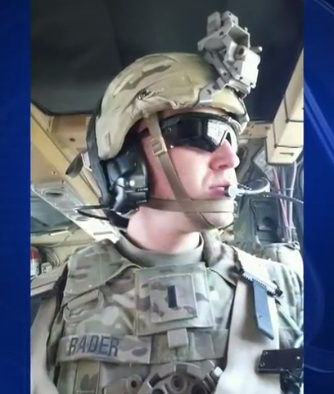 When he left Afghanistan and tried boarding a flight from El Paso, Texas, he was told that he either had to pay the fee or leave the bag behind. 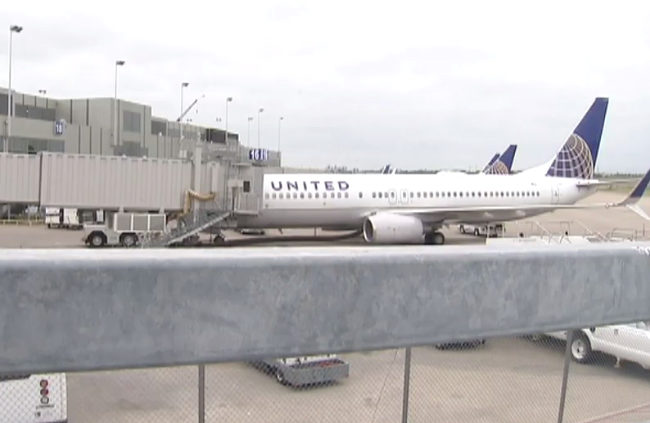 Read More: He Was Upset About Being Pulled Over. Then The Cop Said Something Life-Changing.

What was inside the bag were items he wore on duty, including a Kevlar vest, two helmets, and boots — all of which he needed for his job. 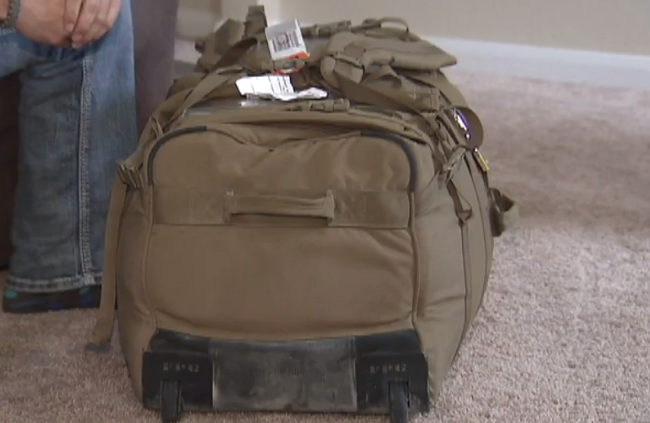 For more information on this story, check out the video below.

What do you think? Should Rader have paid the fee, or should the airline change their military baggage policy to be more accommodating for service members? Let us know below, and be sure to share with your family and friends to get their takes on the situation.