A U.K. Court Ruled To Take Their Baby Off Life Support, But They Kept Fighting

In August 2016, Chris Gard and Connie Yates welcomed their son, Charlie, into the world. They didn’t know that less than a year later, they’d be fighting to keep him alive.

Just a few weeks after Charlie was born, his health started taking a turn for the worse. “We took him into hospital at eight weeks old and none of us have been anywhere near home since,” his parents wrote on their campaign website “Charlie’s Fight.” Their little boy suffers from a rare genetic condition called mitochondrial DNA depletion syndrome, which progressively weakens tissues in the muscle, liver, or both the muscle and brain. It typically leads respiratory failure and death. Few people with the condition survive past childhood and adolescence.

The now 10-month-old can’t breathe without a ventilator and can’t move his arms or legs on his own. Because of his rapidly declining condition, his parents lost a U.K. Supreme Court appeal to keep him on life support. 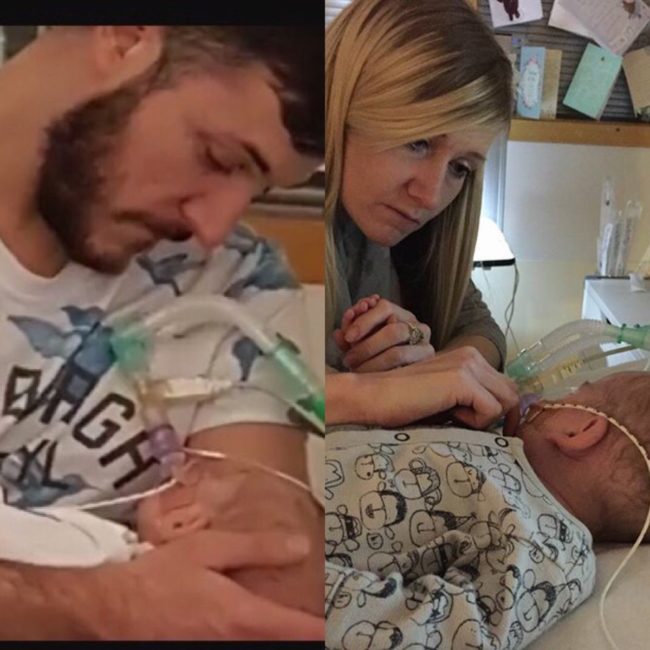 In April, the London’s Great Ormond Street Hospital, where Charlie is being treated, asked the court to rule that Charlie’s ventilator be removed because of his prognosis. 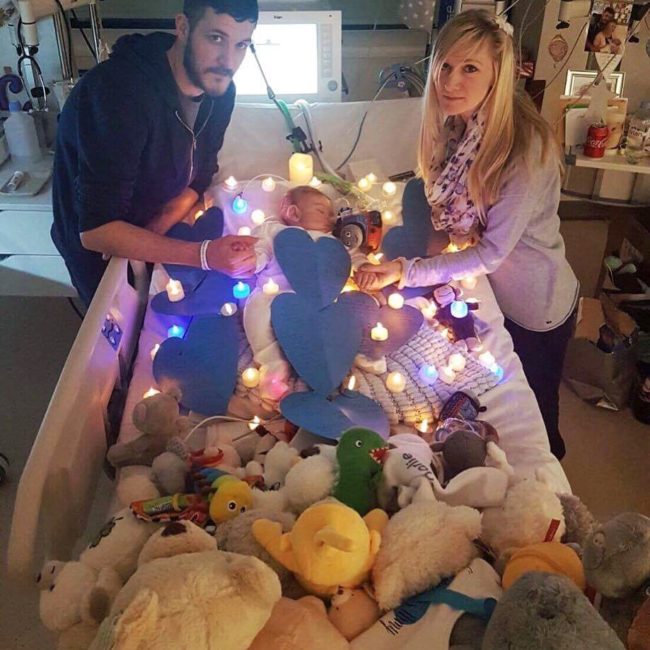 Chris and Connie, however, argued that their little boy’s life could be saved by traveling to a doctor in the U.S. who’s agreed to give Charlie an experimental treatment called nucleoside bypass therapy. 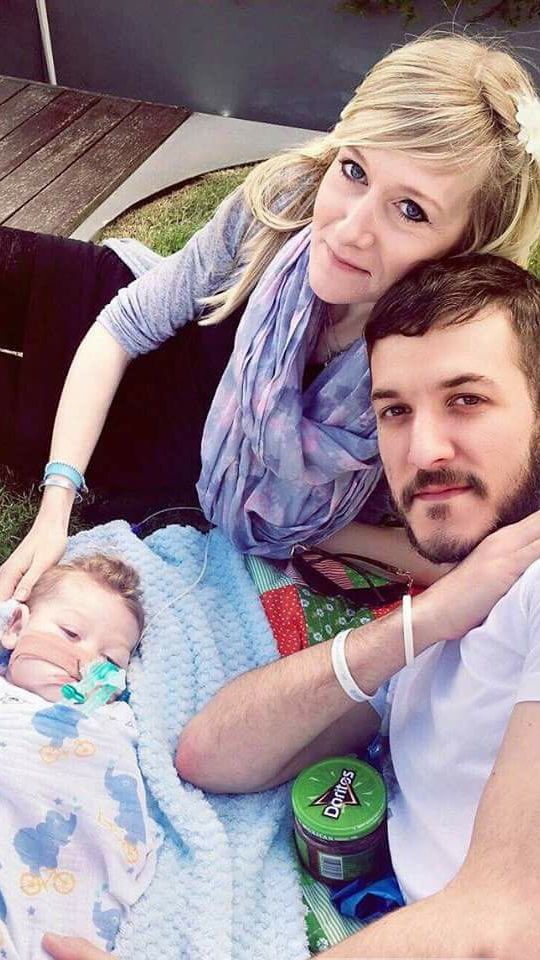 The judge didn’t rule in their favor, though, and agreed with other doctors’ statements that the treatment more than likely wouldn’t help Charlie. 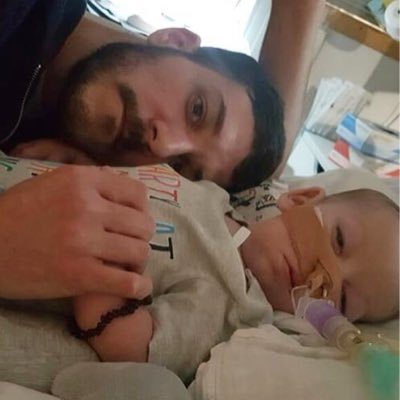 The U.K. Supreme Court rejected the parents’ appeal on June 8 and decided that Charlie’s life support would be removed on June 13, but The European Court of Human Rights has extended the ruling until June 19 to give judges more time to consider the case. 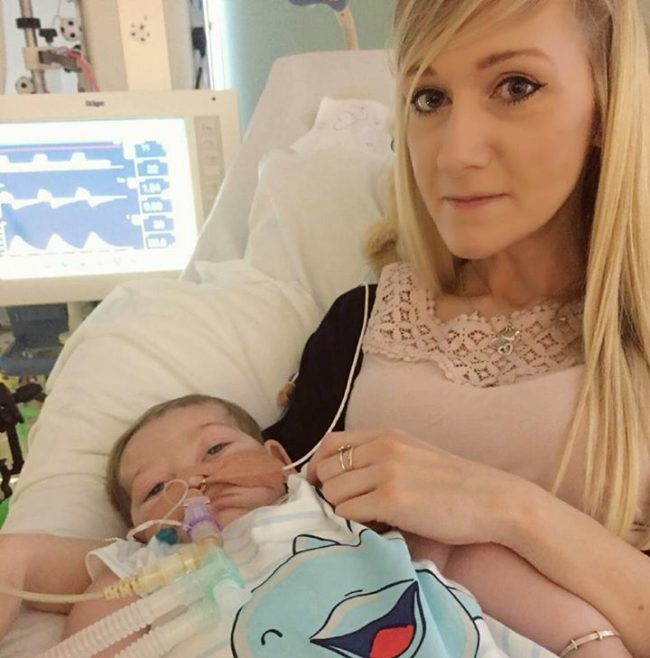 This is such a heartbreaking situation. I can even imagine how difficult it would be in these parents’ shoes. You can donate to Charlie’s crowdfunding campaign for the treatment here if you’d like, and please share with anyone else who may want to help.