“The results are in and you are not the father.”

We’ve all seen these dramatic cheating revelations play out on TV, but as it turns out, you don’t need Jerry Springer or Maury to confirm your sneaking suspicions that your significant other is cheating. According to one new study, just listening to the tone of your partner’s voice could give you every answer you need.

The study, published in Evolutionary Psychology, says listening to tone is key when confronting a partner you think is cheating. While pitch refers to the high or low register of a voice, tone speaks more to the fullness or shrillness of a spoken phrase. 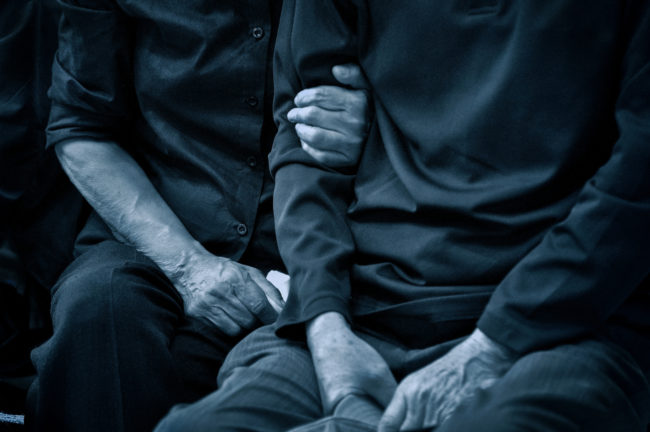 “Evidence suggests that many physical, behavioral, and trait qualities can be detected solely from the sound of a person’s voice,” wrote the study’s authors, Susan Hughes and Marissa Harrison. 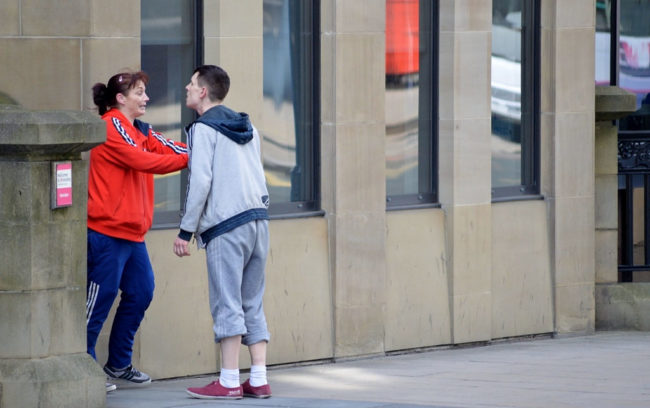 To test their theory, the scientists gathered 152 undergraduate students to take part in their analysis: 64 men and 88 women who all identified as heterosexual.

Each student was subjected to recordings of other people’s voices as they tried to determine based on their tone which lovers had cheated in a relationship and which ones had not. 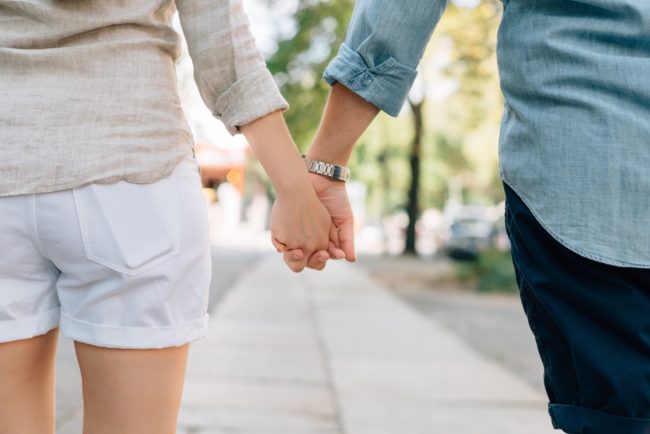 Nearly half of the voice samples had admitted to cheating in a monogamous relationship, while the others remained completely loyal. 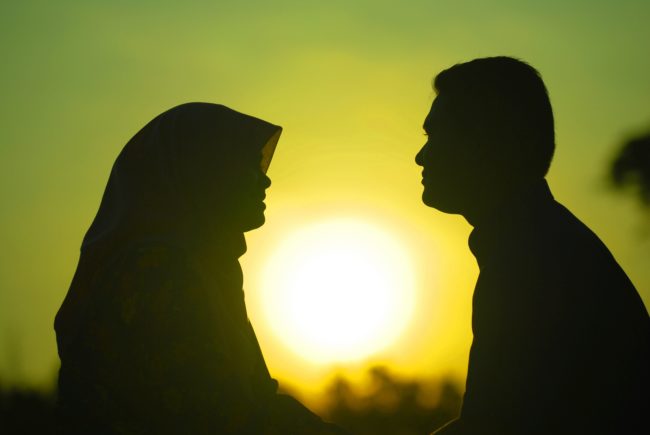 In most tests, the undergrads were able to correctly determine which voices belonged to cheaters, even when the participants’ voices were manipulated to higher and lower pitches. 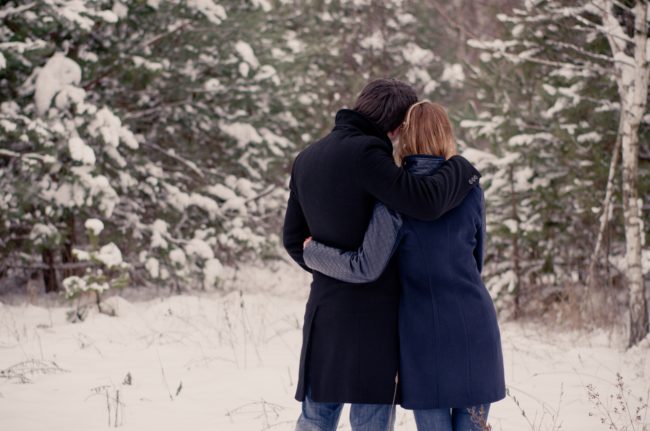 While the results lean towards a direct connection between vocal tone and infidelity, the authors admit, “While we cannot exactly pinpoint all the features about a voice that our perceptual system is using to make this assessment, we know that pitch plays a role, but does not represent the entire picture.” 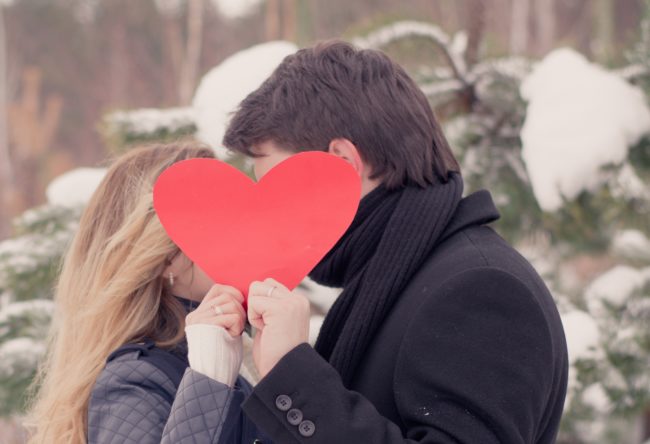 I wonder what other discoveries we can make when we start listening to the voices of those closest to us?