When a little girl was walking along the Indian Shores Beach by Tampa, Florida, something small and orange caught her eye.

She thought it was just a discarded Cheeto at first, but when she picked it up, she saw that it was a living creature. She knew the poor thing wasn’t doing well, so she filled her sand bucket with water, placed the critter inside, and ran to her mom to ask for help.

What she initially thought was a Cheeto like the one pictured below was actually a female lined seahorse. These ocean animals change color depending on the environment they’re in. 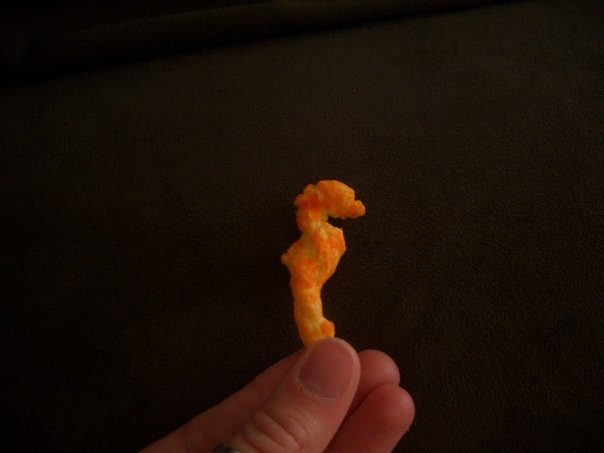 They took the seahorse to the Clearwater Marine Aquarium, where experts deduced that her color was due to her living among red and orange sponges before ending up on the beach. 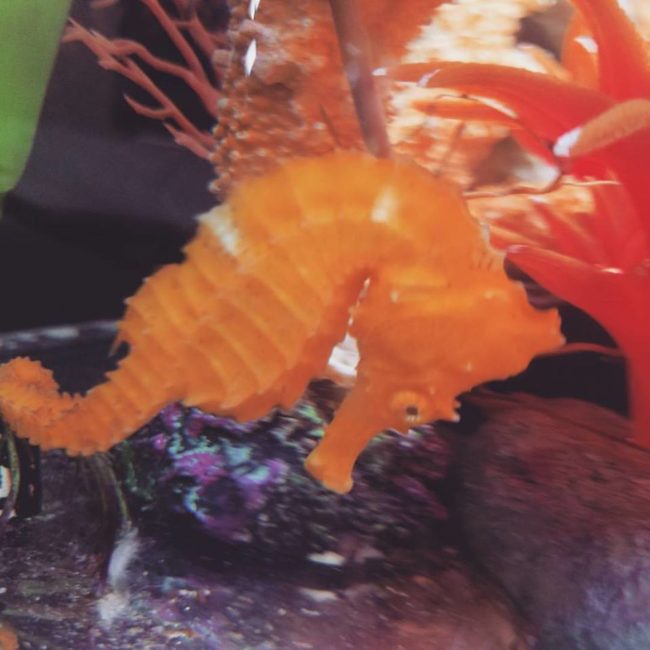 “The chances of surviving being dropped by a seagull in the sand are small,” Don Stansell, a marine biologist at the aquarium said. “It’s amazing because all of the things happened at the exact right time and probably only in a two-minute window for her to have survived.” 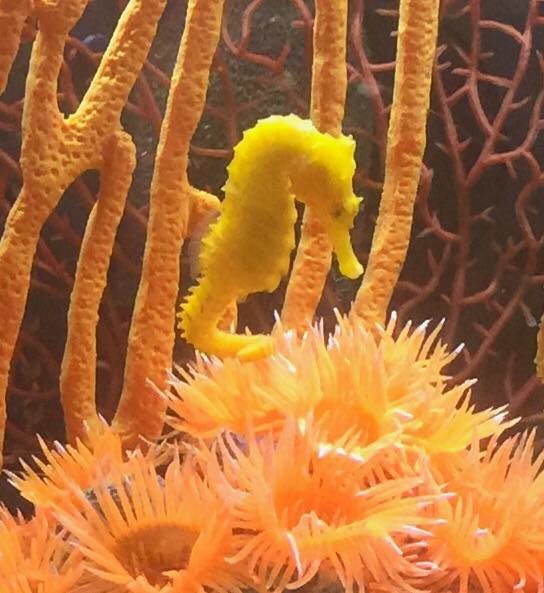 In her new environment at the aquarium, the seahorse now known as Cheeto changed her color to yellow to match her surroundings and finally began eating after a week. They started live-streaming her recovery on a webcam, and everyone watching was rooting for the little survivor. 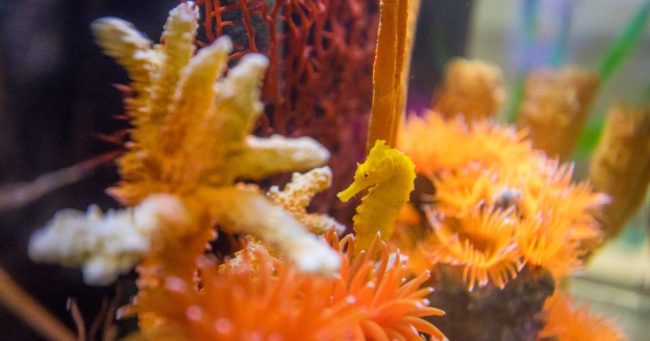 When she was healthy enough, they released her back into the ocean where she’s hopefully thriving to this day. 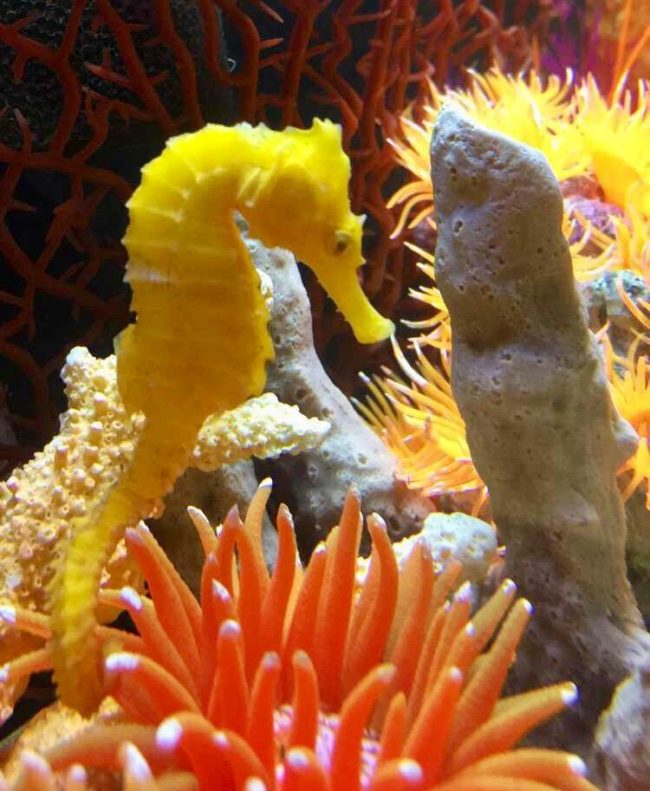 But the little girl, her mom, and the people at the Clearwater Marine Aquarium will never forget the little Cheeto they all helped bring back to life. 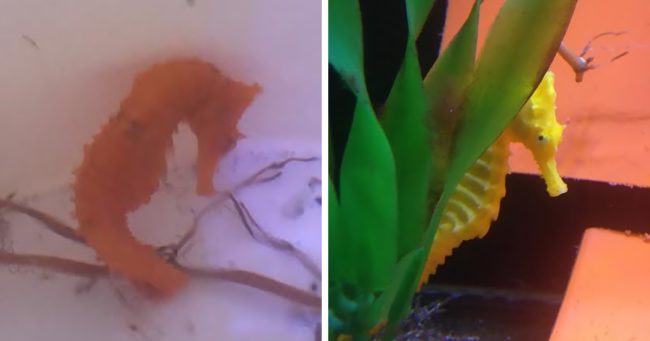 Read More: Having A Rough Day? This Happy, Smiley Gecko Will Definitely Turn It All Around

Talk about being in the right place at the right time! I’m so glad this cute nugget got a second chance at life. Share if think the little girl was a hero for acting so quickly to help an animal in need!