These Misty Photos Of England Are Beautiful, But The Truth Is Making People Sick

One of the things England is known for is its foggy and misty landscapes.

I’ve dreamed about visiting them for basically my entire life. Usually we see these kinds of atmospheric phenomena over rolling hills or mountains, but recently beachgoers were treated to the same kind of view on the United Kingdom’s East Sussex shoreline. At least, that’s what they thought…until their eyes started burning. Here’s everything we know about this mysterious “chemical incident.”

The unknown haze floated in over the ocean after about 5 PM local time. Residents began reporting stinging eyes. 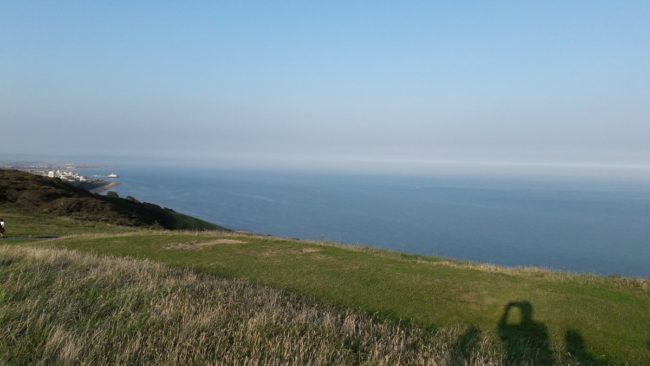 Due to the unknown nature of the chemical, at first victims were completely decontaminated. Later, after understanding the danger more fully, hospitals simply treated the symptoms. 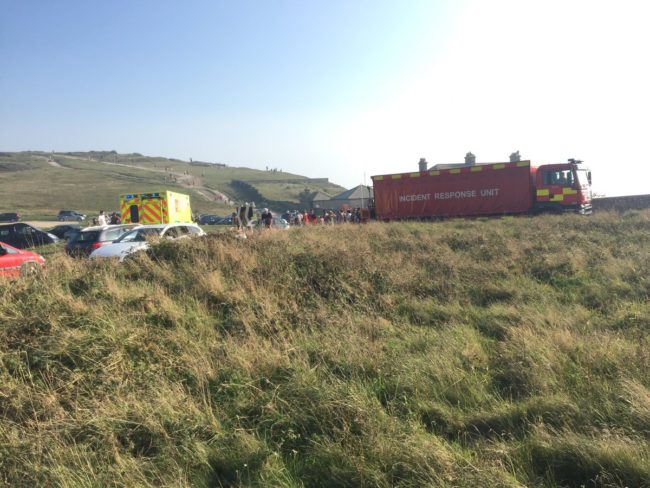 All in all, 150 people were treated at the hospital for nose and throat irritations, but officials say “hundreds more” may have been affected.

The exact chemical and the cause are still unknown, but several agencies are working in conjunction to come up with an explanation.

I am about four miles along the Sussex coast from #Birling Gap. The smell of plastic is strong in the air and my eyes are irritated.

It could have come from a boat sailing close to shore, with the tide pulling the chemical to land. In any case, it’s totally scary and has the potential to be dangerous in the future if the cause isn’t discovered. 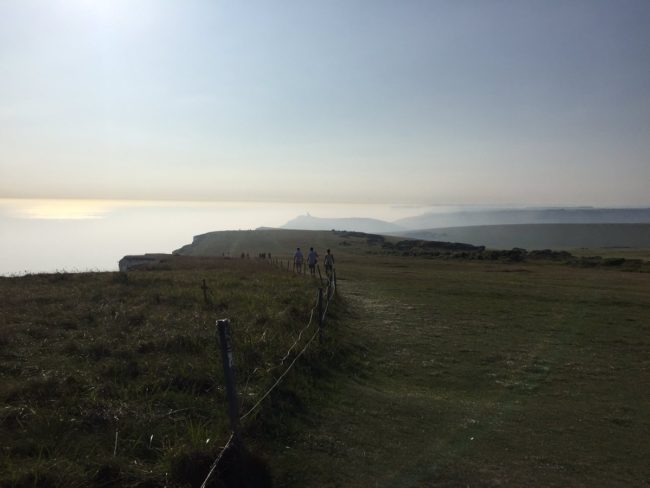 Here’s hoping this investigation finds out what was hurting people and how to stop it. I can’t imagine how awful this must have been for the people affected.