Austin Eggleston is no stranger to hospitals. In fact, he’s spent months at Lurie Children’s Hospital in Chicago, waiting for one critical piece of news.

The 15-year-old from Pontiac, Illinois, was born with a congenital heart defect that stops blood from being properly pumped throughout his body. It has also stunted his growth. However, it hasn’t stunted the teen’s spirit. After being placed on a heart transplant donor list, Eggleston spent four months at the hospital waiting patiently for a donor heart. During that time, he earned his reputation as one of the kindest and sweetest patients there.

“He’s the type of kid that, even when he’s sick, he brings a smile to your face,” said pediatric cardiologist Dr. Phillip Thrush. 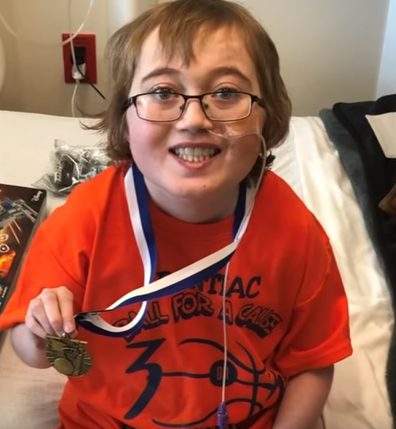 When Dr. Thrush learned how big of a Star Wars fan Eggleston was, he decided to make him a promise: as soon as a heart donor was found, he’d personally deliver the good news dressed as Chewbacca. 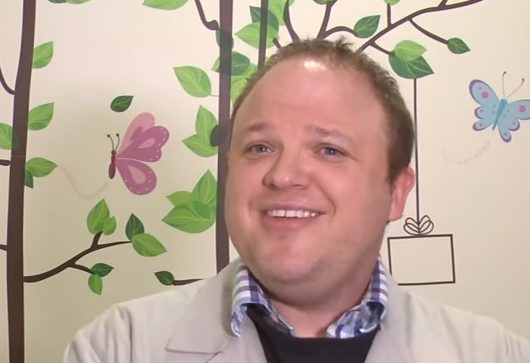 So when Eggleston heard that familiar Wookiee call on March 17 and looked outside his hospital room, he couldn’t have been more ecstatic. Learn more about his story below.

Now the 15-year-old is currently recovering from his surgery, and it’s all thanks to the amazing family who decided to donate their child’s heart in a time of unfathomable tragedy.