If “Jurassic Park” movies have taught us anything, it’s that we definitely shouldn’t try to resurrect dinosaurs.

Though it seems impossible to bring them back since nearly all of their species were wiped out around 65 million years ago, scientists just proved that some of their physical characteristics can actually be replicated in the modern descendants of feathered dinosaurs, the only group that survived extinction. But there’s no need to be afraid of Tyrannosaurus rexes and Velociraptors running rampant because the only things you need to worry about are chickens with dinosaur faces.Yep, you read that correctly.

Chickens, along with other birds, are the evolved forms of certain dinosaur species.Instead of having beaks, though, their ancestors had snouts. 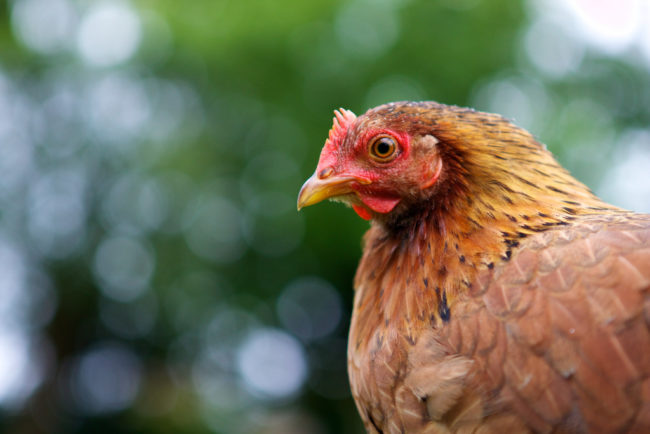 A team of biologists wanted to find out how birds evolved to have beaks, so they isolated a cluster of genes specifically related to facial development in birds and found a way to stop them in a group of chicken embryos. 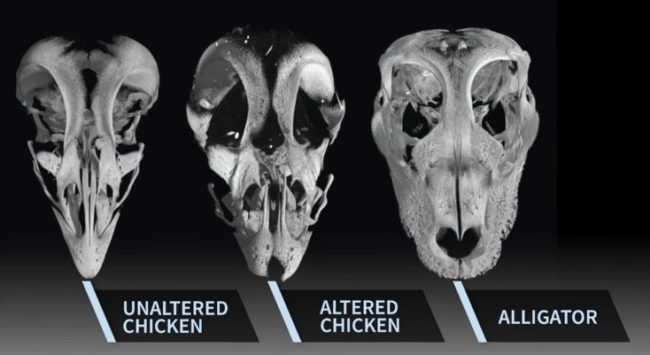 They used beads coated with an inhibiting substance to suppress proteins that would have developed beaks. This gave the embryos dinosaur-like snouts and palates instead. 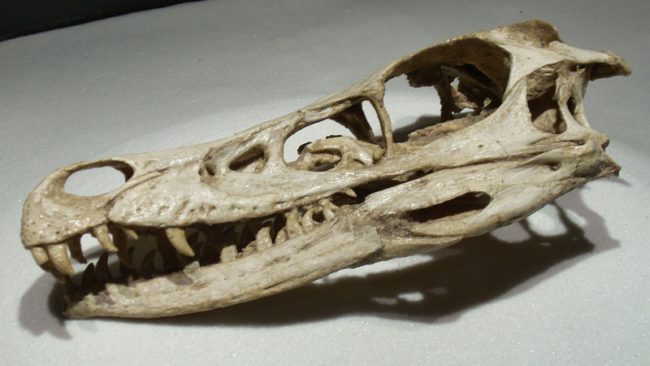 The result, which they say they didn’t purposefully aim for, were chickens with dinosaur faces. 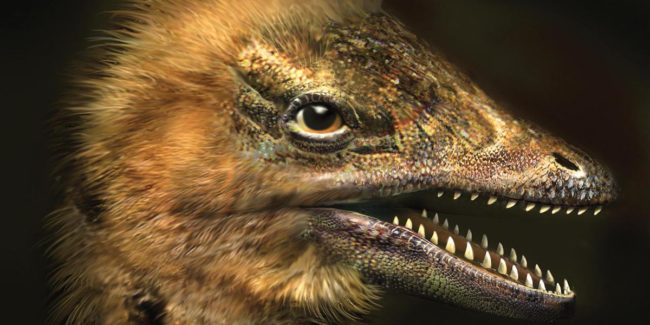 To learn more about these cool yet slightly frightening results, check out the video below.

Read More: Study Reveals That Maybe Your Cat Isn’t A Huge Dick After All

It’s a shame that we likely won’t get to see these little buggers alive, but something tells me that might be for the best.Share if the idea of dino-chicken hybrids gives you the creeps!