Author Sherry Johnson was just 11 years old when she forcibly became a wife and mother. The father of her child was a 20-year-old member of her church who’d raped her.

When she was a little girl, Johnson and her family attended a conservative Pentecostal church in Florida, and says she was sexually assaulted by both a minister and a parishioner, one of whom impregnated her. But when a rape investigation was launched by child welfare officials, her parents made the horrifying choice to end the investigation by forcing their 11-year-old daughter to marry her rapist. “It was a terrible life,” Johnson said. Now as an adult, she’s speaking out and fighting to stop child marriages in the U.S.

At 11 years old, Johnson didn’t even fully understand the concept of marriage. “My mom asked me if I wanted to get married, and I said, ‘I don’t know, what is marriage, how do I act like a wife?’” she said. “She said, ‘Well, I guess you’re just going to get married.’” 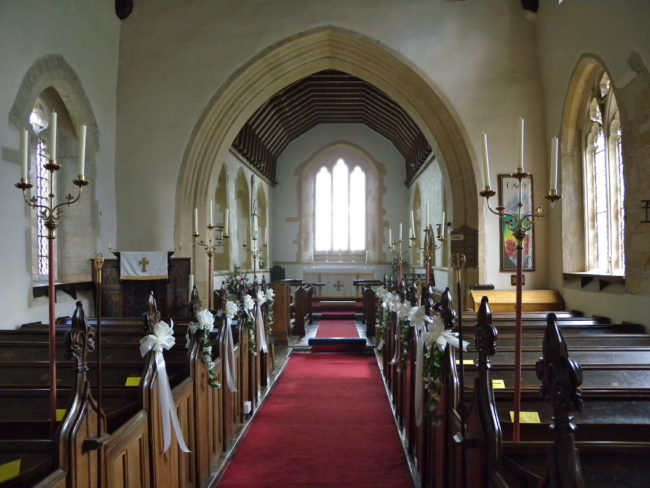 Though a government clerk in Tampa refused to marry the little girl, the family went to a Pinellas County clerk instead, who issued a marriage license. Unfortunately, Florida did not have a minimum marriage age back then and still doesn’t now, but Johnson hopes to change that with her story. 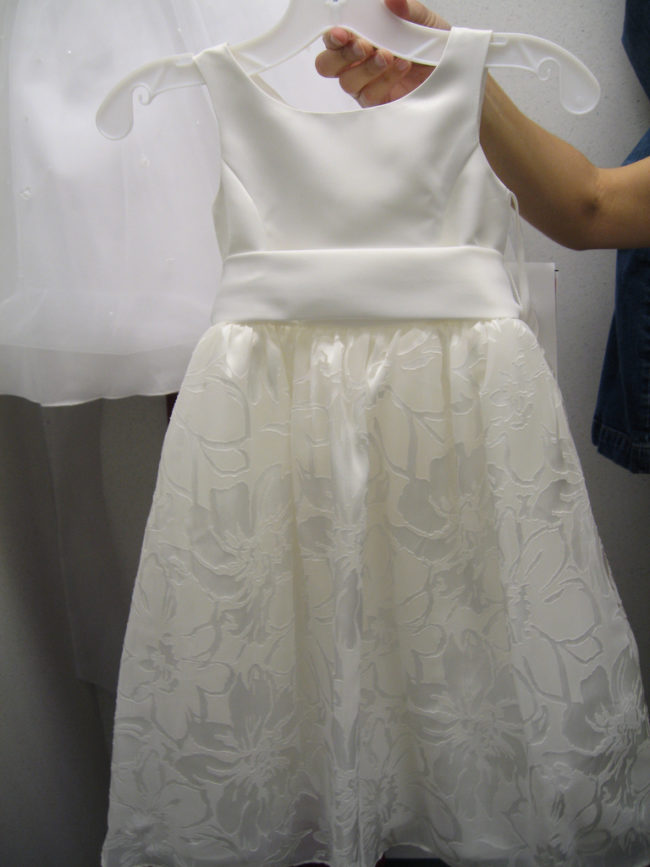 Before her marriage eventually dissolved, she and her husband had nine children together. Johnson missed school, struggled to pay expenses, and had no help from him in raising their kids. She says he even abandoned all of them from time to time. Not having any means to support herself, she was helpless to leave. “You can’t get a job, you can’t get a car, you can’t get a license, you can’t sign a lease,” she said, “so why allow someone to marry when they’re still so young?” 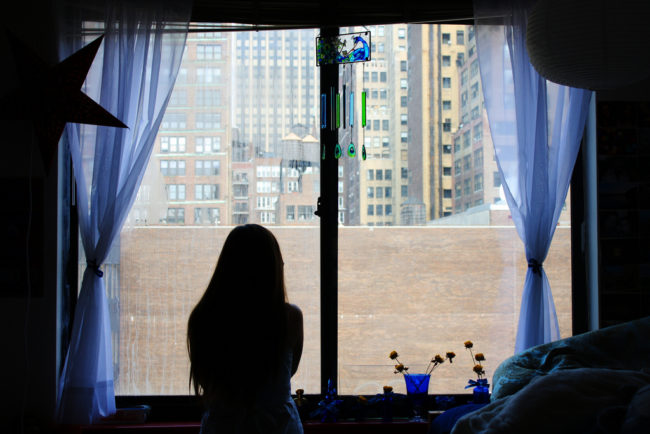 Florida is one of 27 states that allows children of any age to be married with their parents’ permission. Though the book Johnson wrote about her story, “Forgiving the Unforgivable,” inspired Florida state Representative Cynthia Stafford to sponsor a bill outlawing child marriage in the state, it failed to pass. Similar bills in New Hampshire and New Jersey have also been shot down by lawmakers, who claim they would violate cultural and religious traditions. 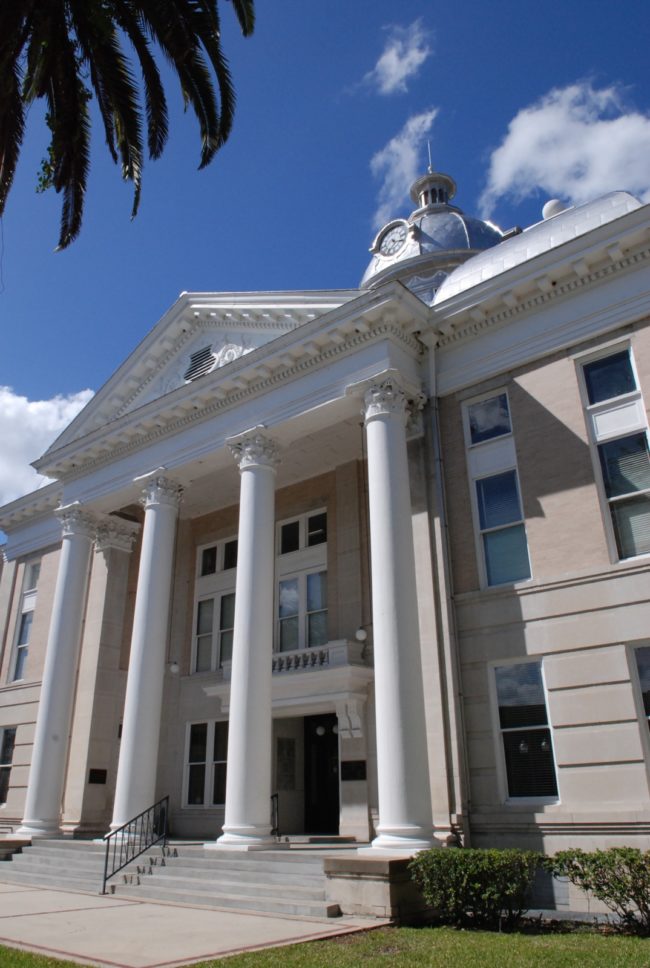 (via MommyPage and The New York Times)

If children under the age of 18 aren’t considered old or mature enough to make their own decisions, then they certainly aren’t ready to enter a marriage, let alone with somebody who raped them. Share if you believe that child marriage should end everywhere, including the U.S.