In 2015, two daycare workers were fired and arrested for making young children participate in a seriously twisted playground game.

In what prosecutors called a “Fight Club” for children,22-year-old Erica Kenny and 28-year-old Chanese White encouraged kids to hit each other at the Lightbridge Academy daycare center in Cranford, New Jersey.

“About a dozen children — boys and girls between the ages 4 and 6 — just fighting; throwing each other to the ground; hitting each other,” said Union County Prosecutor Grace Park. 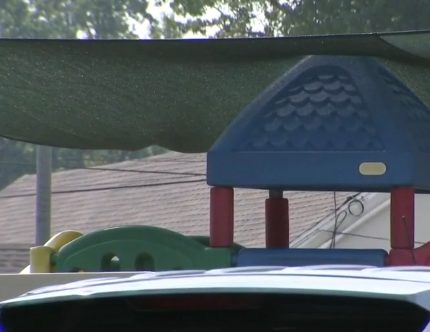 The fights took place at the daycare on at least one occasion in August 2015. 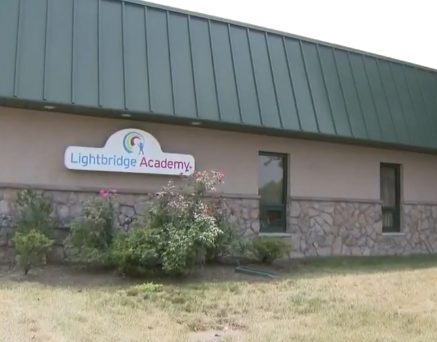 The parents of the children were obviously shocked when they found out, especially upon hearing that Kenny, who is pictured below, filmed the fights and sent them to other people on Snapchat while quoting lines from “Fight Club.” 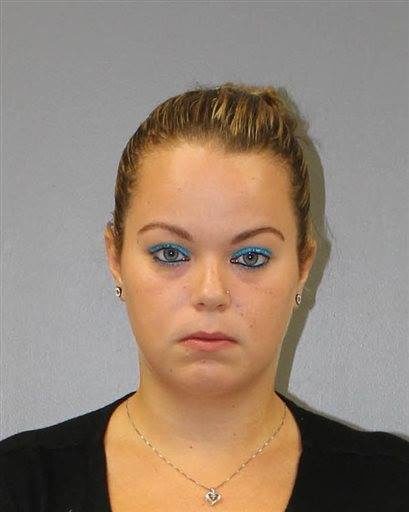 Kenny and White were sentenced to three years of probation after pleading guilty to child abuse charges. 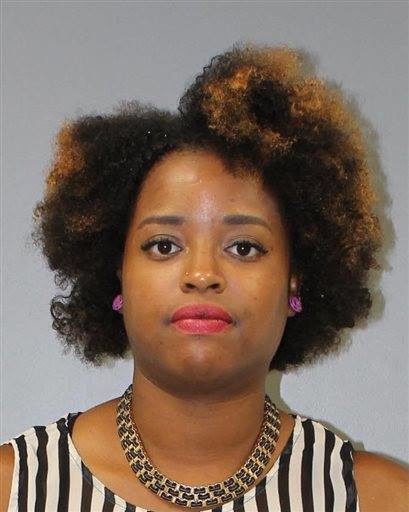 This year, two families have already filed suits against them and the daycare center. One claims their four-year-old boy has suffered severe emotional distress and has had to go to therapy. To learn more about what happened, watch the video below.

It’s absolutely sickening that grown adults could pit vulnerable children against each other and record it. Share if you think these women got off way too easy.