A little over 15 years ago, the parents of 10-year-olds Holly Wells and Jessica Chapman were worried sick when they realized the two were missing. Tragically, they were never seen alive again.

On August 4, 2002, the little girls had been at Wells’ Soham home in Cambridgeshire, England, enjoying a barbecue with their families. Around 6:15 that evening, they reportedly left together to go buy some candy from a nearby shop. Three and a half hours later, they were reported missing. Thirteen days went by before their bodies were found in a ditch, 12 miles from Soham.

When Wells and Chapman were making their way back to the barbecue, they walked past the home of Ian Huntley, who worked as a caretaker at the localcollege. His girlfriend, Maxine Carr, was their teaching assistant at St Andrew’s Primary School. He lured them inside on the premise that Carr was there with him (she was away at the time) and murdered both of them shortly after they stepped into the house.

In 2003, Huntley was convicted of both of their murders and sentenced to two life terms, with a minimum term of 40 years. Carr was sentenced to three-and-a-half years in prison after being charged with perverting the course of justice for providing a false alibi to police for Huntley. Throughout the murders and the trial, another little girl grew up, completely unaware that her father was a monster. 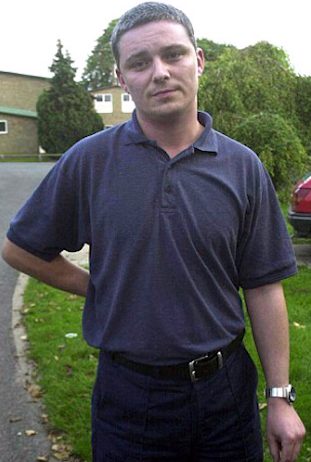 Samantha Bryan was 14 years old when she learned who her biological father really was. Working on a school project about Huntley, she came across a startling photo while Googling the killer in class. The faces were pixelated, but it didn’t take her long to realize it was her at around 10 years old with her mother, Katie Webber. 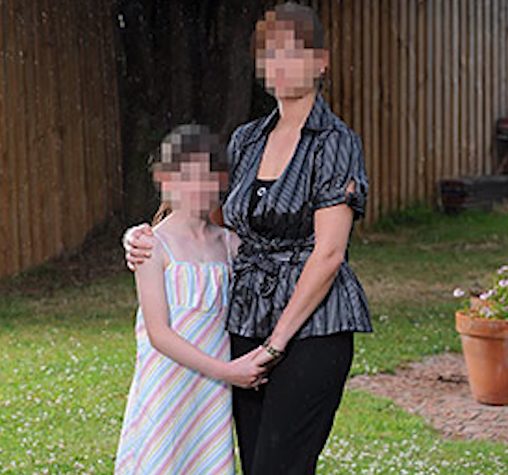 When asked about the photo’s connection to Huntley, Webber told her daughter everything, admitting he was her father and that she’d left him while pregnant with her. Webber had suffered through horrific abuse at his hands, even when she was expecting. 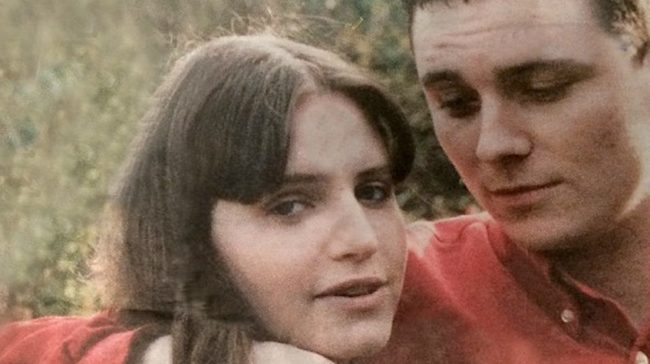 “The shock was painful,” Bryan said. “A thousand questions ran round in my brain. I didn’t want to be associated with a killer. Was there anything of this monster in me? This Ian Huntley who had killed two little girls.” 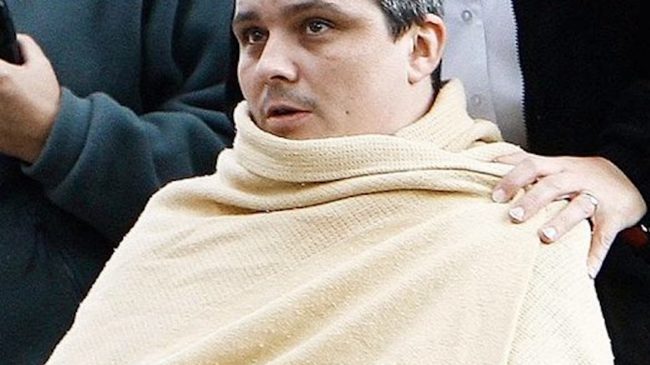 Understandably, it’s taken Bryan years to process the truth about her father, but this bright, beautiful woman now accepts and knows that she is nothing like him, referring to Huntley only as a sperm donor. The now 19-year-old says her real dad is Webber’s husband, Martin Bryan, the kind man who adopted her in 2009. 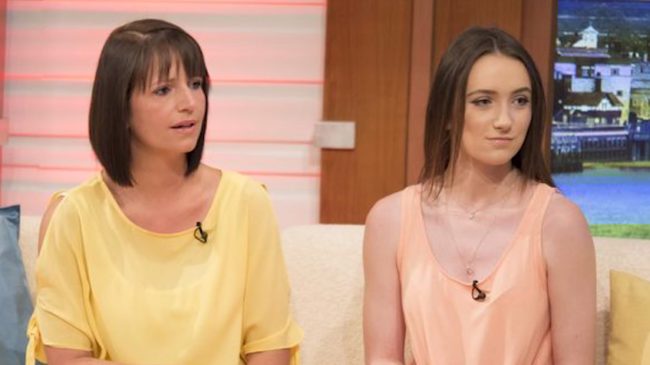 Can you imagine what it would be like to learn that you’re not only related to a murderer, but you’re their child? The shock and horror must have been indescribable for this poor girl. Thankfully, though, Huntley has never been (and will never be) a part of her life.