She Left The Baby Alone With A Family Friend. Then He Did Something Horrific.

On June 29, the parents of a one-year-old girl let their friend, 26-year-old Jayson Newlun, spend the night at their home in Clay County, Missouri.

When they wanted to go shopping the next day, they asked Newlun if he could watch their daughter while they left the house for a short while. He agreed and they went to the store — but when they came back to retrieve something the mother had forgotten, she witnessed a truly horrifying sight.

As soon as the mom was back in the house, she noticed that Newlun was no longer sitting on the couch where they’d left him. Then she saw that her daughter’s room was open. 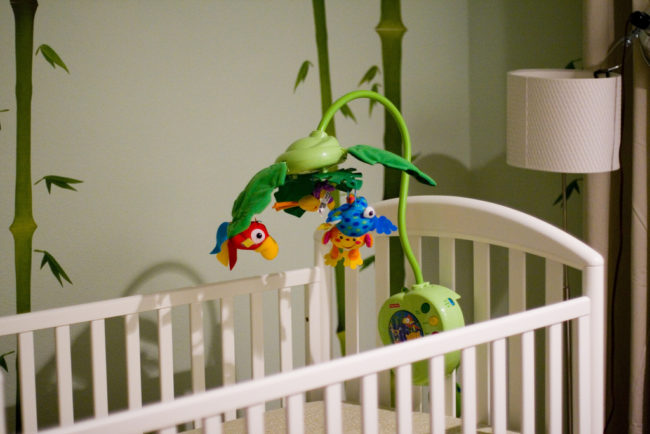 When she walked in, Newlun was touching her baby’s privates as well as his own while taking pictures of the heinous act. The father, who was in another room, came when he heard yelling and reportedly tackled Newlun before punching him several times and hitting him with a dresser drawer. A neighbor had to run in and stop him. 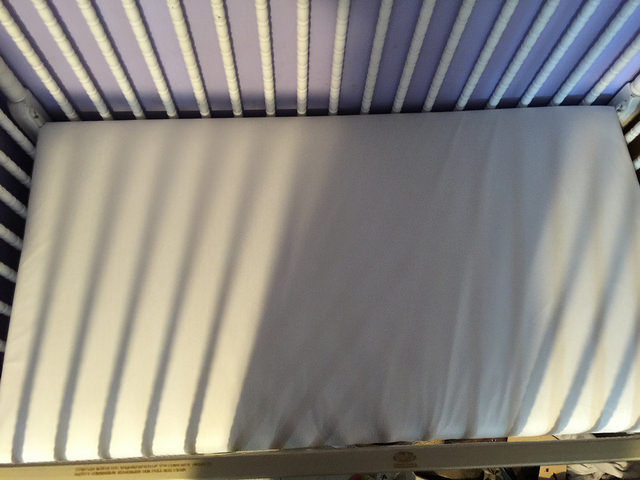 Newlun ended up being charged with first-degree statutory sodomy. Before police came and arrested him, the mom said to him, “I hope you go down for this.” To that, he replied, “I do, too.” 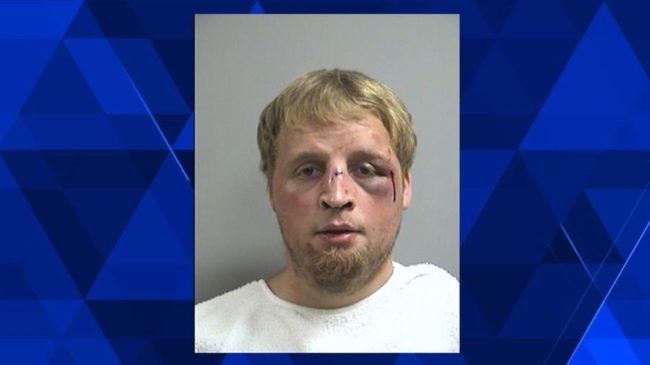 (via NY Daily News and KMBC)

I can’t imagine how these parents feel after entrusting someone they thought was their friend to care for their little girl. Share if you’re disgusted that anyone could do this to a defenseless child.