A Homeless Man Called Her Name. She Was Stunned When She Saw His Face.

Take a minute and think about your first childhood friend.

In our naive youth, most of us probably spent every waking hour hanging out with our best friends. Whether it was building castles in your backyard sandbox or having a Cherry Bomb competition on the park swings, these were moments we never wanted to end. Unfortunately as life goes on, many of our childhood friendships were forced to end. Perhaps your BFF moved away, or maybe you just grew up to have different interests in life. Unfortunately it’s quite possible that you could pass your former friend on the street and might not even recognize them.

That’s exactly what happened to 32-year-old Wanja Mwaura, but the encounter came as a heartbreaking shock. Fortunately for these former BFFs, though, there’s a happy ending.

Mwaura, who lives near Nairobi, Kenya, was headed to the market when a homeless man shouted her name. 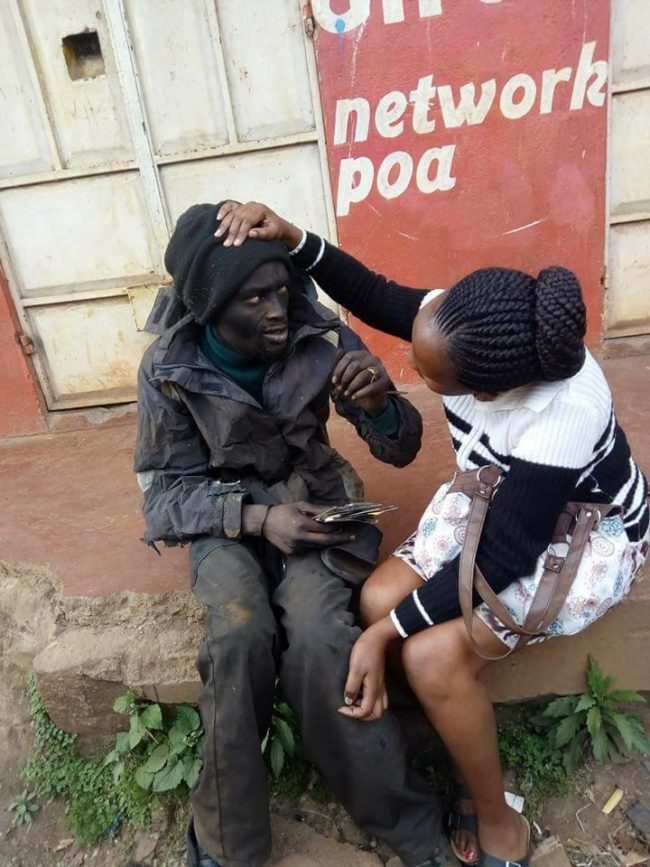 When Mwaura first looked at the man’s skeletal face, she didn’t recognize him. But when he introduced himself as Patrick “Hinga” Wanjiru, she realized that she was now face to face with an old friend. 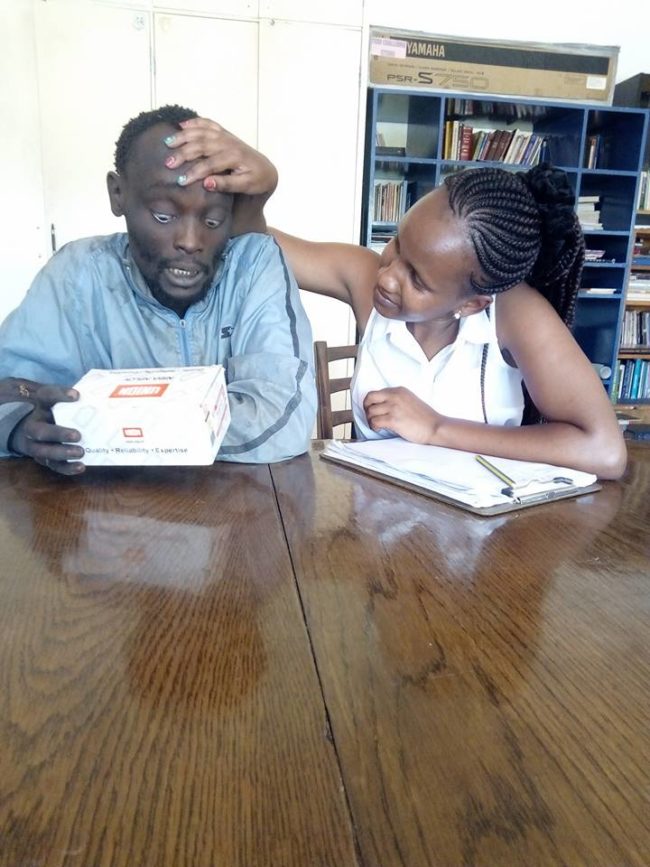 Mwaura and Hinga had first met when they attended the same primary school. Hinga was known for his skills on the soccer field, earning him the nickname “Pele,” but soon after school the two grew distant. 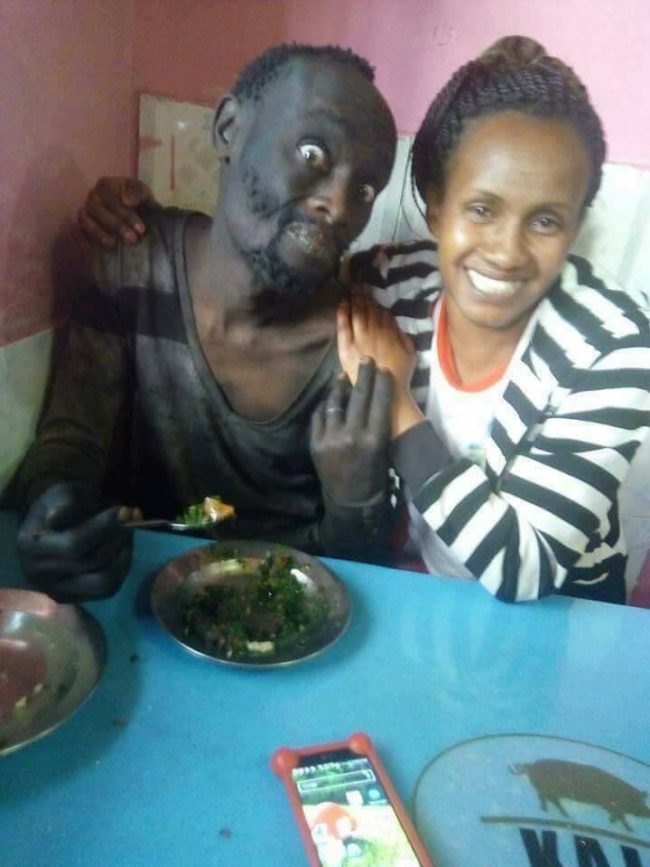 Sitting down with her former classmate for lunch, Mwaura learned the troubles that Hinga had endured over the last 15 years. After the death of his grandmother, who raised him from an early age, Hinga spiraled out of control and spent nearly a decade living on the streets, addicted to drugs. 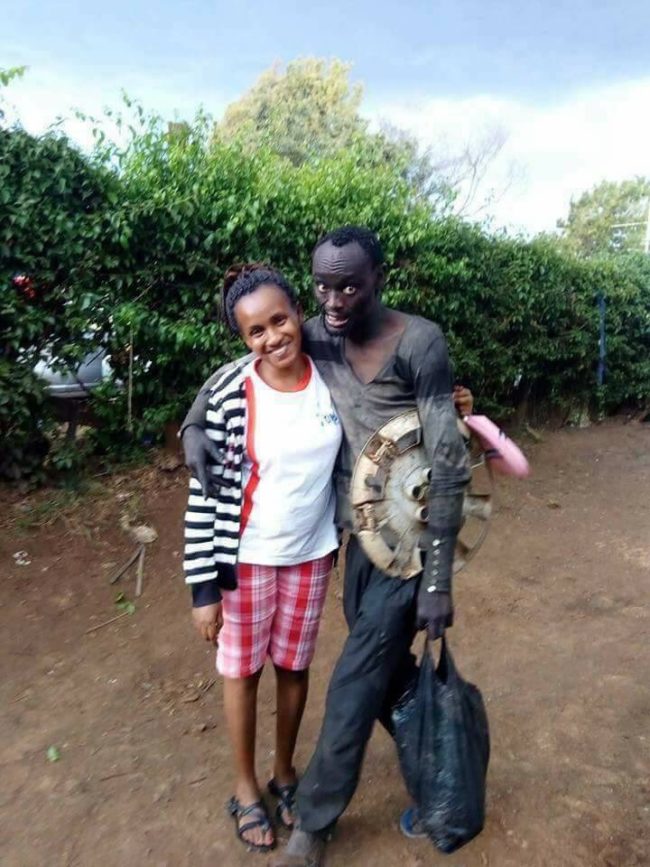 After hearing that her old friend wanted to embrace a life of sobriety, Mwaura knew she wanted to do what she could. Determined to help out, the woman raised enough money to help purchase a nine-day detox program at a local rehab center. 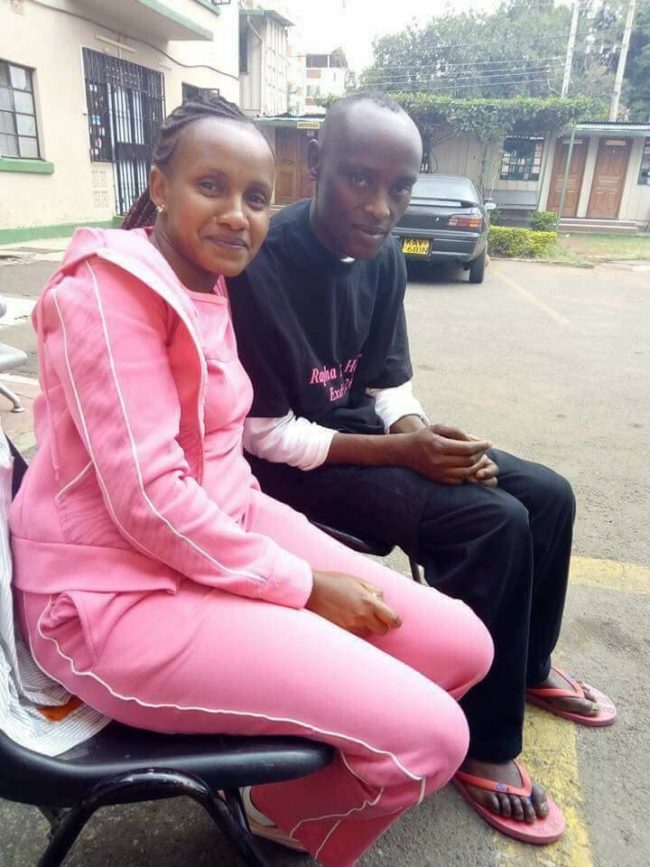 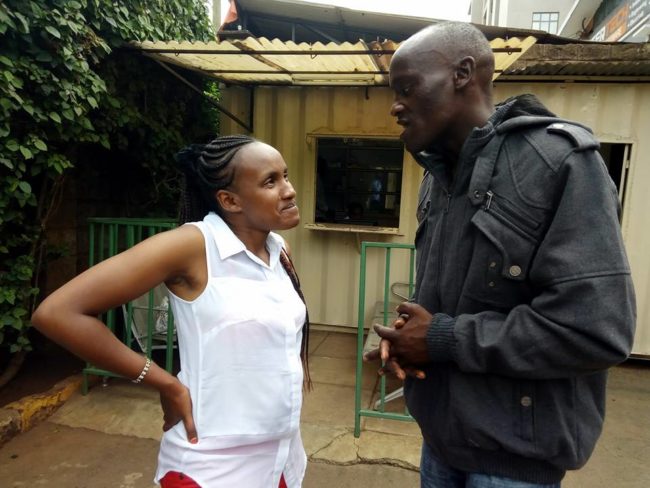 She is being called a hero by many as she continues to raise money to help get her old friend back on the track to self-sufficiency. She hopes to raise enough money to send Hinga to a long-term treatment program. 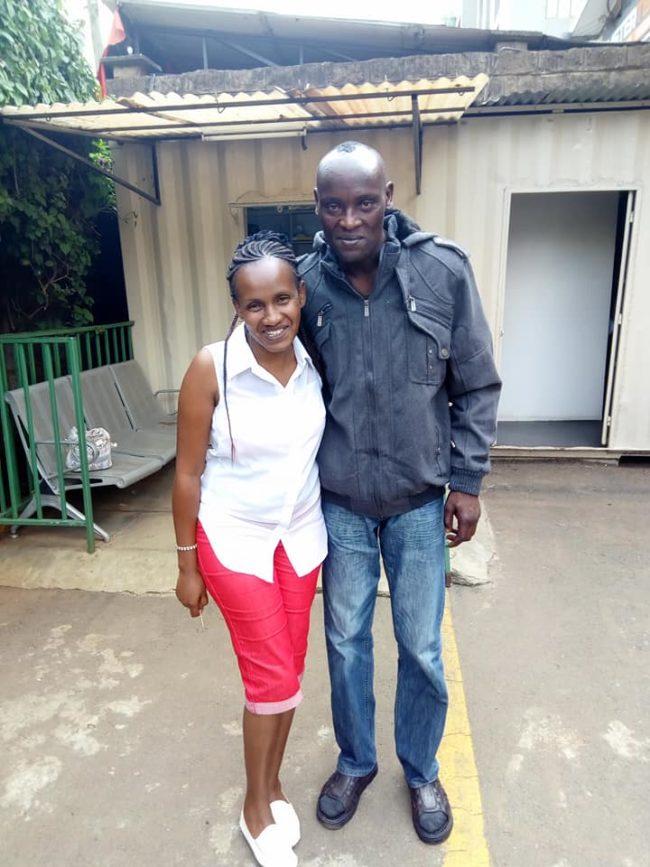 While they may not have seen each other in years, it’s refreshing too see Mwaura go out of her way to help a friend in need.