There are certain songs and rhymes we all knew when we were growing up. Many of us can probably still remember the melodies and the words to those songs, but do we really know what those lyrics mean? We didn’t care when we were young – they were just fun rhymes, some with nice melodies. But as adults, we still hear these songs without knowing much about them or what they mean, we just remember singing and hearing them when we were children.

It turns out that many of the rhymes and songs we sang and hummed as kids have very creepy and violent origins.

1. Three Blind Mice – this rhyme actually comes from the very dark time of the rule of Mary I of England, or “Bloody Mary.” Bloody Mary was ruthless in her actions to prevent and expunge the practice of Protestantism in England, which she wanted to be a Catholic state. The “three blind mice” were actually three noblemen who were burned at the stake for plotting again Bloody Mary. 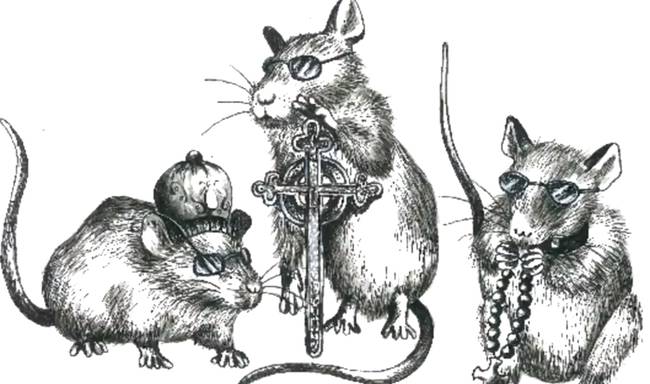 2. Blow The Man Down – “Hey-ho, blow the man down!” This is a song that children hear and associate with adventures sailing the seven-seas. In reality “blow the man down” means “knock the man down” in slang. This song could be about fighting amongst sailors, or the physical punishment inflicted on sailors who broke the rules or made mistakes due to inexperience. 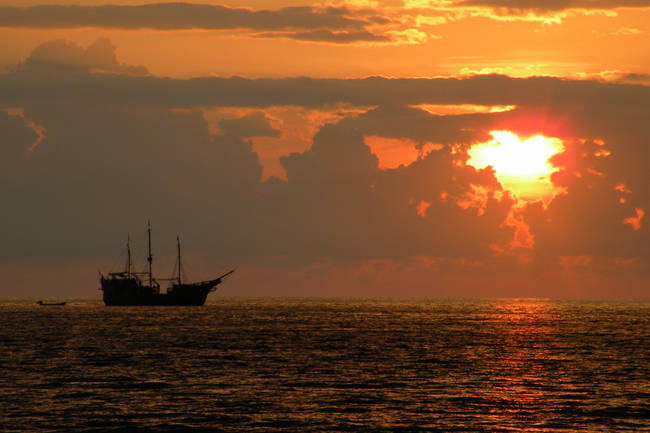 3. Humpty Dumpty – This nursery rhyme is usually thought to be about a man-like egg or an egg-like man who falls off a wall. Evidently, this rhyme is actually about a very large canon used during the English Civil War that fell from its post, and no amount of men or horses could move it back into place. You can still think it’s about an unlucky egg-man, but really Humpty Dumpty was a murderous weapon of war. 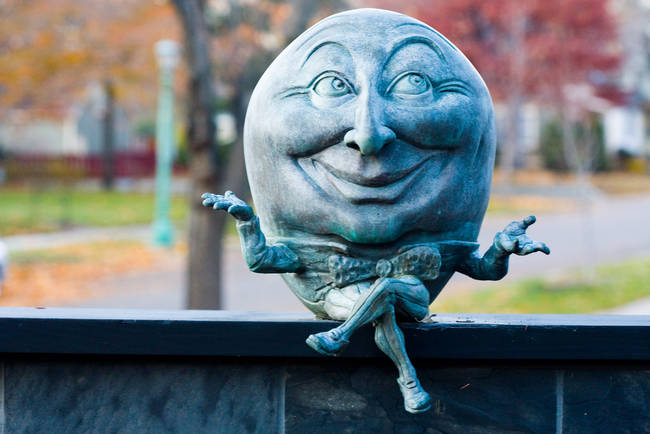 4. London Bridge Is Falling Down – This rhyme is about something a little darker than a bridge collapsing. It’s about child sacrifice. There is an old European myth that holds that if a child is buried alive within a particular structure, this sacrifice will ensure that the structure remains stable. There are myths that this was done to keep the London Bridge sturdy. 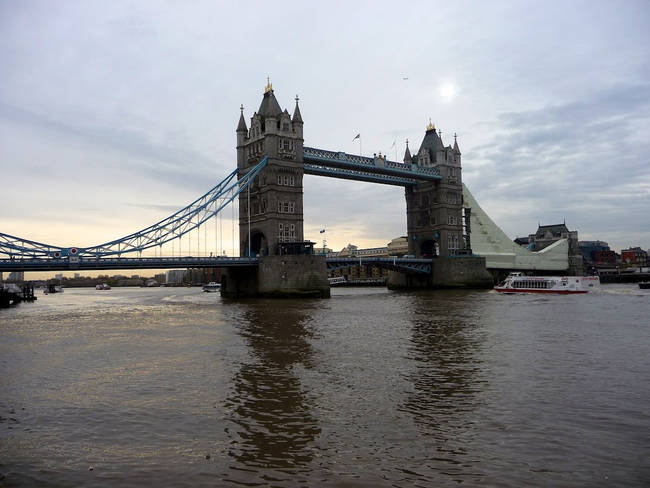 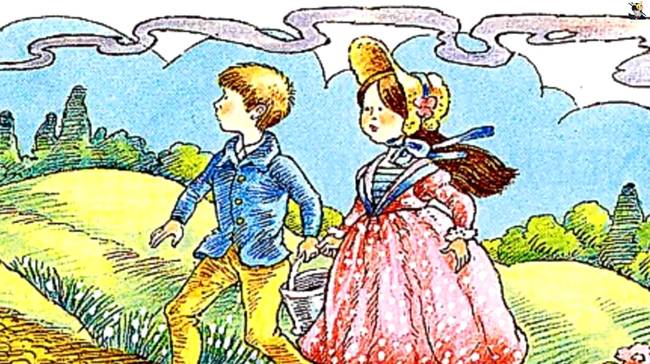 6. Jimmy Crack Corn – This song is actually about a slave-owner being thrown off of his horse and killed, all because a fly bit his horse. Once the man dies, an enslaved man who was ordered to follow behind, celebrates by drinking corn liquor. The words have shifted forms over time, but the lyric was originally “gimcrack corn,” in other words,”cheap corn,” a nickname for cheap liquor. Hence “Jimmy crack corn and I don’t care / My master’s gone away.” 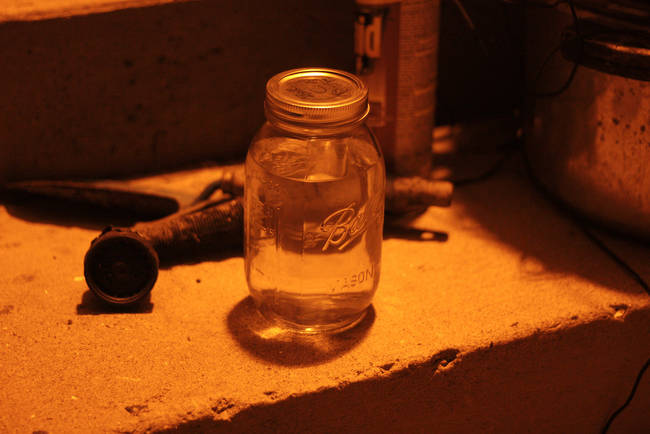 7. Baa-baa Black Sheep – This sweet nursery rhyme is usually heard with the line “and one for the little boy who lives down the lane,” but apparently the line used to go “and none for the little boy who cries down the lane.” This rhyme is actually about how taxes were split in the 13th century between the crown, the farmers, and the church. The shepherd boy was not given anything. 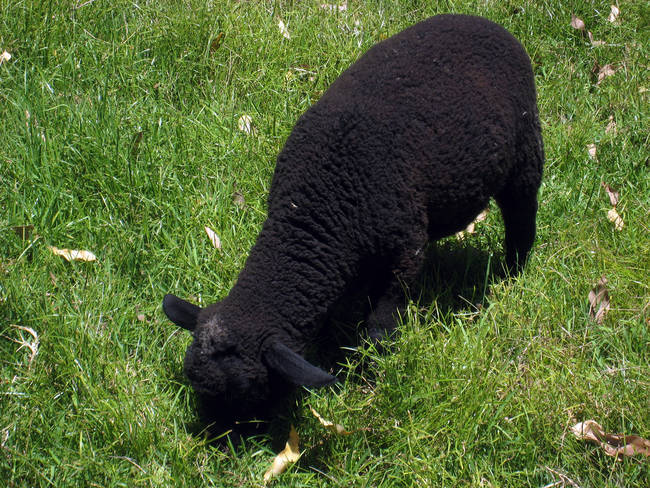 8. She’ll Be Coming Round The Mountain When She Comes – Most people think that this song is about a train arriving and bringing supplies and news to a community on the other side of a mountain. The song actually shares its melody and some words with an old spiritual song that was about the chariot which Jesus will ride when the world comes to an end. 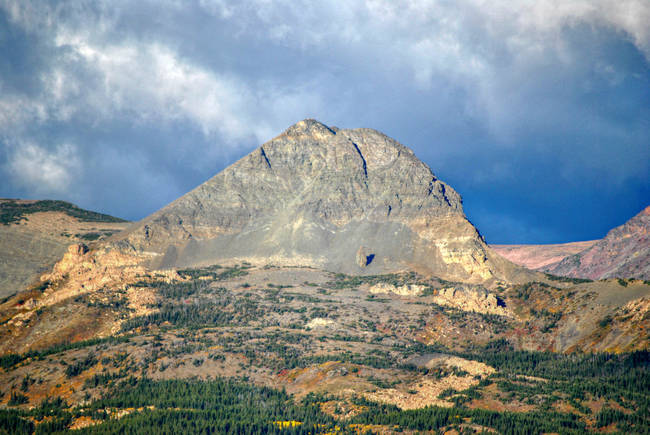 9. Peter, Peter Pumpkin Eater – In this children’s rhyme Peter “had wife but couldn’t keep her” so he put her “in a pumpkin shell.” If one looks closely at these lines, one realizes that Peter’s wife was being unfaithful, and Peter put her in a pumpkin shell after killing her. 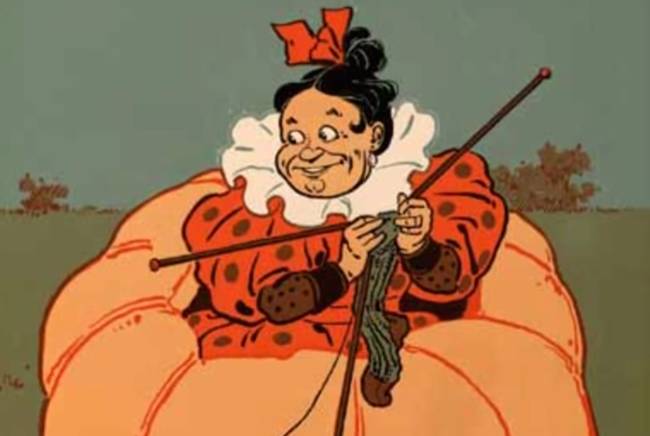 Congratulations! Most of the nursery rhymes you sing with your children would actually be traumatizing, if they knew the real meaning behind them.