Most people recognize that the exotic animal trade is horrific.

However, there are still people who support it with their money, and it can lead to devastating conditions for wild animals that shouldn’t ever be held captive. This can be especially true for primates and other animals with above-average intelligence. Keeping them trapped does serious psychological damage, just like it might do to a human.

Fortunately there are people out there willing to help. Here’s the story of one rescue that has an incredibly happy ending.

Farah the chimpanzee was kept chained up from the moment he was born. 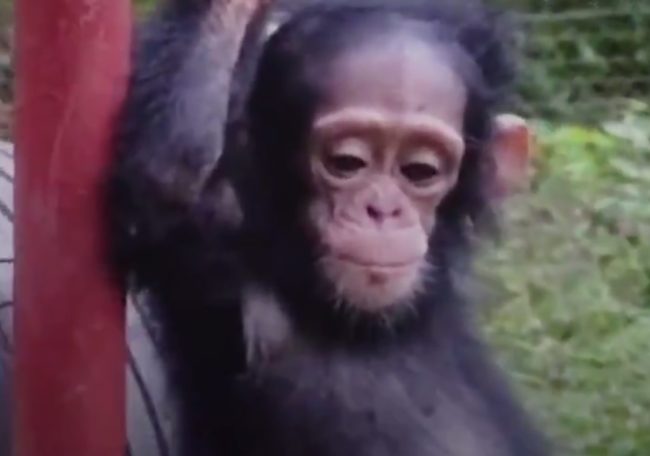 He seemed grateful to be rescued, but there was one problem. He wouldn’t let handlers touch him. 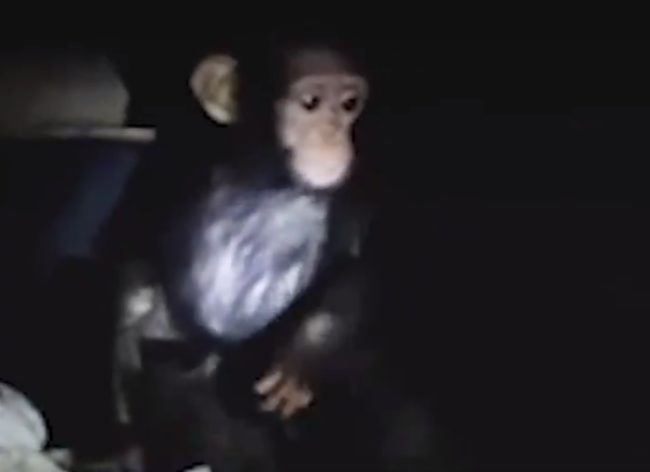 They gave him his own blanket and pile of leaves in a solo enclosure to help him recover. When he was well enough, they finally introduced him to other chimps. 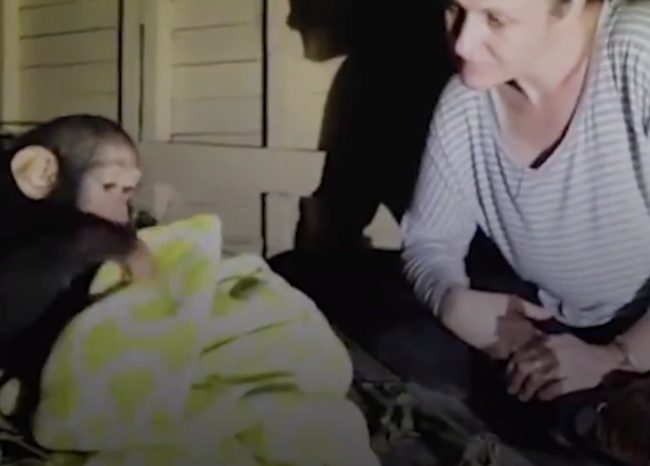 Much to their surprise, Farah went straight in for the hug. Just a little bit of kindness helped him love again. 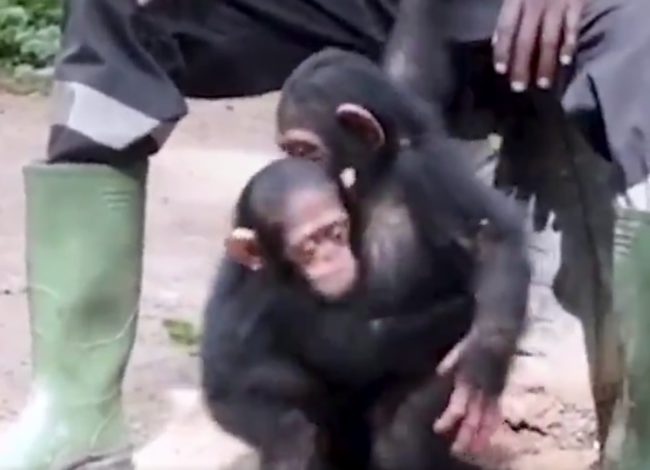 Learn more about Farah’s rescue in the video below. Warning: get out your tissues!

I’m so glad Farah has a new lease on life. He’ll get to live with other chimps in a caring environment, and that’s basically the best thing ever.