It might be difficult for the average person to understand why serial killers do the things they do. More often than not, the “logic” behind the acts is difficult to understand…and the case of Christopher Porco is so intriguing.

There seems to be no rhyme or reason for the violent attack which left one parent dead and the other severely injured. But just wait…the details are so much worse.

Meet Chris Porco. On November 14, 2004, Porco entered his parents’ home in Bethlehem, New York, and butchered them while they slept using a fireman’s ax.

Mr. Porco received 16 blows to the head with the ax (which penetrated his skull and removed his jaw). 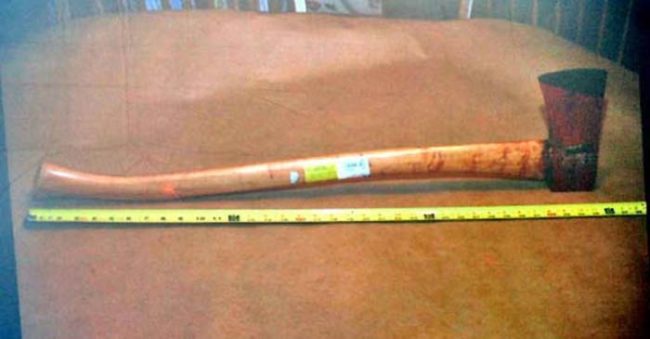 However, instead of dying immediately, Mr. Porco was in such a deep state of shock that he got up out of bed and began his day like normal while missing part of his face. 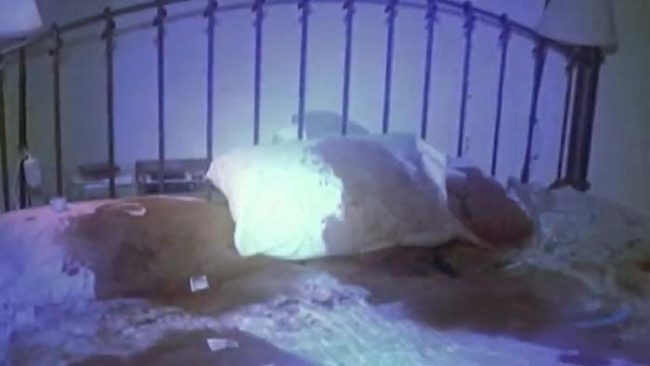 Following the blood trail around the house, investigators were able to retrace Mr. Porco’s steps. First, he used the bathroom. 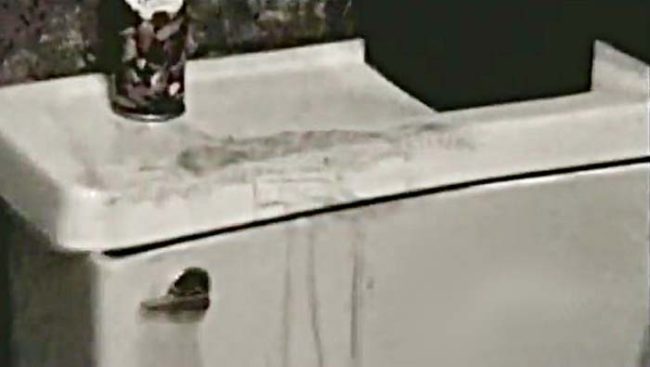 Then he spent some time at the sink looking in the mirror, presumably attempting to shave. 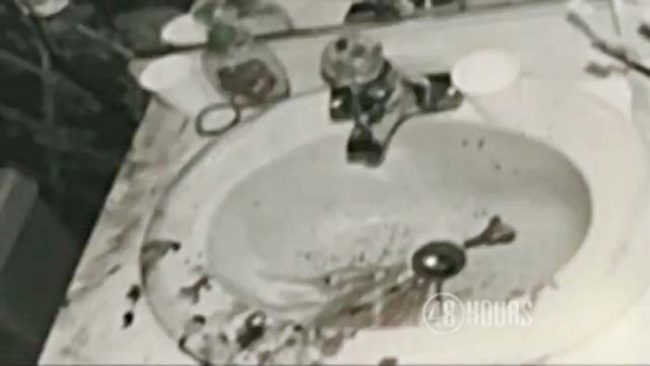 Eventually, he made it down to the kitchen, where he proceeded to load the dishwasher with dirty dishes from the night before.

There’s even evidence that Mr. Porco went out to get the newspaper and accidentally locked himself out of the house. His brain was still functioning well enough that he remembered where they kept the spare key and let himself back in to the house.

Finally, death caught up to Mr. Porco and he collapsed in the foyer, leaving a horror scene for police to find a few hours later. 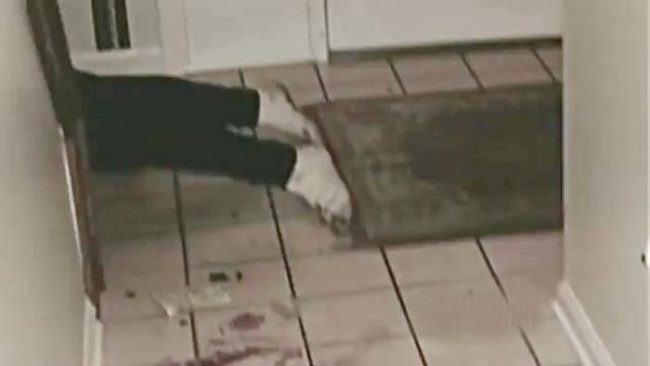 Crazily enough, Christopher’s mother managed to survive her injuries and believed that her son was completely innocent until his conviction.

He lived with her in the house where the attacks took place while he was out on bail. The pair even walked together to the courthouse every day during the trail.

While the exact motives for the murder remain a mystery, it’s known that there was tension between Christopher and his father over money issues.

Christopher had repeatedly forged his father’s signature as a cosigner on loans in the year leading up to the murder.

In August 2006, Christopher was found guilty of second degree murder and attempted murder. In December 2006, he was sentenced to 50 years to life for each count.