These Countries Are All Making Moves To Ban This Cruel Practice

For years, activists have fought all over the world to end animal exploitation, particularly when it comes to circuses. The amazing news is that it’s actually working.

Back in May, a year after retiring its elephants, the famous Ringling Bros. and Barnum & Bailey Circus closed for good after operating for 146 years. What’s even better is that in the last few weeks,Italy, Ireland, and India all signed legislation banning the use of exotic animals in circus performances.

In India, the Central Zoo Authority of the ministry of environment, forests, and climate change banned the training, exhibition and use of elephants for performance by deregistering several circuses under the Prevention of Cruelty to Animals Act. After spending a year monitoring the conditions at these circuses, officials reported witnessing extreme cruelty to animals, bringing them to this decision. 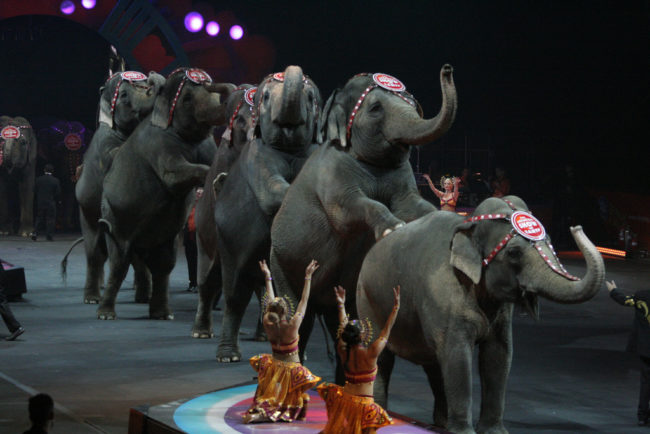 The country had already banned bears, monkeys, tigers, panthers, and lions from being used as performing animals in 1998. 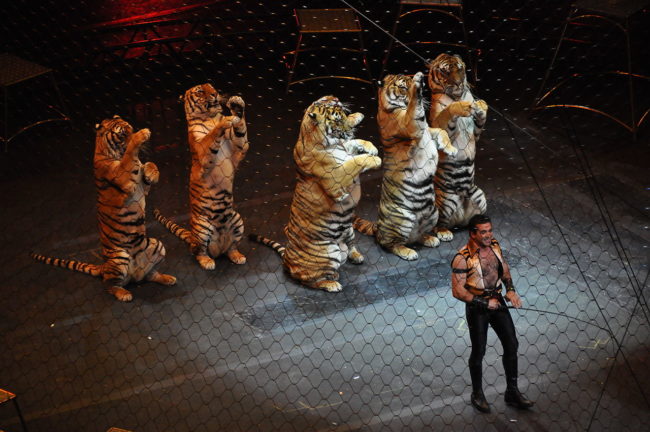 On November 8, Italy, which has one of the biggest circus industries in the world, passed a national law prohibiting wild and domestic animals in circuses. “Travelling from place to place, week after week, using temporary collapsible cages and pens, circuses simply cannot provide for the needs of the animals,”said Jan Creamer, president of Animal Defenders International. 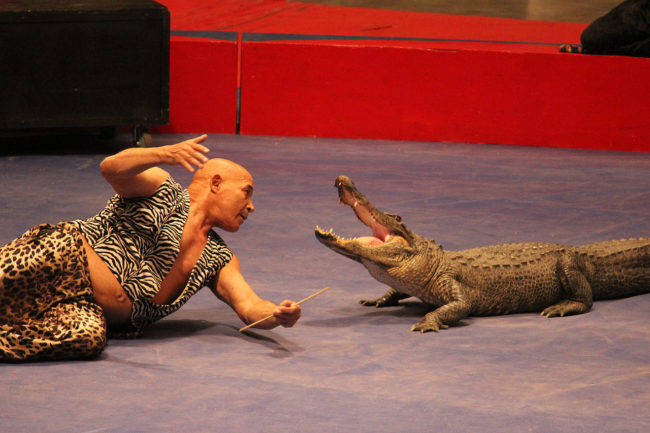 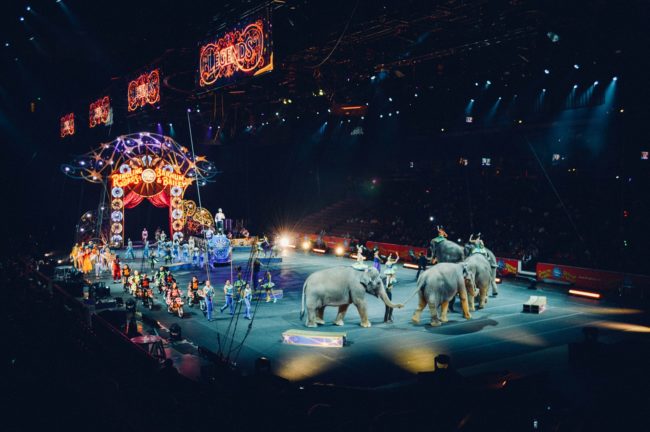 (via IFL Science and One Green Planet)

Other countries includingRomania, Iran, and the Netherlands have established similar bans on the use of wild animals in circuses, but the U.S. has yet to enforce such legislation nationwide. Still, this growing trend is very promising for animals across the world.