If Your Child Got Some Kids’ Makeup At Claire’s, You Might Want To Throw It Out

It’s a parent’s job to worry about everything when it comes to their child’s safety. Sometimes, those worries turn out to be unfounded. Others, like in this mom’s case, prove a parent’s intuition right.

Last month, WJAR-TV reported on a mom from Barrington, Rhode Island, who was concerned about the ingredients in her six-year-old daughter’s makeup kit from Claire’s. After sending it to an independent testing lab in North Carolina, Kristi Warner received horrifying information. The results showed that the kit contained tremolite asbestos, a toxic material which if swallowed or inhaled can lead to lung cancer and mesothelioma. What’s worse is that when Warner bought 17 other Claire’s makeup products from different states and had them tested, tremolite asbestos was found in all of them.

In response, the retailer pulled nine makeup products, stating they “have taken the precautionary measure of pulling the items in question from sale, and will be conducting an immediate investigation into the alleged issue.” 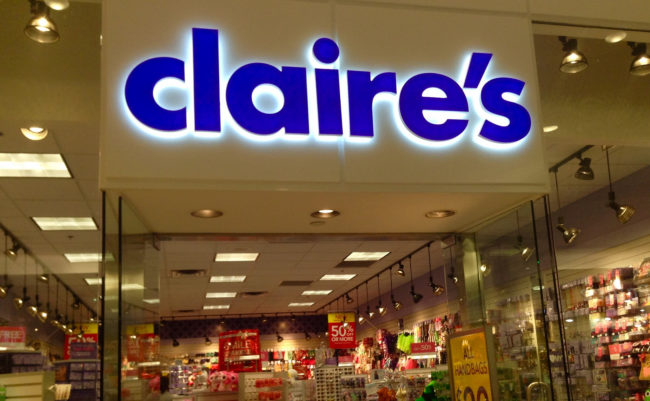 “We have retained an independent laboratory to test the cited products in order to determine whether the recent news reports are accurate,” the company added on December 27. “In the interim we have stopped sales of the products and are issuing full refunds to concerned customers.As always, the safety of our customers and products is our top priority.” 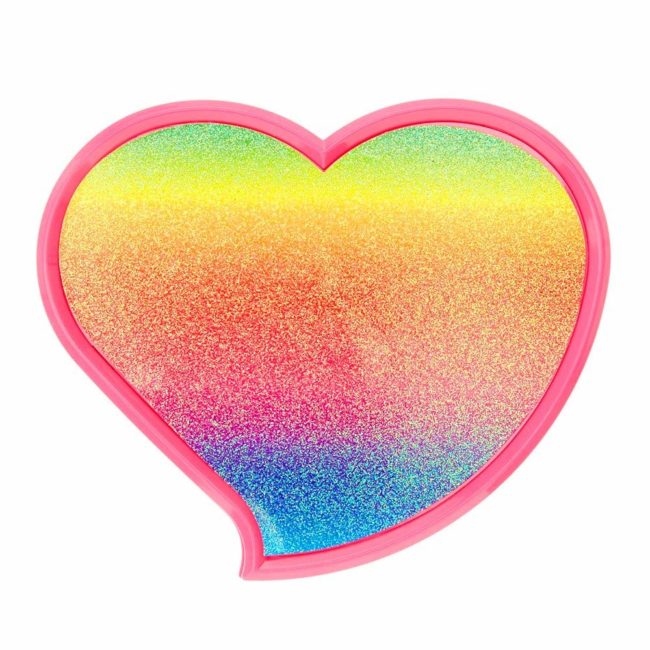 Since then, Claire’s says two certified independent labs have found their products to be asbestos free. 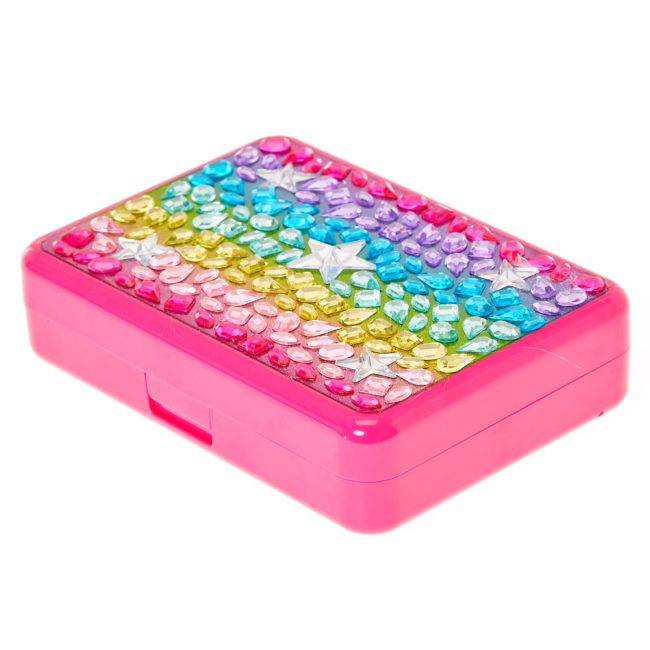 They also mentions the talc ingredient used in their cosmetics is free of asbestos as well. Now they’re disputing the findings of the lab Warner used for her initial testing. 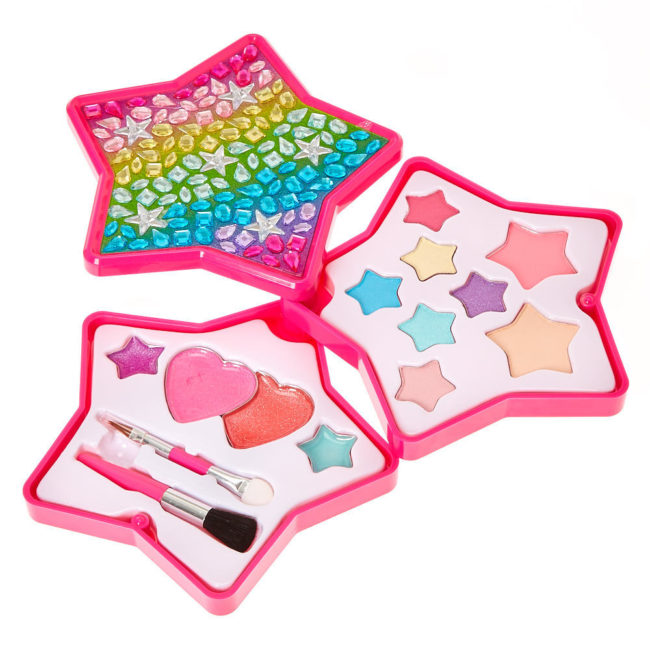 You can find the full list of pulled products here along with all of Claire’s statements on the matter. The company is still honoring returns from any customer.