If You Get A Publisher’s Clearing House Letter, Watch Out For This Awful Scam

At the start of each new year, it’s only a matter of time before our mailboxes and television screens start becoming bombarded with advertising for that year’s Publishers Clearing House sweepstakes.

Started in 1953, Publishers Clearing House got its roots as a direct marketing company that focused on magazine subscriptions. And for those foolish enough to buy into these marketing techniques, they were promised entry into their annual sweepstakes, offering their winners any number of prizes including $10 million or $5,000 a week for life. But while winning these prizes could be a life-changing moment for most people, scammers have begun posing as members of the company, turning people’s dream come true into a total nightmare.

Ellen Olsen had always dreamed of winning the Publishers Clearing House Sweepstakes and having the Prize Patrol show up at her door. So when she received a letter from the company with a check for $5,000, she couldn’t help but think her dreams were all coming true. 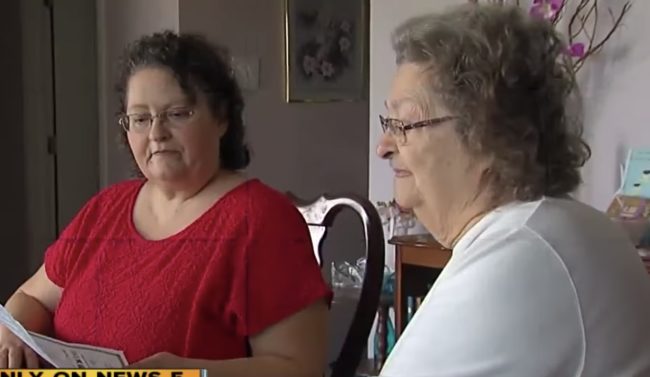 The letter had stated that Olsen was the winner of PCH’s $2.5 million grand prize and that the accompanying check was to cover taxes and fees. Things took a suspicious turn when the letter told her to cash the check but tell no one.

Thankfully for Olsen, a quick Google search on the Internet informed the concerned woman that winners are not notified in advance and are contacted by coming to their front door.

Olsen was just one of many older people being taken advantage of by scammers posing as the Publishers Clearing House attempting to get you to cash fake checks.

It just goes to show that if it’s too good to be true, it probably is. Thankfully Olsen was cautious before falling for this horrible scheme.