This Is The Story Of The Most Haunted Road In America. Would You Drive On It?

At first glance, Clinton Road in West Milford, New Jersey, doesn’t really look like anything special, but the stories surrounding the road have convinced many that it’s a hotspot for paranormal activity.

Running about 10 miles through woodlands from Route 23 near Newfoundland to Upper Greenwood Lake, the narrow two-lane highway has earned quite a reputation for being home to strange and frightening happenings like witch, Satanist, and Ku Klux Clan gatherings. Some claim to have seen ghosts or other unexplained creatures while driving on the road — one cyclist even found a dead body there in the early 1980s.

It is no surprise, then, that a number of spooky legends are associated with this lonely stretch of highway. 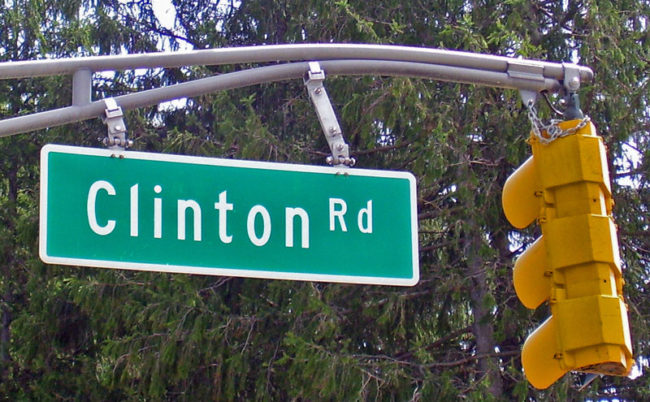 One little boy is said to haunt a bridge over Clinton Brook after drowning in the water below. You might even see him if you place a quarter in the middle of the road at midnight or have the coin returned to you.

Last nights ride was a blast. Still getting that off-season rust off. To a safe riding season to all of my friends and myself. #clintonRoad #weirdNj #bikelife #zx6r

Other ghostly figures have been seen there as well. Some are dressed in strange clothing and stare at those who witness them, then disappear.

One person even claimed to have encountered two park rangers while camping with friends near Terrace Pond, only to realize they had died in 1939. 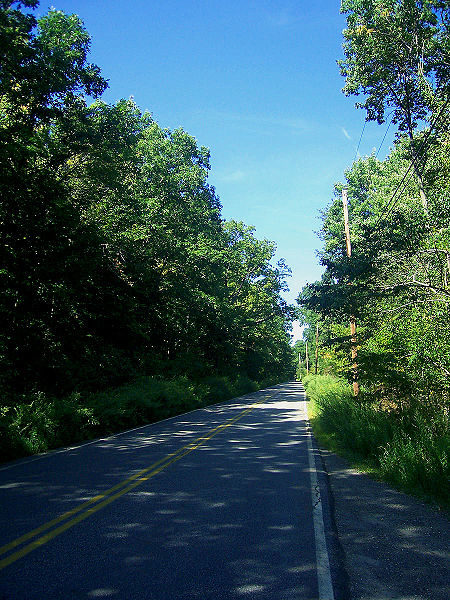 Drivers have told stories of being chased by trucks or floating headlights that disappear at the end of the road. Another said they saw a girl who crashed and died while driving her Camaro in 1988.

Some swear they’ve seen strange, unidentifiable creatures resembling monkeys, hellhounds, and everything in between.

Read More: She Was Sleeping When A Hand Reached Out From Under Her Bed. Watch What Crawls Out.

An old, iron smelter left there from the American Revolutionary War and the War of 1812 is rumored to be a temple where Druids practiced rituals. 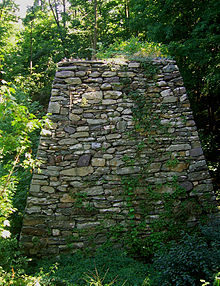 According to legend, anyone who dares approach or look too closely at the wrong time may have horrible things happen to them.

There’s even a castle, Cross Castle, near the road that’s said to give trespassers sudden seizures, bruises, and scary visions. What looks to many like Satanic symbols have appeared on the interior walls where people aren’t supposed to have access.

Whether all these stories are real or not is up for speculation, but one is actually true. In 1983, a cyclist found a human body in the woods near the road after noticing a vulture eating something. An autopsy revealed that the confessed killer, Richard Kuklinski or “The Iceman,” had frozen the body to make it look like he died later than he really did.

Clinton Road is such a notoriously haunted place that it’s even inspired people to write Creepypasta stories about the frightening area.

I know I should be totally freaked out by this place, but now I really want to go see it for myself. Be sure to share the creepy tales of this haunted road if you think you’d be brave enough to take a drive.