In the blink of an eye, life can go from peachy to totally disastrous.

Whether it’s a car accident that miraculously didn’t take lives, or something less dangerous like dropping a family heirloom down the drain, close calls with disaster can leave us holding our breath. And because these 20 people you’re about to see have narrowly escaped their predicaments, it’s clear that they have guardian angels looking out for them.

1. They say you should always check the ATM before inserting your card, and for good reason. 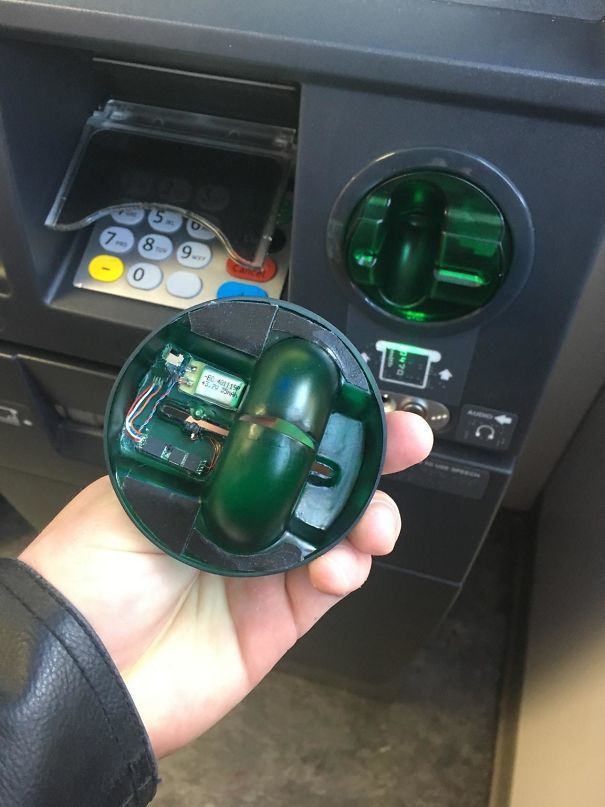 2. Whose bright idea was it to put a light pole there, anyway? 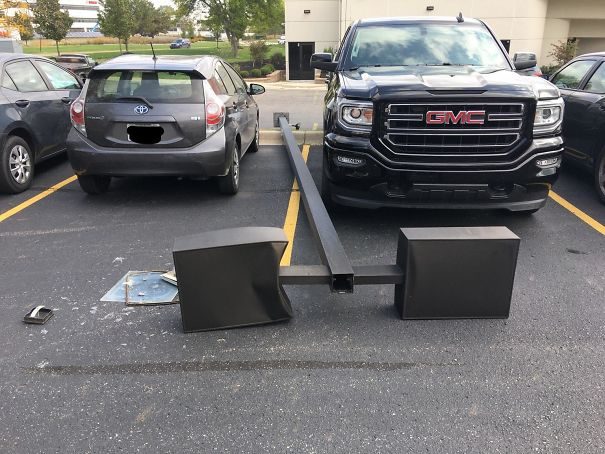 3. It only took a few miles before she realized this precious cargo was still sitting on her bumper. 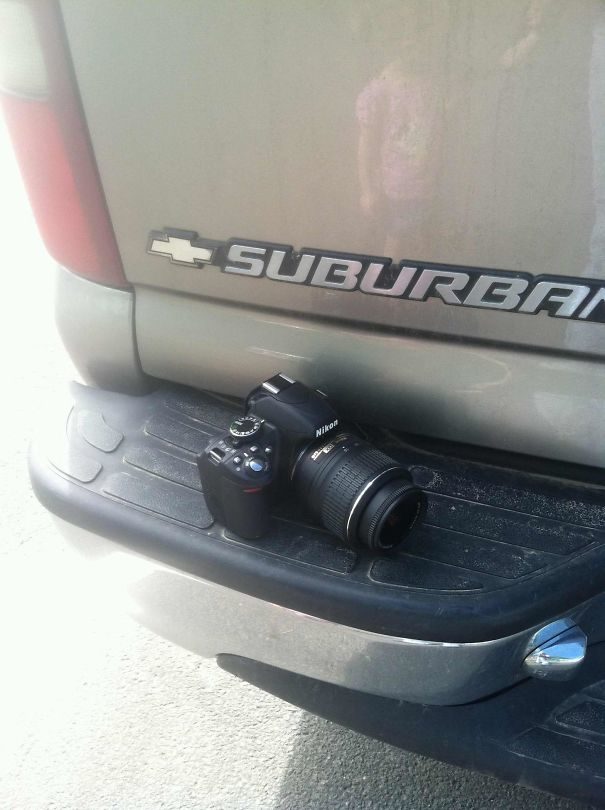 4. A WWI soldier’s coins in his breast pocket saved him from suffering a serious injury. 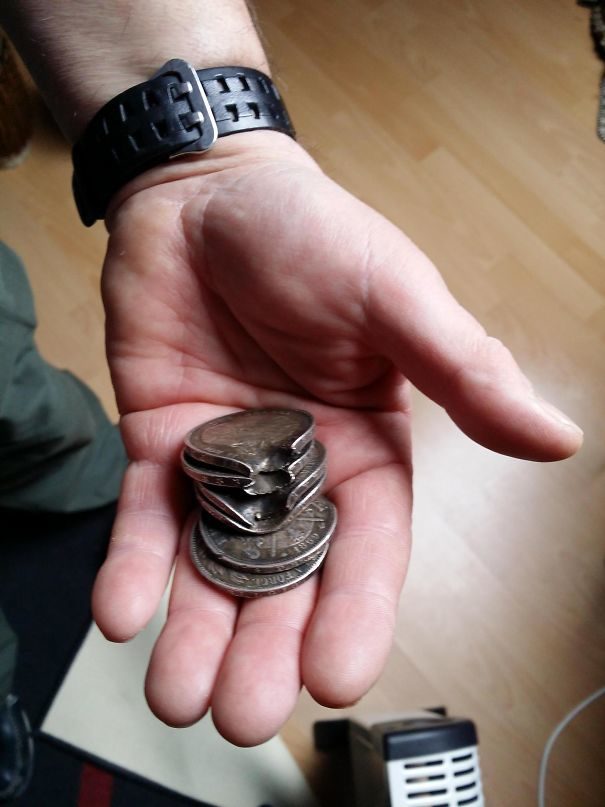 5. See that engagement ring sitting there? Talk about a lucky break. 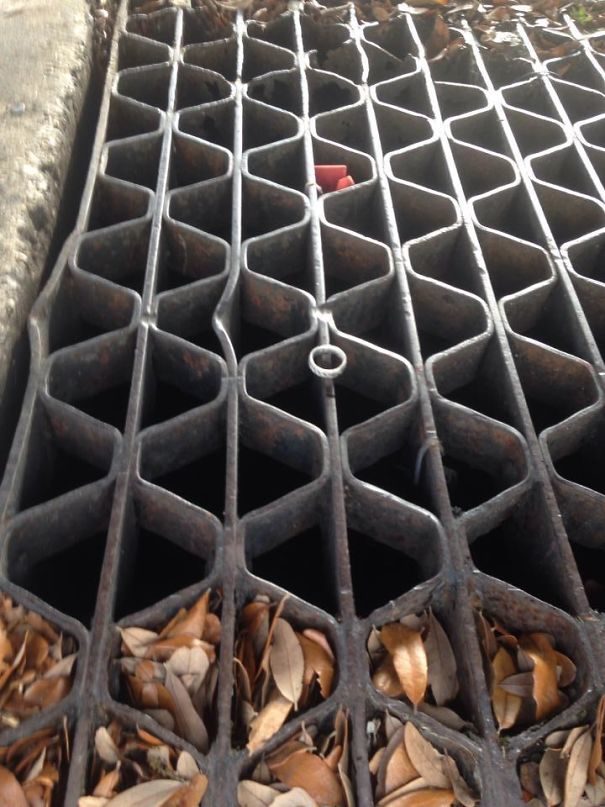 6. The driver who took the photo was about two seconds away from being trapped under that. 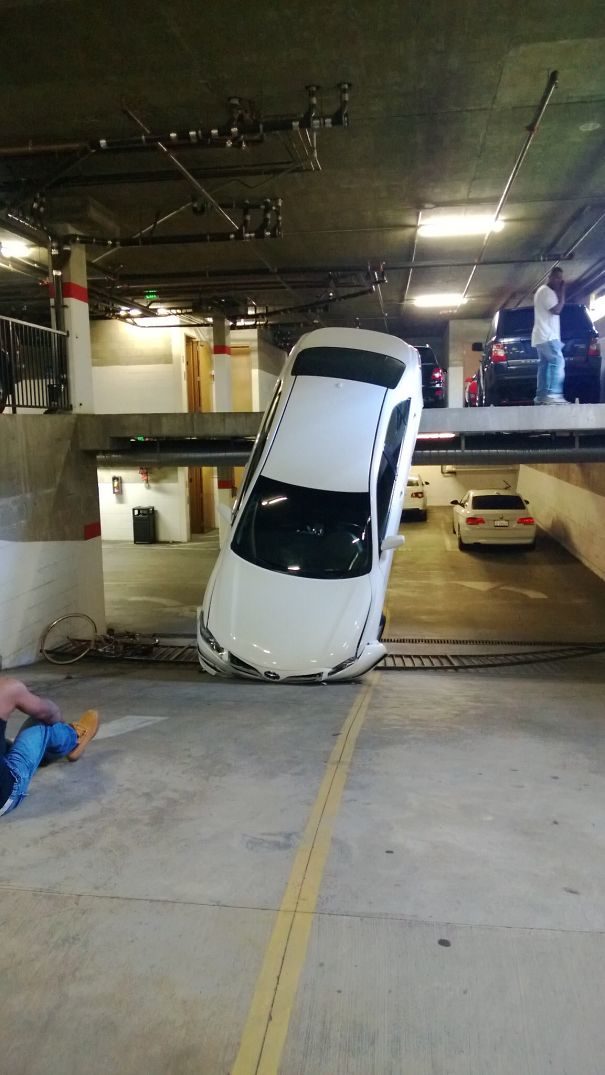 8. Cell phones aren’t just good for making phone calls. Thye can save you from losing a leg to a chainsaw. 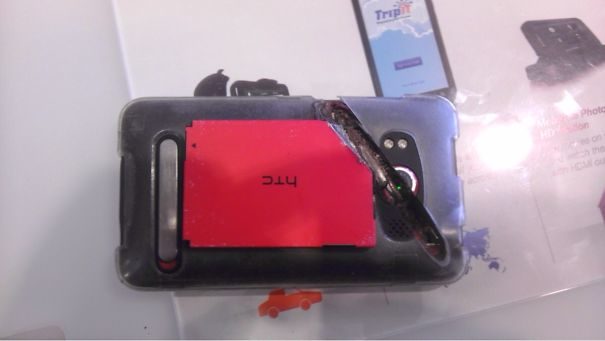 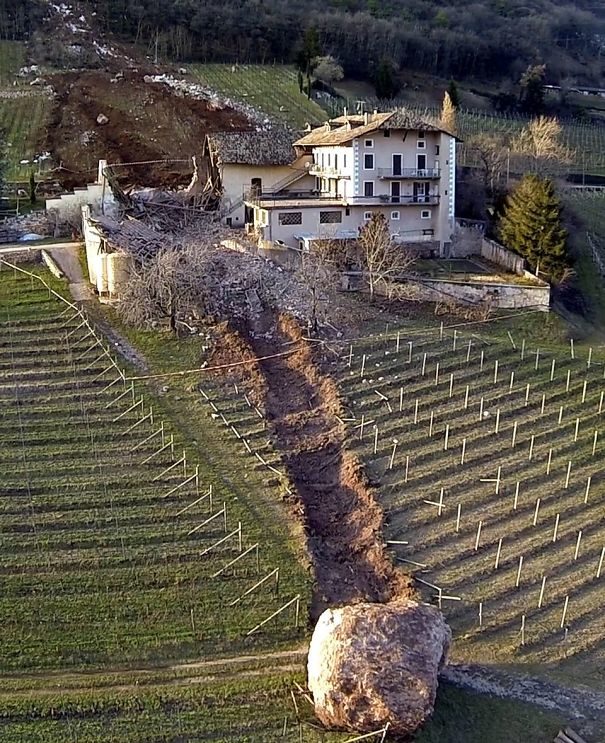 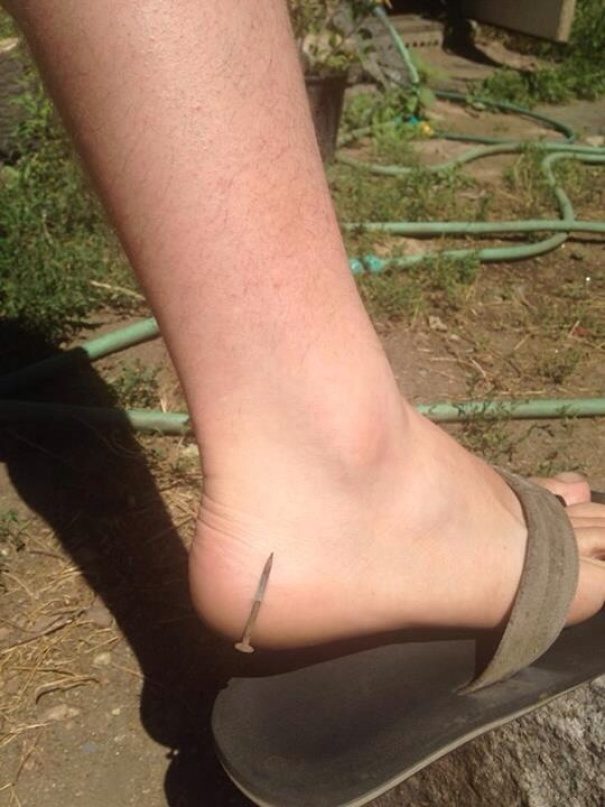 11. God must be looking down on this guy. He avoided contact with both his femur and kneecap. 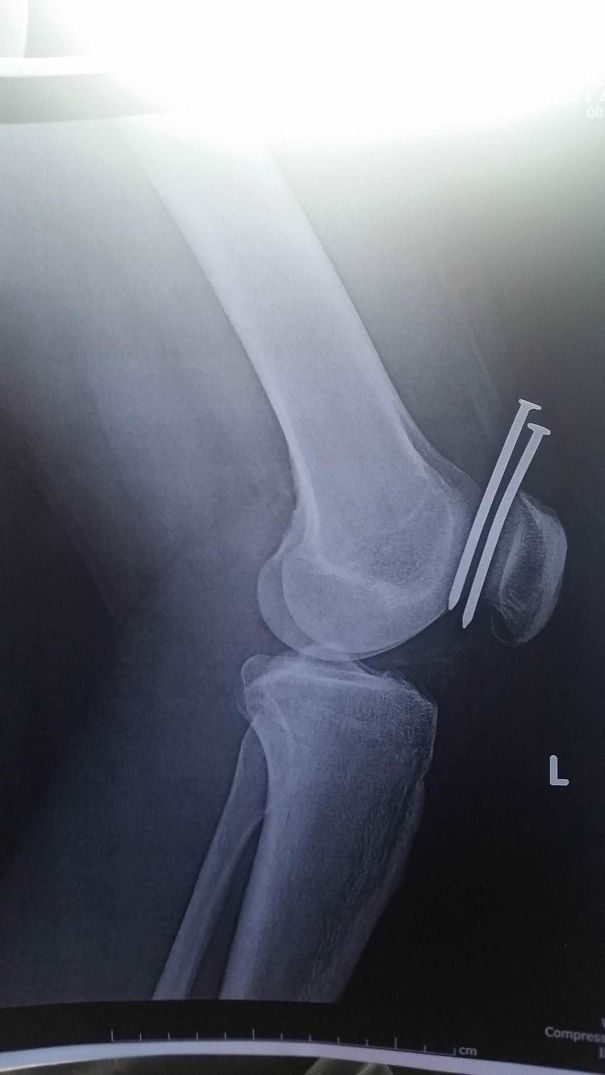 12. I’ve never had a fortune cookie let me down. 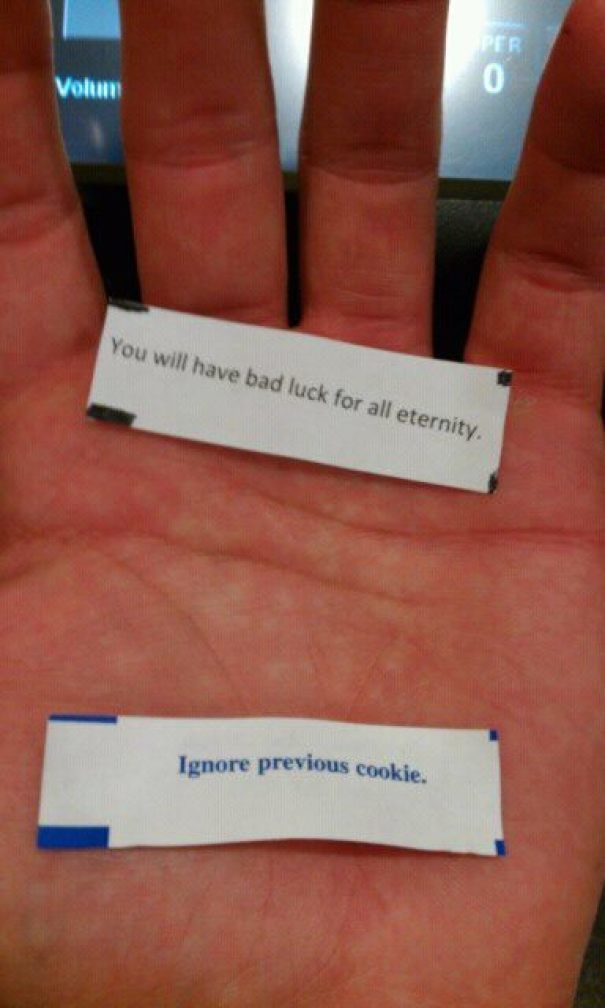 13. Step on a crack and break your mother’s back, but what happens when you step on a snake? Thankfully no one had to find out!

Almost stepped on this little Nope-Rope while shooting. Sidewinder rattlesnake about the size of a silver dollar, only one bead so he was too small to rattle. So obviously I got dangerously close for a pic and left him alone. #dangernoodle #noperope #sidewinder #rattlesnake #shooting #sonorandesert #sonoran #hiking #hikingadventures #hunting #herpetology #reptiles #reptilesofinstagram #reptile #snake #snakes #thatwasclose 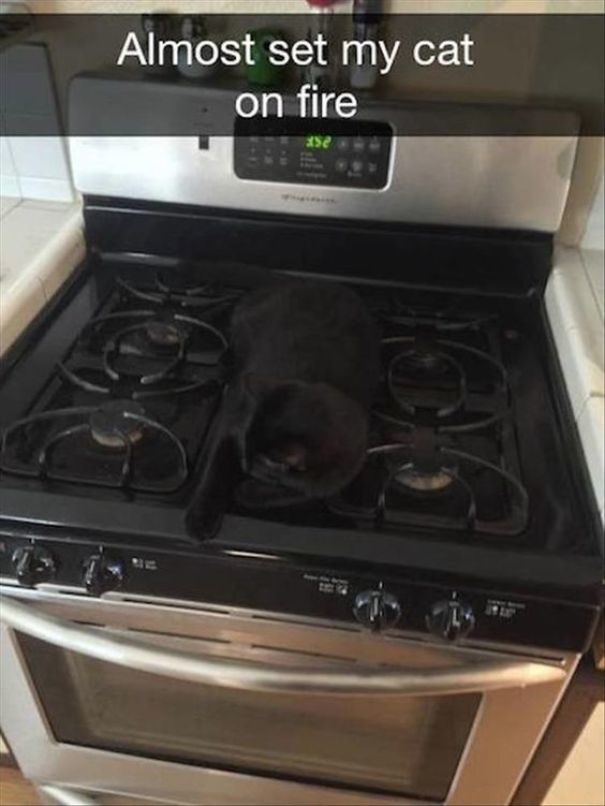 15. I feel like there should be a guardrail here. 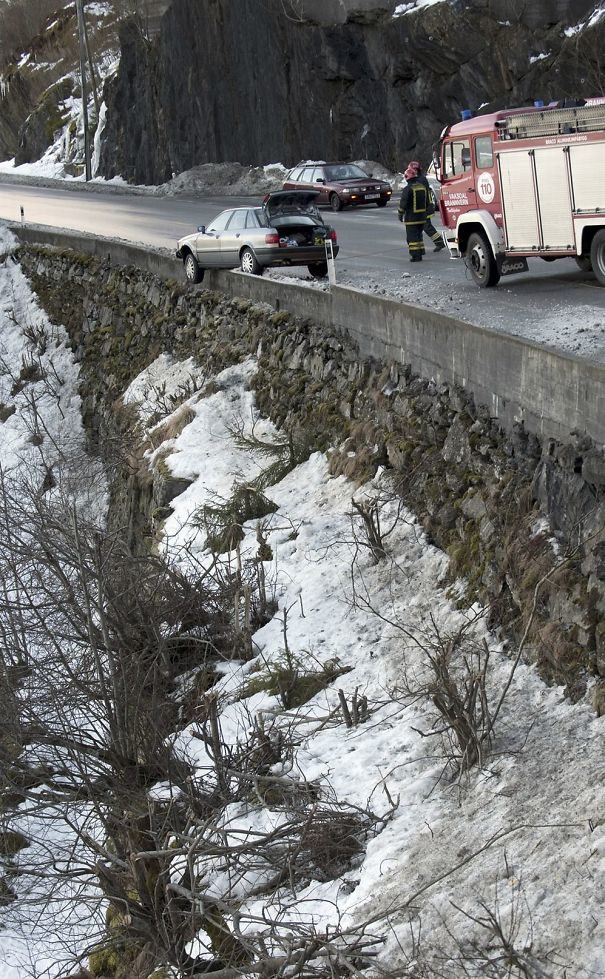 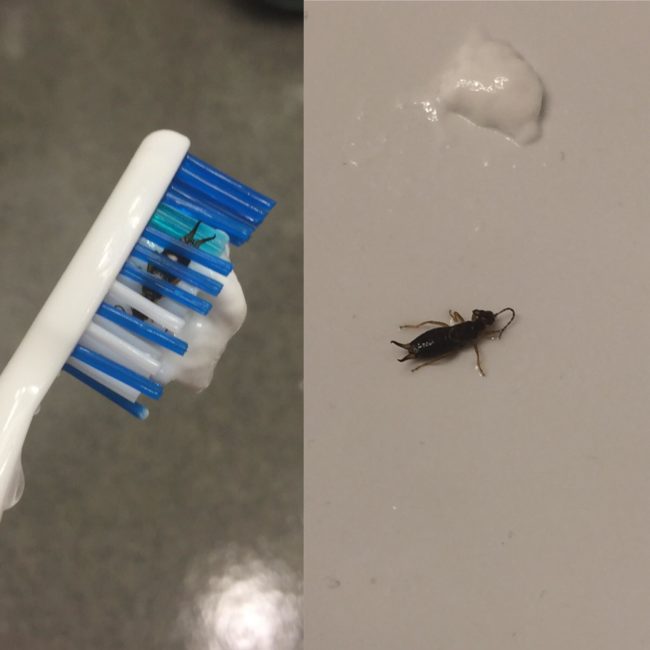 17. No matter how stupid you look, always wear your safety goggles. 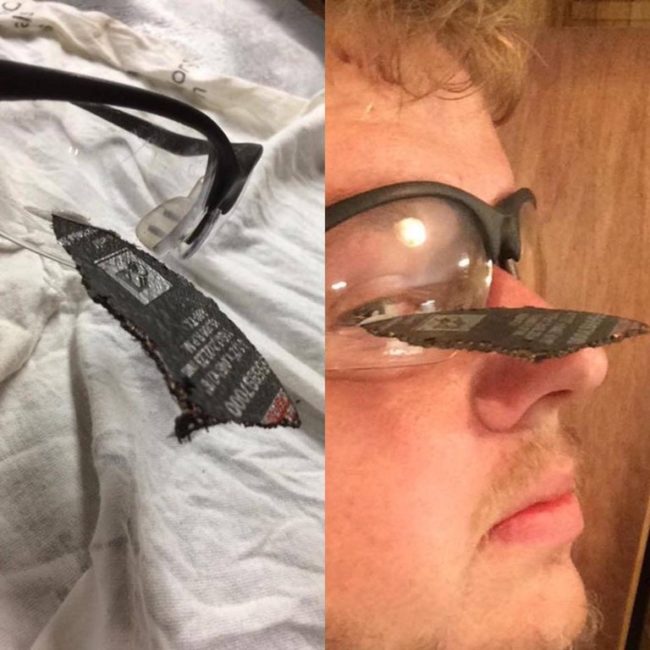 18. That definitely would have hurt! 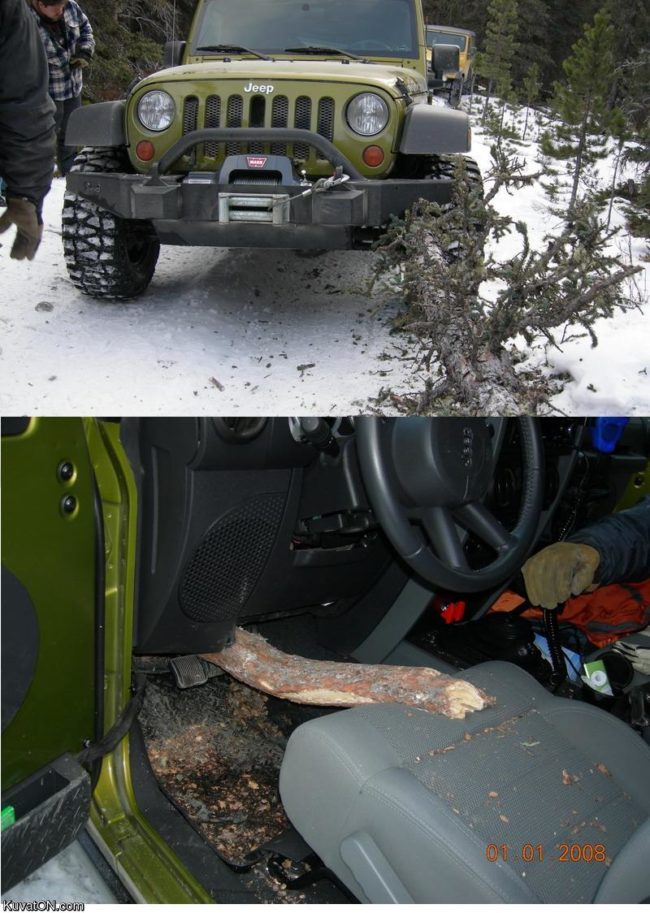 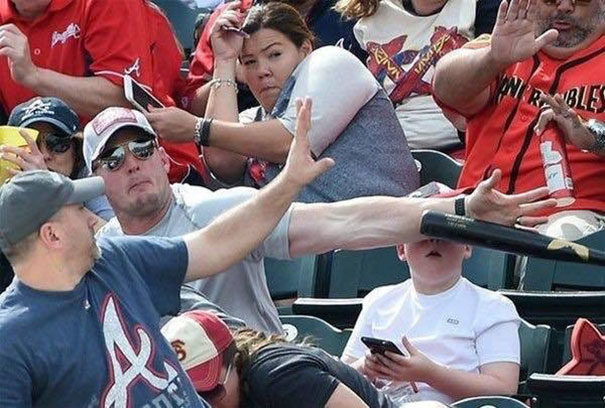 20. After this shark took a bite, thankfully he decided that this lucky lady didn’t taste too good. 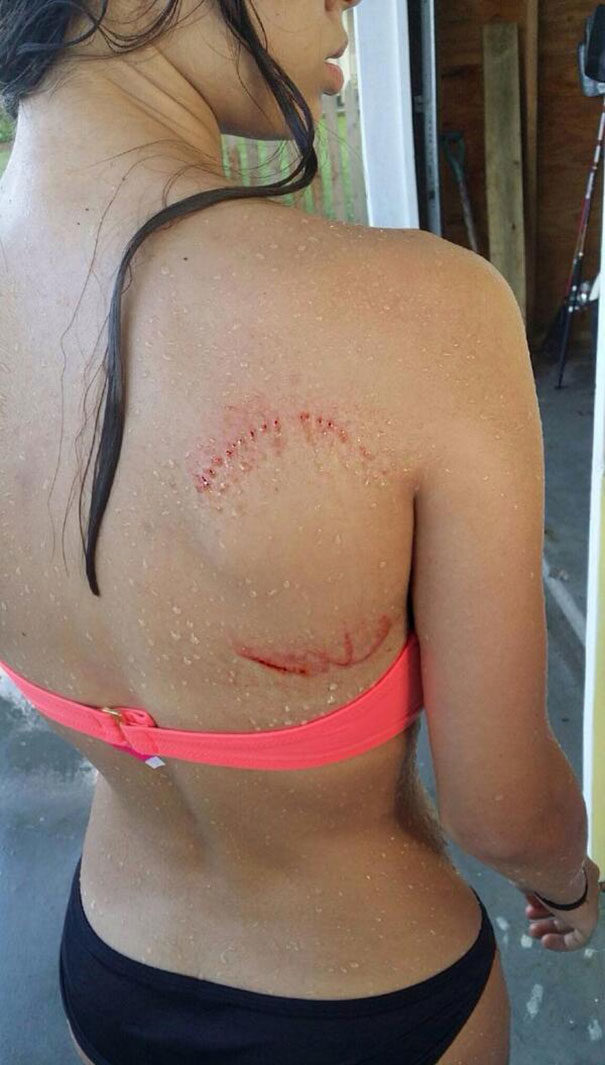 Dang. You don’t get to experience luck like that twice.