A Man Called CNN And Threatened To Kill Everyone There. I Wonder Who Gave Him That Idea

By now, we should all be aware that news networks have biases.

However, it’s important to remember that there is a difference between a journalist and a pundit. Pundits are hired by news organizations to give their opinions on the news, and journalists are hired to report the news. The overlapping of the two has too many people crying “fake news” when someone on any given network says something they don’t like.

What should go without saying is that no matter how much you dislike a journalist or pundit’s work, you shouldn’t threaten them. Not only do we rely on journalism for a free and open democracy, but they’re also people who deserve to work without being physically harmed. Unfortunately, not everyone has gotten the memo. 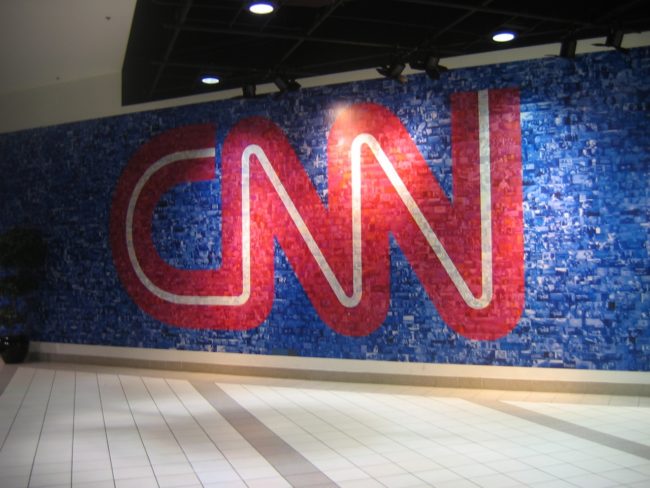 “Fake news. I’m coming to gun you all down,” the man told an operator at the network, according to court documents. 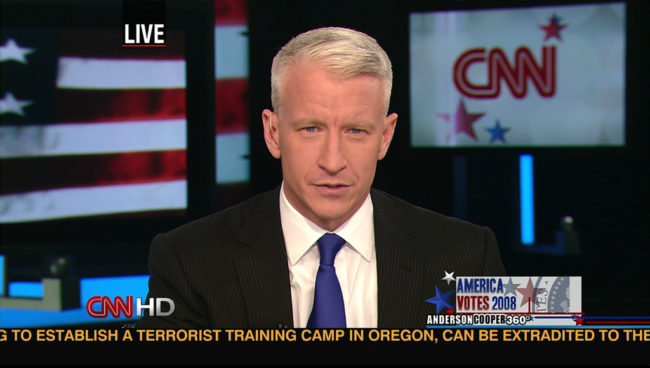 He also bragged about how many firearms he had. He was taken into custody for making terroristic threats. To many, this will seem totally insane, but it’s actually part of a larger issue. 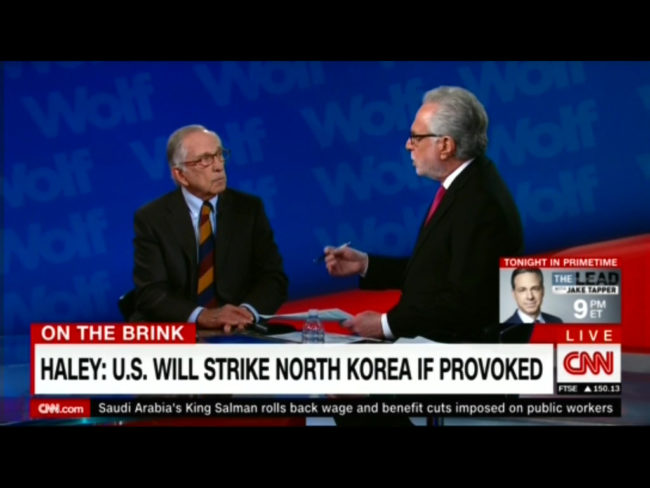 Journalists in the United States are being threatened more than ever, and President Donald Trump’s rhetoric on Twitter is often antagonistic toward journalists. The still below is from a video Trump posted to Twitter that shows a man emblazoned with the CNN logo being run over by a “Trump train.” Just days before, white supremacists ran over protester Heather Heyer with a vehicle in Charlottesville, VA. 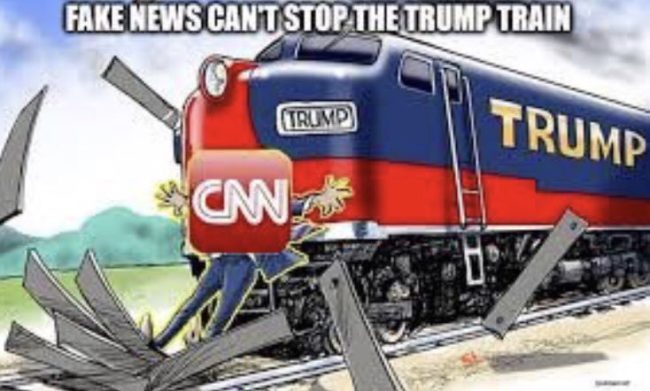 Trump has also posted other videos to Twitter that involve calling CNN “fake news” and implying violence against the network, like the image below from a WWE video that was repurposed online. 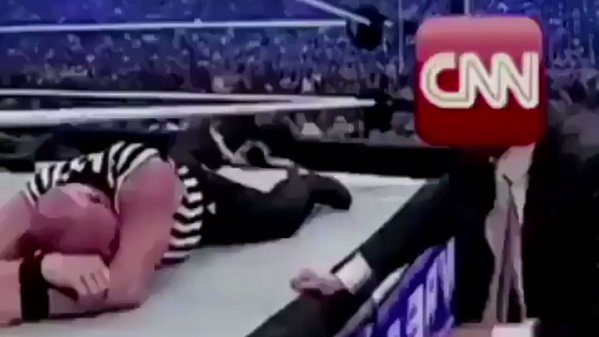 In addition to threat levels being raised for journalists in the United States, it’s not being reported that strongmen around the world are suppressing journalism with the “fake news” mantra. Whether it’s coming from world leaders or the people who follow them, violence should never be encouraged against others. 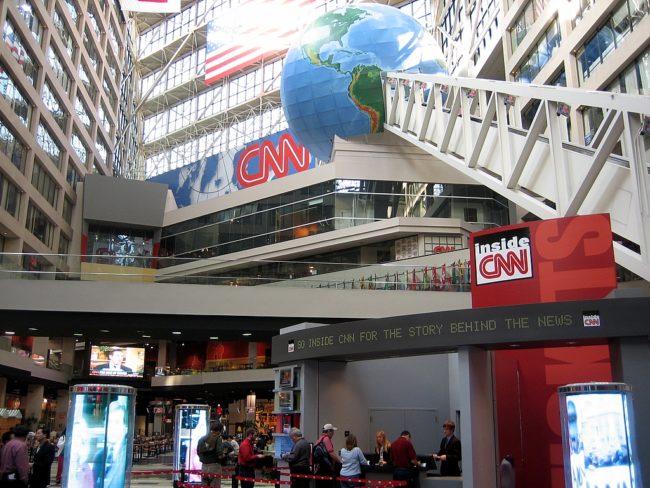 We can all get angry about people we disagree with online or on television, but it’s important to be mindful of the kinds of messages we’re sending others. Inciting violence is never the answer.